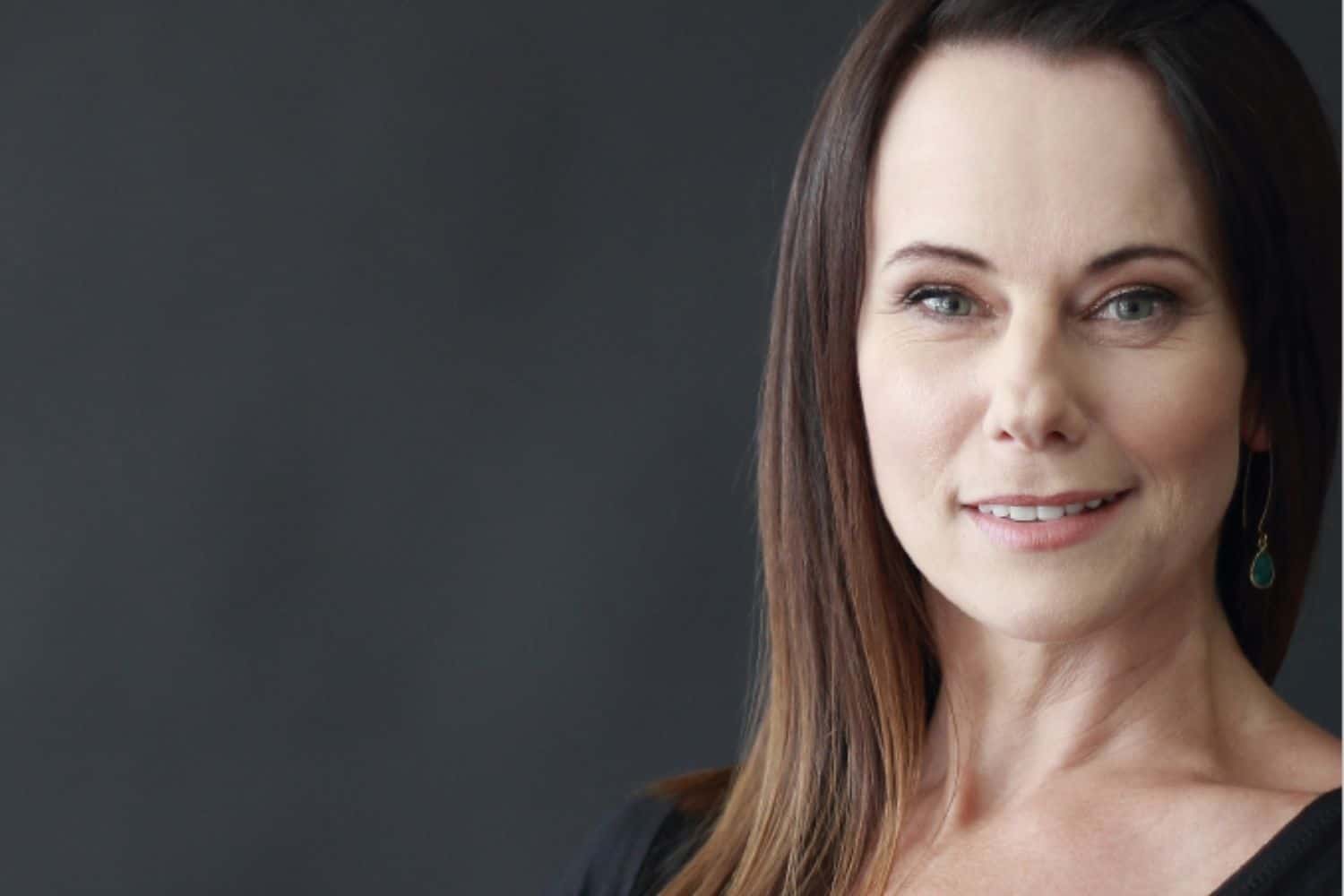 You can sit with us project promotes inclusion

Social media has been filled with photos of mothers, families and teens wearing t-shirts marked with the words “You can sit with us” and the message behind the campaign is not only crucial in these times, but also inspiring. .

Isidingo and Die Byl The actress, Milan Murray’s company The My Story Tribe, launched the #YouCanSitWithUs campaign in collaboration with Tweenology and Pic-a-Tee, taking the country by storm with people linked to the message now, more than ever.

Milan says she thinks the “You Can Sit With Us” campaign is so successful because people feel disconnected.

“Over the past 18 months we’ve been forced to go offline and now, more than ever, we realize how important connection is and how important people are.”

When her children were nine and 11 (they are now 12 and 14), she realized the challenges that children in this age group face.

“Suddenly you are not chosen for the team.”

Hormonal changes, harassment, divorce from parents, emigration of friends, all of which have an influence on the mental well-being of pre-teens, whether it happens with them or around them.

Milan sat down with psychologists, occupational therapists and play therapists while doing extensive research on tools that would benefit tweens when it comes to their mental health.

The “You Can Sit With Us” campaign is a direct protest against a retailer who put on a t-shirt with the phrase “You can’t sit with us’ on the shelves a few years ago.

“#YouCanSitWithUs was an easy first choice for our first campaign,” says Milan “because we work with tweens. We work with children aged 6 to 13 and we find that something they struggle with – in primary school, in particular – is exclusion. It’s part of our mission to support mental health, mental well-being, emotional resilience in this age group, and saying “you can sit with us” is one of the things we want to teach children of. primary schools to do more often.

“To make the circle bigger, invite people who are not necessarily like you to come and sit with you.”

She says that at the impressionable age of nine to 13, we look for people who open up and invite us into their circle and say, “You can sit with us. “

Milan says it’s parents’ responsibility to make a connection at home. Still, it is difficult because in many South African families both parents are working and children’s programs are filled to the brim, leaving them little time to connect.

“Covid certainly didn’t make it easier,” Miln adds. She says if we’re connected at home, it’s easier to have the confidence to connect elsewhere.

The businesswoman says she gets goosebumps when she hears the words “you can sit with us”, and the reason for the visceral reaction is that as humans we need to. be included.

“I think that’s why people are hanging on to the message and spreading it.”

Creating a new generation of adolescents

She wants to change the tweens, teens and ultimately the country with the campaign message and individuals and schools are quick to join us. There has even been a school that has set up “buddy benches” so that children can sit down when they feel excluded.

Milan says we need to help children write their best life stories. Parents and teachers are there to keep and guide children’s stories. She wants to create teenagers who have self-confidence, a backbone and self-esteem.