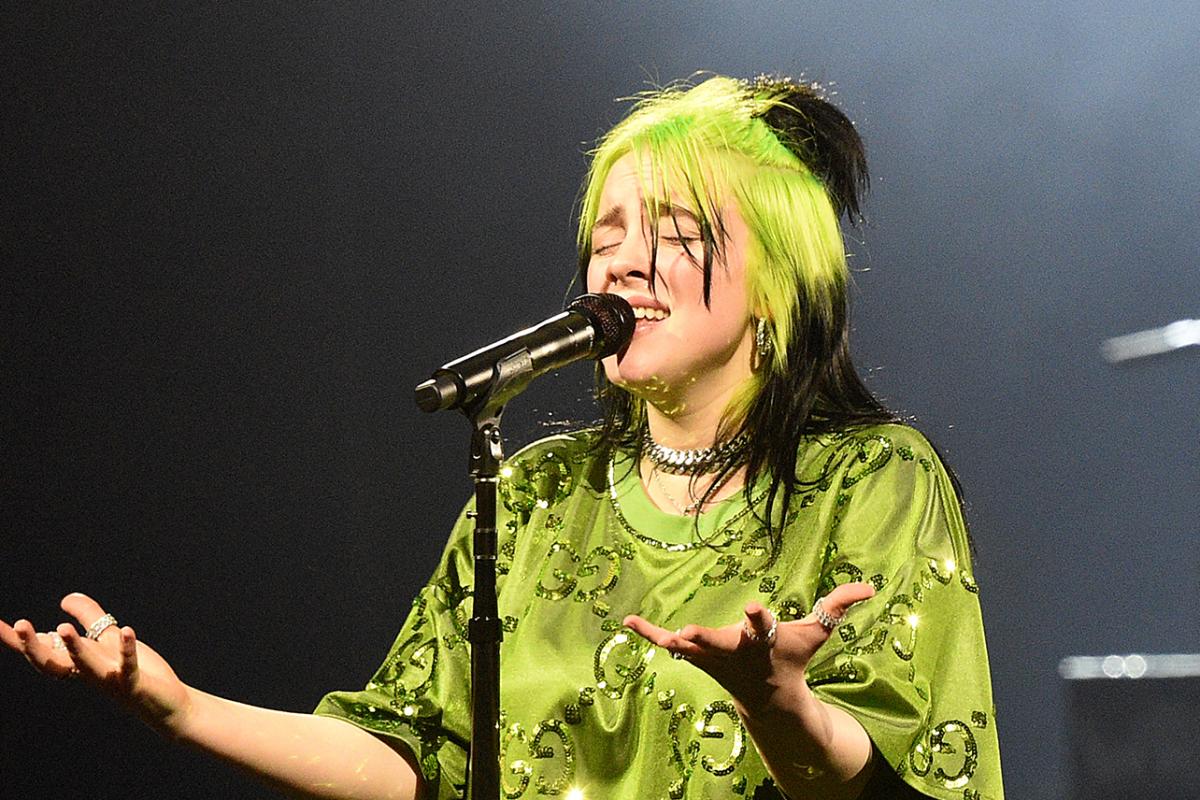 During its first three episodes, women who rock charted the uphill battle of female musicians to earn respect and autonomy in a music industry plagued by sexism and misogyny. While women were around in the early days of recorded popular music and rock n’ roll, they were often relegated to the sidelines or constrained by outdated masculine ideas about the feminine ideal. The fourth episode of the series, titled “Success”, aired on Epix Sunday and finds women taking charge of their professional careers and artistic destinies.

Series creator Jessica Hopper has long been at the forefront of telling the stories of women in music. Having made her debut as a rock critic, she wrote the books The Girl’s Guide to Rock (2009) and The first collection of reviews from a living rock critic (2015). A gifted writer, Hopper imbues the series with a powerful sense of storytelling. Like any true music enthusiast, she can’t help but stuff too much information sometimes, but given the extent of female artistry and the enormity of their historical exclusion, it’s a forgivable sin.

The last time we stopped in women who rock Episode 3, music videos, hip hop and alternative rock had done a lot to raise the profile of female musicians and show that they had as much artistic variety as their male counterparts. The episode opens with Shania Twain, the “Queen of Country Pop,” one of the best-selling musical artists of all time. Just as Madonna weaponized her sexuality to achieve what she wanted on her own terms, Twain shocked the conservative Nashville music industry with her provocative outfits and unmistakable pop hooks. Inspired by both classic country and hard-nosed rockers, she tried to play their game but ended up rewriting the house rules, saying, “It’s almost like going to war a bit.”

Although women are now making the music they want and enjoying commercial success equivalent to that of men, the music industry still offers only limited opportunities on radio and on stage. The Lilith Fair was intended to prove that audiences were willing to see more than one female performer at a time, an idea that now seems ridiculous to think otherwise. Conceived by singer-songwriter Sarah McLachlan and taking place from 1997 to 1999, the tour brought together a wide range of artists and was a success on all levels.

Just as punk and grunge helped rock reinvent itself, a new generation of artists emerged at the turn of the century to reclaim soul and R&B from the exacting perfection of the hitmakers of the 1980s. ‘among them was Macy Gray, whose raspy voice and signature personal style helped make her 1999 album About how life is a multi-platinum debut album. Gray notes that she was originally signed by Atlantic Records but was dropped after becoming pregnant, saying, “That’s not what the A&R guys are looking for.”

This leads to a discussion of motherhood, a situation with unique challenges for female artists. Success as a musician has always meant time away from family due to the demands of personal appearances. For mothers, true creators of life who spend most of the year carrying their children within them, this absence is particularly heartbreaking and produces a field of contradictory emotions. Like many of the topics covered in the series, it deserves closer examination and would make a compelling documentary on its own.

With the emergence of the new century, the Internet and portable recording software will put the means of production and promotion at your fingertips. By leveling the playing field, new technology has provided opportunities that previous generations of musicians simply did not have, especially marginalized groups, such as women and people of color. Syd, aka Syd tha Kyd, embodies this new generation. A singer, songwriter and producer, she learned to record on GarageBand and uploaded her tracks to MySpace to launch her career.

The past decade has seen the rise of female superstars like Beyoncé and Taylor Swift, whose talent and insight have enabled them to influence both musical and industrial change. At the same time, the only limits for young artists like Billie Eilish are their imagination. As Pat Benatar says of Eilish, “The progress I see is that it probably never occurred to her that she couldn’t do it. That’s where it there is everything.

Complete, insightful and convincing, women who rock will appeal to anyone who loves music. If I have any quibbles, it’s about who was and wasn’t included, although that’s a matter of personal taste and not historical omissions. Hopefully the series will be the first in a long series that explores women’s musical histories in depth.

Benjamin H. Smith is a New York-based writer, producer, and musician. Follow him on Twitter:@BHSmithNYC.