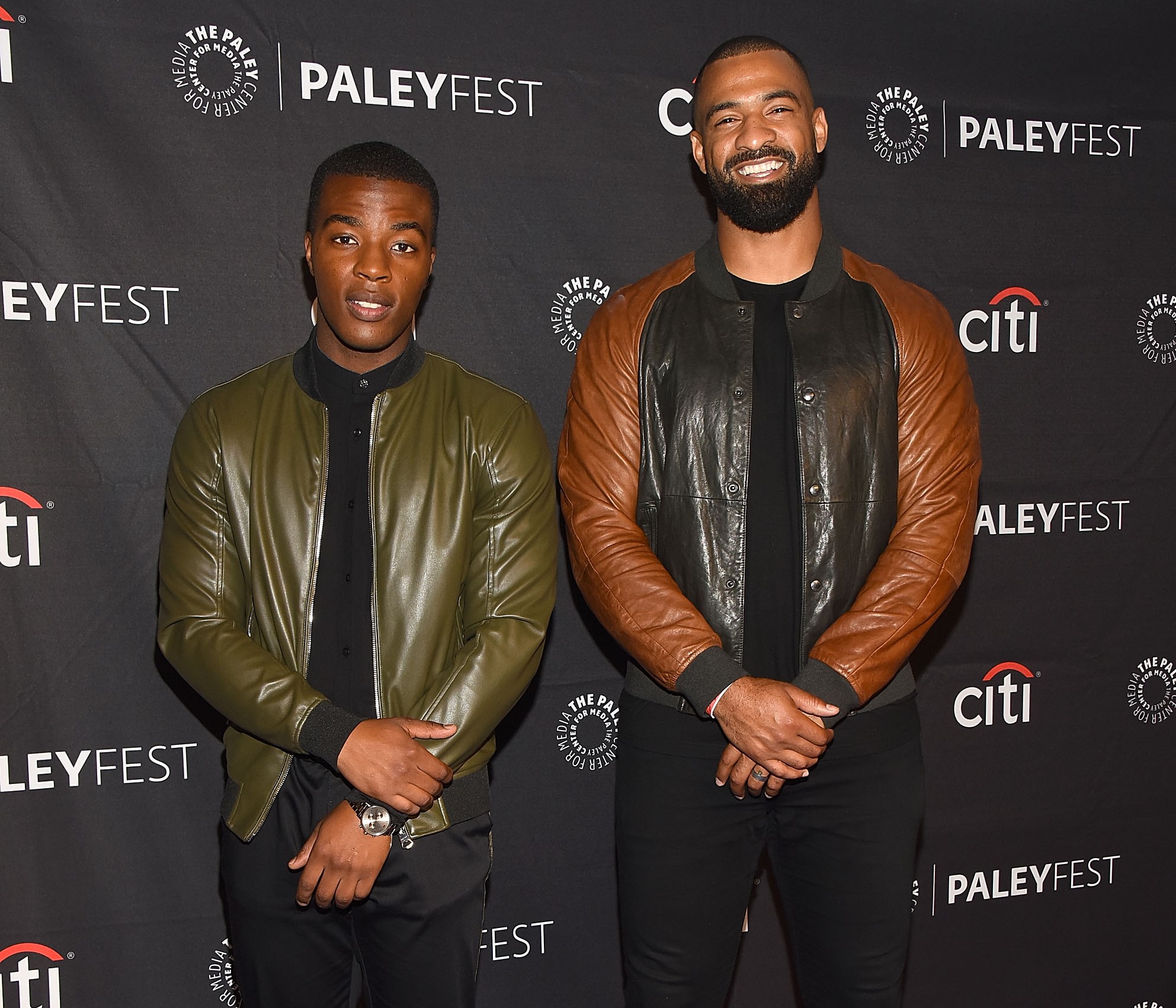 All American on The CW is inspired by the life of former pro-NFL player Spencer Paysinger. British actor Daniel Ezra played Spencer James, who is loosely based on Paysinger, throughout his high school years, with season three seeing him return to Crenshaw High for his final year.

Season 3 recently ended on The CW, after facing serious disruptions to its broadcast schedule due to the pandemic. For those who don’t have access to The CW, it’s been a long wait but All American is coming to Netflix very soon.

When is All American Season 3 released on Netflix?

Just like the first two seasons of All Americans, the sports drama will be released on Netflix now that the series has finished airing on The CW.

Season 3 premiered in January 2021 and unfortunately for Netflix fans the series didn’t air on Netflix at the same time, instead landing on Netflix at a later date.

Fortunately, a Netflix release date has been announced for All American season three and it’s a lot earlier than you might think.

All American season three will be released on Tuesday, July 27.

There are 19 episodes in the new series, which will drop all at once, which means All American fans can gorge themselves on the new season.

Alternatively, Netflix has a download option which means you can watch episodes on the go through the Netflix app.

The spin-off takes place in the context of the HBCU (Historically Black Colleges and Universities) experiment at Bringston University.

The series follows the journey of Simone (played by Geffri Maya), a rising tennis star, and Damon (Peyton Alex Smith), an elite Chicago baseball player, and their experience at an HBCU.

All American: Homecoming was recently given the nod from The CW and it is very likely that the spinoff series will also be available through Netflix at a later date.

If you don’t want to wait for Netflix to release, US viewers can now stream the series through the Netflix app.

The third series of All American will resume from the end of Season 2, which saw Spencer’s (Daniel Ezra) shoulder injury resurface.

Only Spencer and Olivia (Samantha Logan) are aware of the incident, and the third season is expected to determine whether the couple will admit that Spencer is not ready to play or if they will cover him up.

The series will also pick up on Spencer’s decision to leave Beverly Hills High and return to play football for South Crenshaw High.

Who plays in All American Season 3?

The entire main cast is back for the third round of All American.

This means British actor Daniel Ezra is back as Spencer James, based on professional NFL player Spencer Paysinger.

Taye Diggs as Billy Baker, the coach of the Beverly Hills High football team who teams up with Spencer in Round 3.

Will there be another season of All American?

There is even more good news for fans of All American, the series will return for a fourth release alongside the spinoff series.

On February 3, 2021, just weeks after the Season 3 premiere, The CW confirmed All American would be back for a fourth series.

Better yet, there’s already a release date for All American season 4.

The new series will air on The CW on Monday, October 25 in the United States.

Just like the three previous episodes of season 4 of All American will drop on Netflix at a later date.

Usually All American lands on Netflix eight days after the finale aired on The CW. While the fourth series does not experience any delays in its release schedule, fans can expect All American season four to drop on Netflix in the spring of 2022.