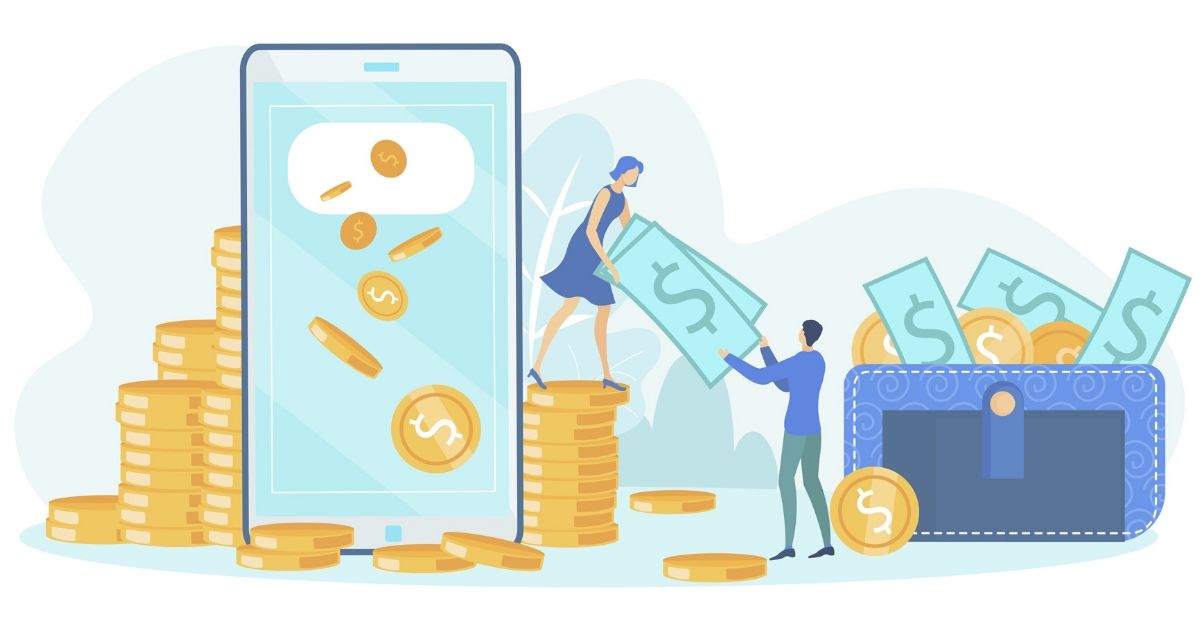 Even if WhatsApp Payments has not yet achieved any notable success and has not yet received approval for a full launch in the Indian market, Facebook’s own digital payment platform plans to enter the credit and credit market soon.

According to the Department of Corporate Affairs, WhatsApp Payments has listed credit as one of its business plans for India. No financial services other than lending were listed in the records TechCrunch obtained. It is not yet clear whether WhatsApp offers consumers personal loans or loans for customers who want to fund purchases through its payment platform.

The news comes to light a few days after WhatsApp reached out to the National Payments Corporation of India (NPCI) and assured them that their payments platform will comply with all local privacy and storage regulations by May. Interestingly, although NPCI reportedly approved the phased launch of WhatsApp Payments in February, it was immediately withdrawn due to compliance issues and the controversy surrounding it. NPCI reportedly asked the company to comply with all Reserve Bank of India (RBI) regulations before applying for approval.

Meanwhile, Amazon has expanded its Pay Later credit offering to the Indian market. The company is thus offering its customers in India an interest-free loan to buy important products or to pay bills. Amazon Pay has partnered with lenders like Capital Float and Karur Vysya Bank.

The service is intended to provide some relief to customers who had to overstretch their budgets during the Covid 19 crisis, said Vikas Bansal, Director of Emerging Payments at Amazon. Customers are liable for lines of credit up to INR 15,000 which can be paid out 45 days after the loan has been drawn.

“In the older product [that was] Amazon Pay EMI, you could only use it for installment payments to make large purchases … but what we have now done is we have upgraded it to Amazon Pay Later where customers can either use it for their small purchases, e.g. payment experience or convenience, or keep using this for the big ticket purchases and pay in installments, ”Bansal told Gadgets 360.

Amazon’s rival Flipkart has also introduced a similar feature for an instant credit line of up to INR 5,000 at no additional cost for up to 40 days. Other microcredit and pay later platforms like LazyPay offer services through over 250 websites and apps for a credit limit of up to INR 1 lakh.

Credit set for boost in India

As per DataLabs from Inc42 It is estimated that loan demand in India will be worth $ 1.41 trillion by 2022. The estimated growth rate in loan demand is 3.73% between FY17 and FY22. However, the Covid-19 crisis is said to be an unprecedented boost to India’s credit space.

Paytm founder Vijay Shekhar Sharma speaks at the “Ask Me Anything” webinar of Inc42, stressed that lending is one of the greatest opportunities this time. “Companies that are turning to the ability to disperse and withdraw well and draw well unsecured loans will be tomorrow’s champions,” he added.