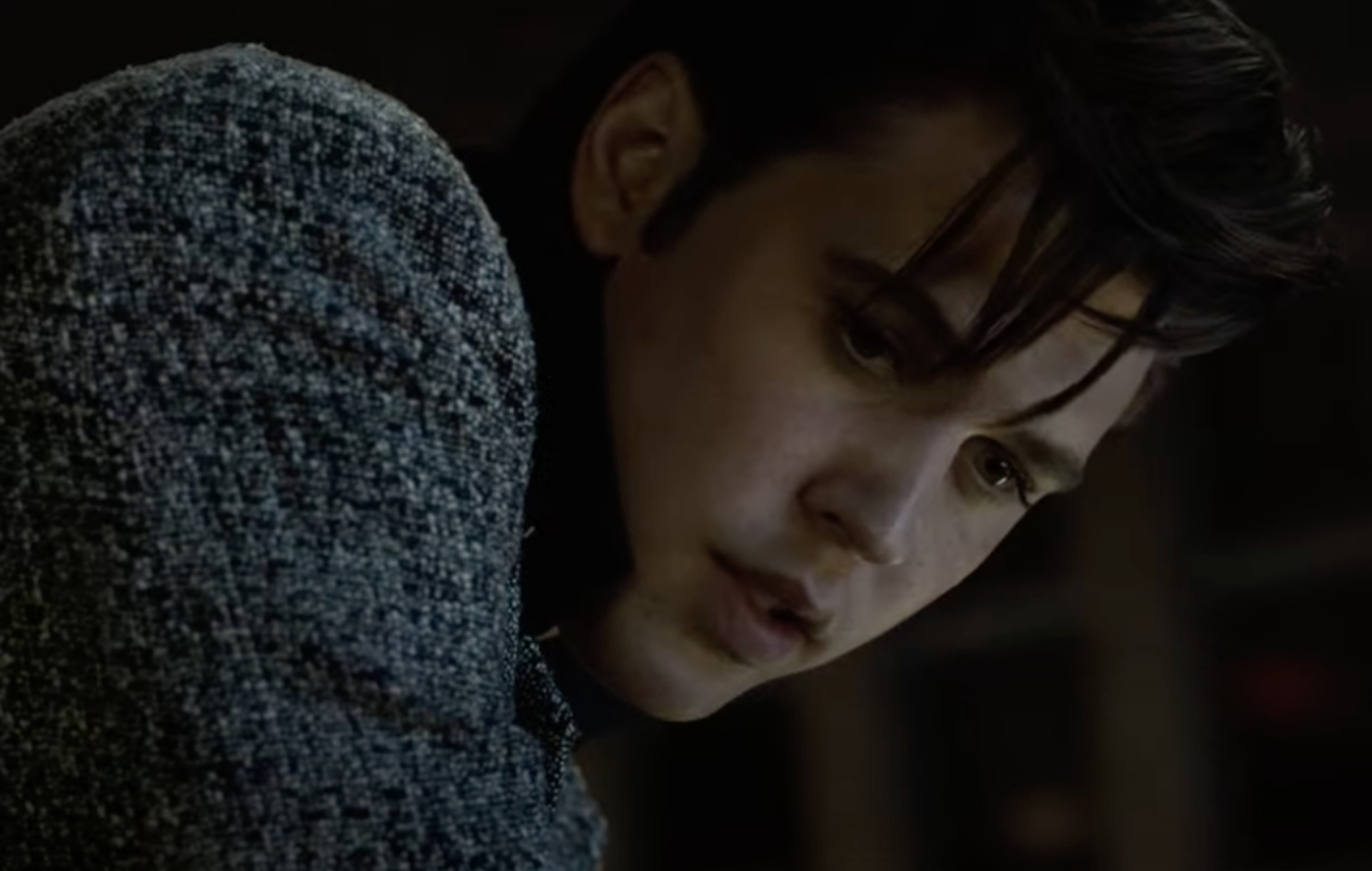 The first official trailer for Baz Luhrmann’s Elvis Presley biopic has been released – you can watch it below.

The film will delve into the King of Rock and Roll’s relationship with his manager, Colonel Tom Parker (played by Tom Hanks) spanning over 20 years from the rock and roll icon’s rise to stardom. unprecedented, in the context of the changing cultural landscape and loss of innocence in America.

In addition to Hanks, Once upon a time… in HollywoodAustin Butler will play Elvis, Olivia DeJonge will play the late musician’s wife Priscilla Presley, while Kelvin Harrison Jr. will play BB King.

As you would expect from Luhrmann – responsible for films such as Red Mill!, Gatsby the magnificent, Romeo + Juliet – the first trailer depicts a Technicolor spectacle, filled with eye-catching sets, vibrant costumes and flamboyant montages.

Partly narrated by Hanks’ Parker, it depicts more than the musical side of Elvis: there are discussions of fate, allusions to Presley’s tragic death at 47, and there is an element of social commentary and politics – the death of JFK and Martin Luther King Jr. .]are both addressed.

Due to arrive in cinemas on June 24, you can get your first look at Elvis below:

Written by Luhrmann and Craig Pearce, those on production duties for Elvis include Luhrmann, Catherine Martin, Gail Berman, Patrick McCormick and Schuyler Weiss. Andrew Mittman is the film’s executive producer.

Meanwhile, last year it was revealed that Freddie Mercury wrote his Elvis Presley tribute song in the bath in 10 minutes, according to his Queen bandmates Roger Taylor and Brian May.

‘Crazy Little Thing Called Love’ was released in 1979, two years after the American star died at the age of 42.

During an episode of tallest queenlooking back on the band’s career, Taylor and May recalled the origins of “Crazy Little Thing Called Love” and its impact on the band.

Elsewhere, an Elvis Presley biographer has claimed the rock and roll legend died not because he was a drug addict, but because he had bad genes.

From Gwyneth Paltrow to Jack Nicholson: How Hollywood stars fell in love with the art world | Culture