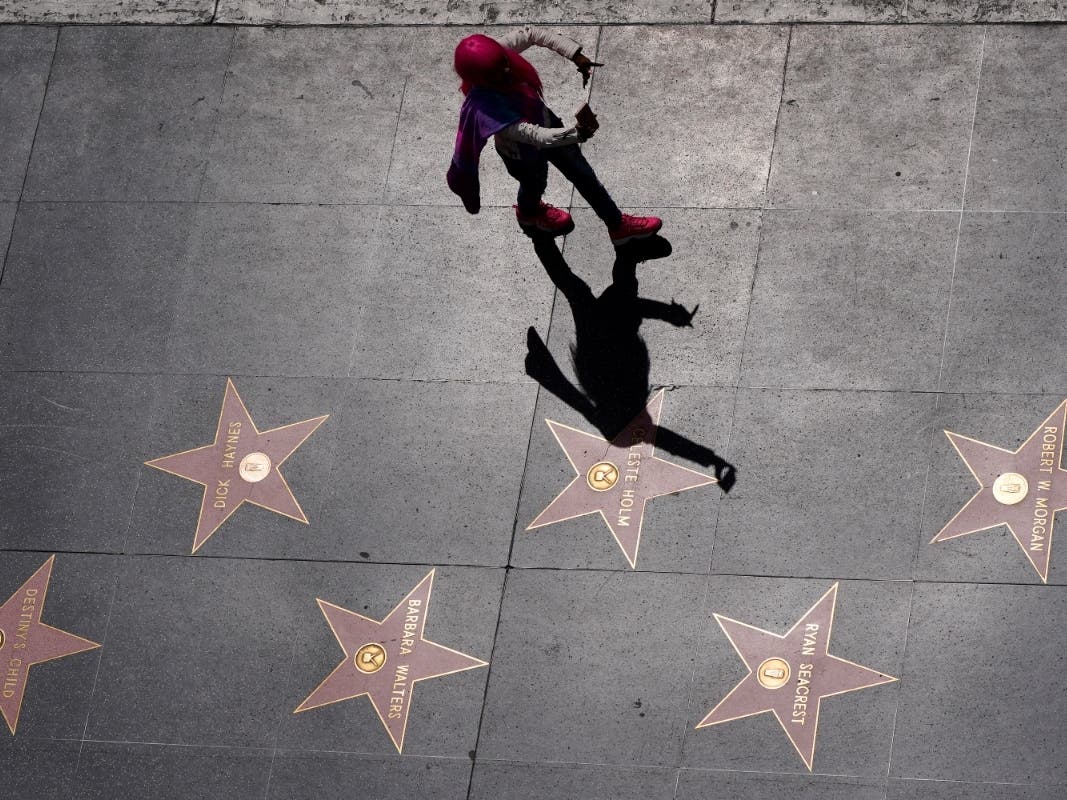 HOLLYWOOD, CA – A star on the Hollywood Walk of Fame will be unveiled today in honor of five-time Emmy-nominated actress Marla Gibbs, best known for playing sassy maid Florence Johnston in “The Jeffersons “.

Legendary television producer Norman Lear, who developed “The Jeffersons” as a spin-off of “All in the Family”, and Tisha Campbell will join Gibbs to speak at the 11:30 am ceremony in front of the El Capitan Entertainment Center on Hollywood Boulevard.

Gibbs’ guest starred as a tough new housekeeper in a 1995 episode of the Fox comedy “Martin,” the cast of which included Campbell.

The star is the 2,698th since the completion of the Walk of Fame in 1961 with the first 1,558 stars. Gibbs’ grandchildren and great-grandchildren witnessed and attended the star’s premiere, Hollywood Walk of Fame producer Ana Martinez told City News Service.

Born Margaret Theresa Bradley in Chicago on June 14, 1931, Gibbs was a divorced mother of three who worked as a reservations clerk for United Airlines in Detroit when she transferred to Southern California in the early 1970s and decided to continue. a career as an actress. .

Gibbs first studied at the Watts Mafundi Institute and the Watts Writers Workshop and appeared in several plays in the Los Angeles area, including “Medea”, “The Amen Corner” and “The Gingerbread Lady”.

After minor roles in the films “Sweet Jesus, Preacherman” and “Black Belt Jones”, she was cast for “The Jeffersons”, which aired on CBS from 1975 to 1985 and earned her five consecutive nominations for Best. actress in a supporting role in a comedy series. from 1981-85.

After the cancellation of “The Jeffersons,” Gibbs starred in the 1985-90 NBC comedy “227”, portraying a sharp-tongued housewife living in a building in northeast Washington, DC.

Gibbs’ other television credits include recurring roles in NBC’s daytime drama “Passions” and the 1998 ABC / UPN comedy “The Hughleys” and guest roles in “NCIS,” “The King of Queens” and “Touched. by Angel “. In 2021, Gibbs appeared in the CBS comedy “Young Sheldon” and the Disney + girls’ basketball series “Big Shot”.

Gibbs’ other film credits include “The Visit”, “El Camino” and “Stanley’s Gig”.

Gibbs sang and co-wrote the theme songs for “227” and “Checking In,” “The Jeffersons” spin-off which spanned four episodes in 1981 in which Johnston was the housekeeper of a New York hotel. Gibbs released the CD “It’s Never Too Late” in 2006.

Gibbs also ran a jazz dinner club in South Los Angeles, Marla’s Memory Lane, in the 1980s and 1990s and co-founded the Crossroads Theater and Acting School with his daughter Angela.