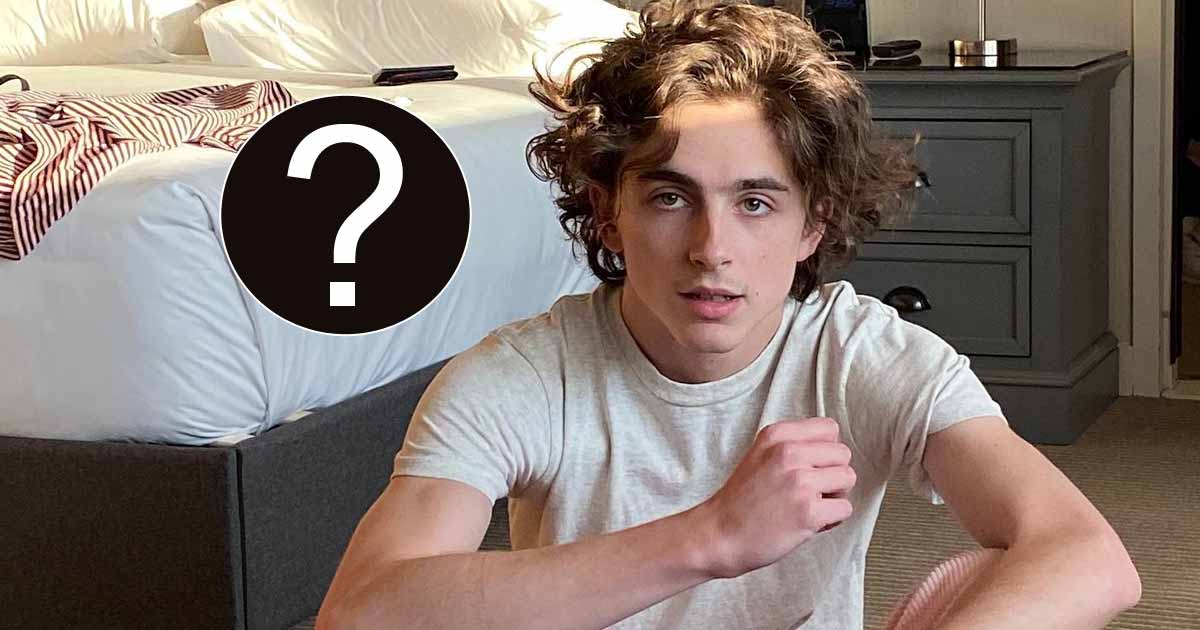 Timothée Chalamet finally reveals which Hollywood actor advised him to stay away from drugs and superhero movies, guesses?

Timothée Chalamet finally reveals who this Hollywood star was who advised him not to make superhero and drug films. Chalamet has become a superstar in Tinseltown. The actor has worked hard and charmed his way through the level of success he currently finds himself in. Chalamet has worked on several films and played many different roles.

Whether it’s Call Me By Your Name, Beautiful Boy, Don’t Look Up, Dune, Interstellar and more, Timothée has killed every role he’s played. Currently, the actor is preparing the release of his next film, Bone and All. It will be released in theaters on November 23.

Getting back to the point, Timothée Chalamet recently sat down with Vogue and revealed that a Hollywood A-lister gave him some safe advice for not making superhero and drug movies. Can you guess who could it be? Well, it’s none other than her Don’t Look Up co-star Leonardo DiCaprio. “No hard drugs and no superhero movies,” Chalamet said.

In October last year, Timothée Chalamet spoke about the same thing, but at the time he couldn’t say who was the person who told him to stay away from superhero movies. “One of my heroes, I can’t say who or he would kick my ass, he put his arm around me the first night we met and gave me some advice; ‘No hard drugs and no superhero movies.”

Of course it was Leonardo DiCaprio, the actor stayed away from both. While talking about Timothée, besides his upcoming films Bones and All, the actor is busy filming Dune: Part Two and Wonka.

Timothée Chalamet will play the lead role in this latest film. Fans are thrilled to see his version of the character created by Roald Dahl, who was once played by Johnny Depp and Gene Wilder.

Must read: Gigi Hadid’s Dad Mohamed Hadid Gives Leonardo DiCaprio a Thumbs Up But “Really Doesn’t Know” If He and His Daughter Are Dating!