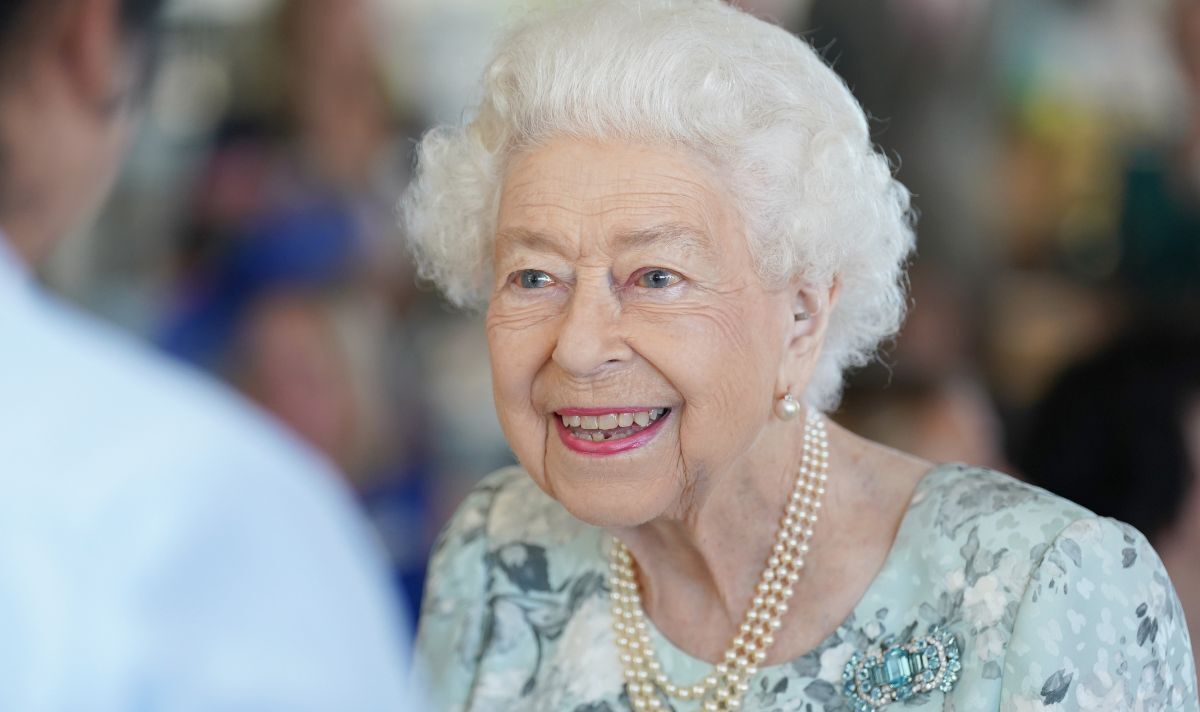 The idea for a BAFTA nomination came from actress Dame Maureen Lipman who joked that the Queen deserved a “best newcomer award” for her role in the skit. The Queen’s appearance alongside Paddington, voiced by Ben Whishaw, came as a total surprise to royal fans and even members of Her Majesty’s family.

The clip was part of the opening of the BBC’s Platinum Jubilee Party concert which saw Her Majesty hosting the Peruvian bear for afternoon tea.

In true Paddington style, lunch goes awry with numerous spills, some of which land on the butler.

Eventually, the bear pulled a marmalade sandwich from under his hat “for emergencies” and Her Majesty answered a long question about the contents of his bag.

The Queen pulled out a perfectly square marmalade sandwich from her classic little black Launer handbag.

The monarch and bear then beat the beat to Queen’s “We Will Rock You” using a teaspoon on the rim of a porcelain teacup.

Dame Lipman joked: “I’m going to nominate at the BAFTAs that the Queen receives the Best Newcomer awards, for Best Appearance in a Short Film.”

The clip was well received by younger members of the Queen’s family and royal fans.

Her Majesty, 96, spent half a day filming the skit at Windsor Castle away from many of her family members.

However, palace aides refused to explain the details and “ruin the magic” of the humorous sketch.

Mr. Whishaw, known for his role as Q in recent James Bond films, is usually filmed with a mechanical head and then visual effects are added digitally.

Paddington congratulated the Queen on her 70 years on the throne, saying: “Happy Jubilee Madam. And thank you. For everything.”