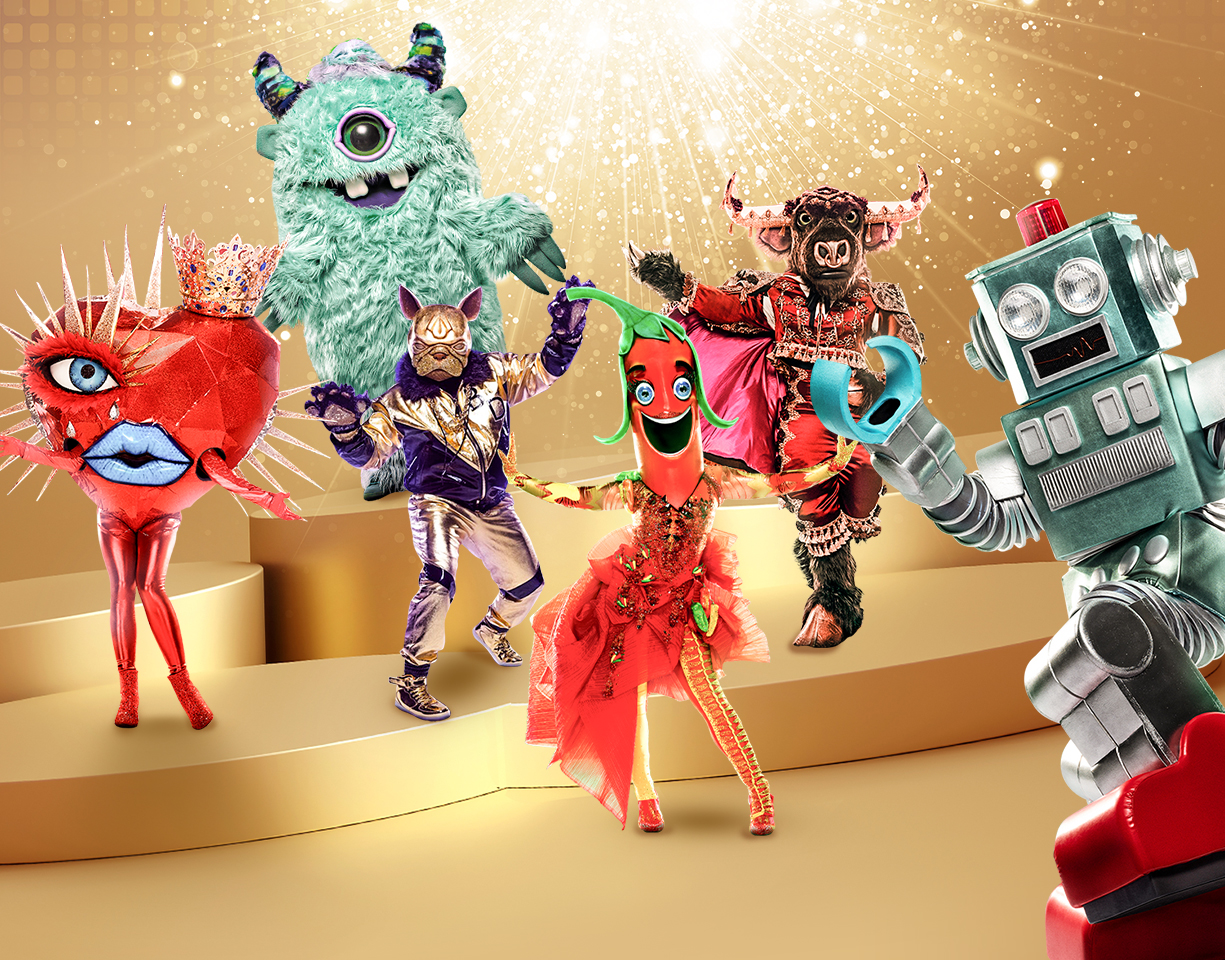 The live show will begin its tour in May next year and feature fan favorite characters, famous guests, and new performances.

The live-action show will feature famous hosts from the TV show which will be announced at a later date. A local celebrity will perform at each show in top secret disguise.

Audiences will receive clues to try to guess the identity of the local celebrity, who will be unmasked at the end of each performance.

The stop in Indianapolis is one of two dates on the Indiana tour. The Masked Singer National Tour will arrive in Evansville, Indiana on May 31, 2022, with the Butler University campus performance the following night.

The performance in Evansville will take place at the Aiken Theater at the Old National Events Plaza.

Tickets for the tour went on sale to the public on Wednesday. For the Indianapolis stop, prices range from $ 35 to $ 275.

There will be VIP packages available which include opportunities to meet the actors and exclusive products.

For more information on tickets and dates, you can view the full list of destinations on the Masked Singer National Tour website.

Night Shop finds a new home on “For A While”, starring Jess Williamson