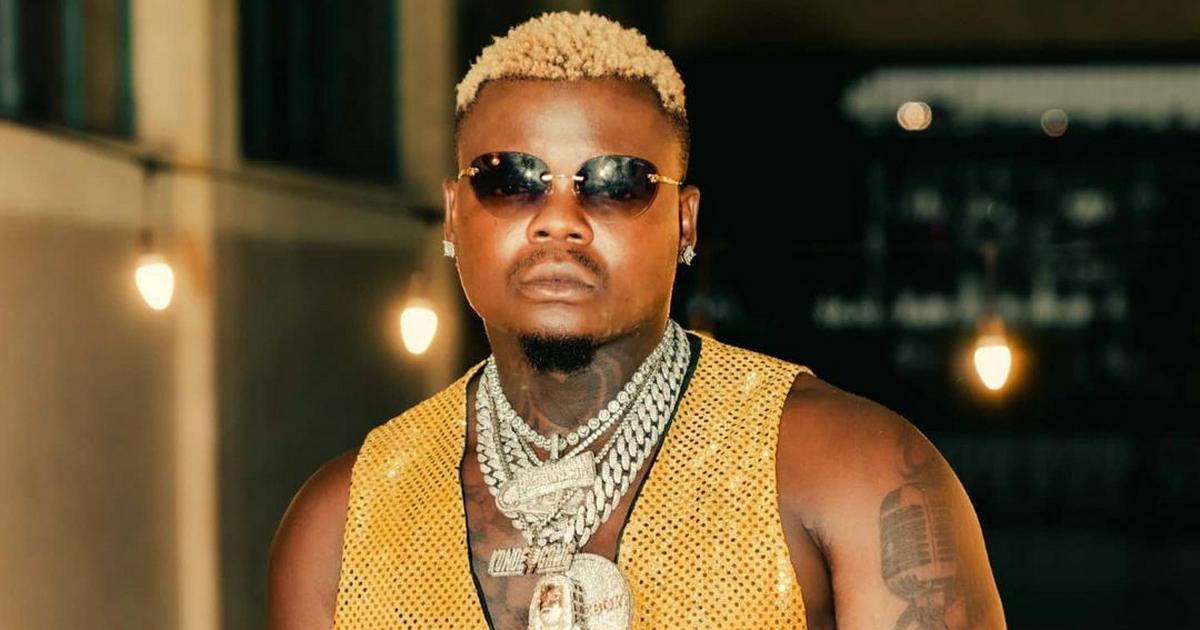 Tanzanian singer Harmonize broke up with his American girlfriend Briana

The CEO of Konde Music Worldwide shared several stories on his Instagram account on January 21, 2022 confirming his breakup with the beautiful Briana.

In the post, Harmonize revealed that he is now focusing on other things, hinting that he won’t be returning to the dating group until he turns 35.

The news comes as a surprise to her fans as just three months ago social media was flooded with pictures of the two all being booed.

In November 2021, via his social media page, the singer shared his girlfriend’s photos, officially introducing her as his new lover.

“I’ve been waiting for this moment to tell everyone what you mean to me. I just want to love you in this life and respect every woman as a sister, friend, aunt, mom and promise to be there for you all my life. Welcome to my world Queen B,” he wrote.

At one point, Harmonize was spotted with Briana while watching a basketball game in the United States. Through his Instagram page, the musician shared a number of photos and short videos posing alongside his new lover.

US-based Kenyan DJ Poizon Ivy also posted photos with Harmonize and his girlfriend after they met at the Dallas Mavericks basketball court.

The hit singer from Matatizo is good at a lot of things, but it seems like love isn’t one of them. In the past two years, his marriage to Italian wife Sarah Michelotti ended in divorce.

A few months later, her new movie actress boo Bongo Frida Kajala Masanja and Harmonize got matching tattoos only for Kajala who opted to cover up her tattoo after their breakup.