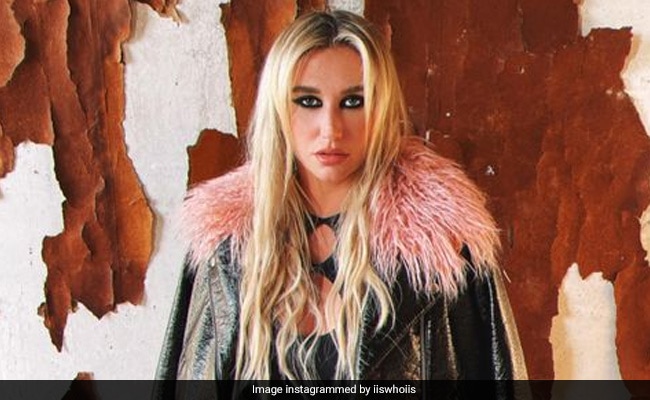 During the concert, Kesha also experienced a wardrobe malfunction on stage.

American singer-songwriter Kesha has revealed she suffered a vocal cord hemorrhage during a concert earlier this week in the United States.

In an Instagram post on Thursday, the Grammy-winning artist shared a photo from the Taylor Hawkins tribute concert. In the caption, she explained that “in the midst of a wardrobe malfunction, I decided to distract everyone from my sagging boobs by really singing. Loud.”

“And today I found out I had a hemorrhage on one of my vocal cords. Soooo. , she added.

Take a look below:

A vocal cord hemorrhage is the result of one or more blood vessels in the vocal cords opening, filling the vocal cord with blood and potentially forming a bleeding polyp. It is not considered a serious injury and usually requires general voice testing.

Netizens worried about the singer took to the comments section to share their worries and pray for her speedy recovery. “That’s how you KNOW it was a legendary performance. You literally gave it your all,” one user wrote. “You really gave it your all!! Take care of that voice,” said another.

A third added: “I was there and saw you go through that moment with grace. Heal that deal,” while a fourth commented, “Oh nooooo!! Sounds like a fun time, but it’s not fun to damage your vocal cords! I hope you heal quickly!”

Meanwhile, on Tuesday, Kesha joined a handful of musicians in Los Angeles, including Miley Cyrus and Travis Barker, to honor Foo Fighters drummer Taylor Hawkins, who died suddenly at the age of 50 in March due to a cardiovascular collapse.