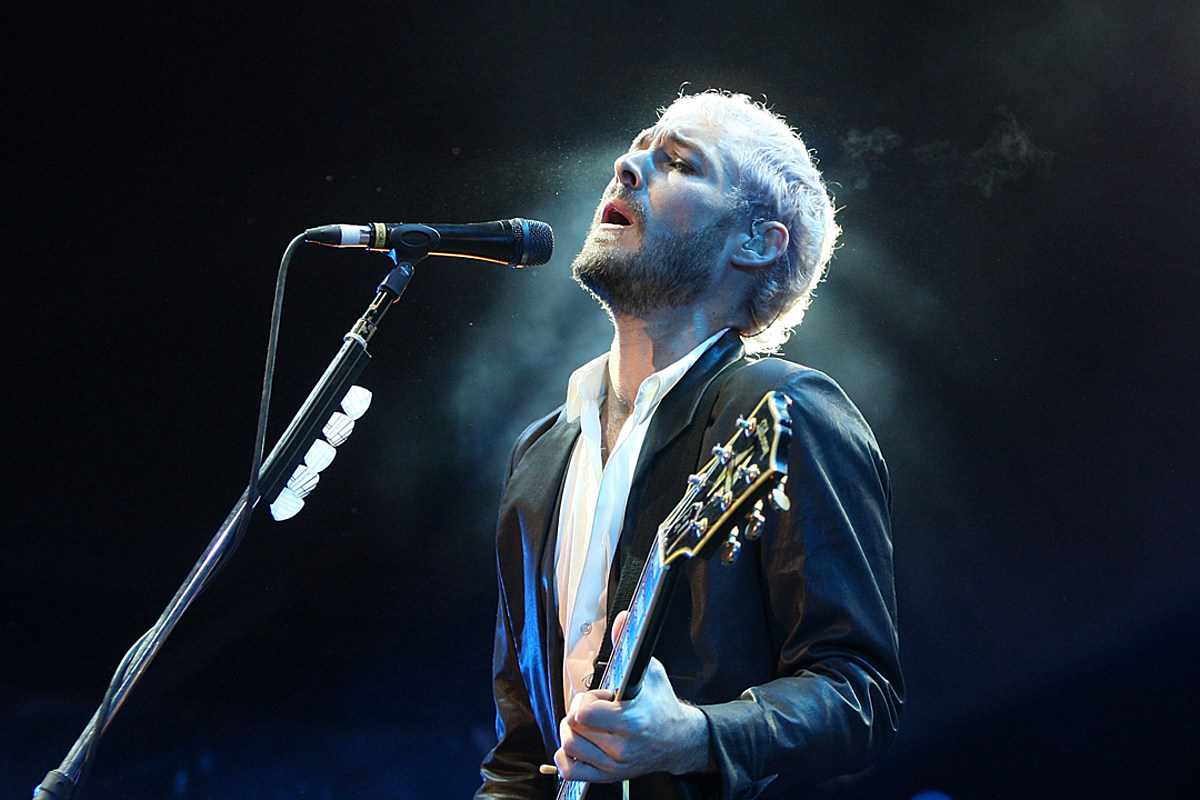 Silverchair’s Daniel Johns has checked himself into a rehabilitation center following a car crash in Australia where he was charged with ‘impaired driving’.

As reported by Australia Sydney Morning Heraldthe 42-year-old musician, who will release his new solo album FutureNever on his birthday, April 22, was driving an SUV on the north side of the Pacific Highway and hit a pickup truck traveling in the southbound lane.

“He was arrested and taken to Raymond Terrace Police Station where he underwent a secondary breath test which gave an alleged reading of 0.157,” NSW Police said. Speak FindLaw website in Australia, “High range [drink driving] refers to the amount of alcohol in your system. If you drove a vehicle with 0.15% or more alcohol in your system at the time and are caught by the police, you will be charged with a high-level drunk driving offense . »

Johns has always been open about his own personal struggles, dating back to 1999 when he revealed that he suffered from anorexia and anxiety. Last year he explored more of his own anxiety, depression and anorexia on the Who is Daniel Johns? podcast and, in a new social networks after the car accident, he explained that in addition to therapy, he “self-medicated with alcohol” to deal with a host of mental health issues.

The musician also shared, “Last week I started having panic attacks. Last night I got lost while driving and had an accident,” and clarified that everyone involved in the he accident, which involved a 51-year-old male driver and a 55-year-old female passenger, were fine. The two occupants of the van which was hit by Johns were reportedly treated at the scene, while the woman was later taken to hospital for further treatment and has since been released.

As you know, my mental health is a work in progress. I have good days and bad days but it’s something I always have to deal with.

Over the past week I have started having panic attacks.

Last night I got lost while driving and had an accident. I’m fine, everyone is fine.

Along with my therapy I self medicate with alcohol to deal with my PTSD, anxiety and depression, I know this is not sustainable or healthy.

I have to take a step back now because I am admitting myself to a rehabilitation center and I don’t know how long I will be there. Always appreciate your love and support.