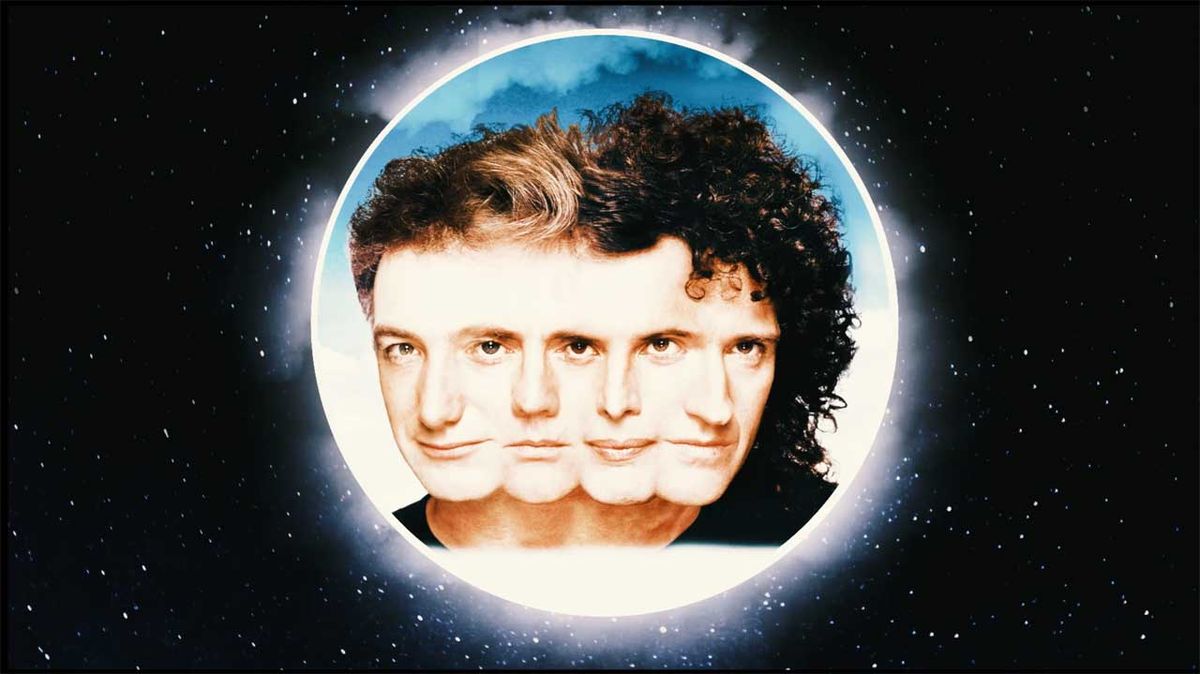 The video was produced by Queen’s “trusted content creator” Simon Lupton, who also worked on the band’s YouTube series. The bestas well as documentaries Queen: Rock the World, Queen: Behind the Rhapsody, Queen: Days of Our Lives, Queen on Fire: Live at the Bowl and Queen Live at Wembley ’86.

“The intention was to create, despite how the lyrics might be interpreted, an upbeat video that celebrates the fact that the period in which this song was recorded was one of the most prolific and consistent in history. history of the band,” says Lupton.

He goes on to say, “The meaning of the song has been interpreted as follows: when something catastrophic happens in your life, your instinct is to surround yourself with what is dearest and most important to you.

“Immersing himself in his work and surrounding himself with his bandmates gave Freddie that control. Of course, in the end, you have to deal with it alone, but the people around you can help you deal with it. .”

face alone was recorded during the sessions for the band’s 1989 album The miracle, and is the first unreleased song featuring Freddie Mercury’s vocals to emerge since the release of the queen forever compilation album in 2014. It is from the next edition of the eight-disc box set of The miracleset to arrive on November 18, which will also see the release of a 7″ single from face alone.

Five more unreleased songs – When love breaks you know you belong to me, guess we fall, dog with a bone and Water – will join face alone on the collection Miracle Sessions disk. All the details below.

CD1: The Miracle
The album as originally released on CD, remastered by Bob Ludwig in 2011 from the original first generation master mixes.

CD2: The Miracle Sessions
Featuring original takes, demos and early versions, and six previously unreleased tracks, including two with vocals by Brian May, plus spoken exchanges between the four band members at work in the studio.

CD3: Alternate Miracle
The sequel proposed to the album, alternative miracle, a compilation of additional tracks from The miracle as well as B-sides, extended releases, and single releases. Originally canceled due to a busy release schedule.

CD5: Interviews with Miracle Radio
The band discusses the creative process behind the album.

Includes promotional music videos for all five singles released from the album, plus bonus content.

(opens in a new tab)

(opens in a new tab)