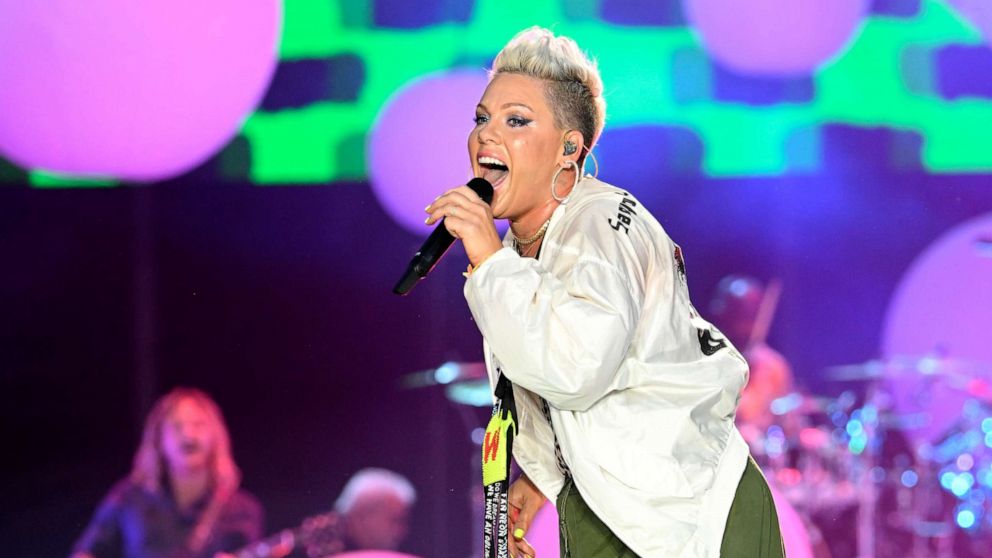 Pink sends a strong message to its detractors, the Supreme Court and opponents of abortion in his new protest anthem”off topic“, which fell on Thursday.

The Grammy winner revealed earlier in the week on Tuesday that her new track was born out of anger after social media users and some public figures condemned her for criticizing the Supreme Court’s decision to overturn Roe v. Wade, who made abortion a constitutionally protected right in 1973. Some have mocked the singer while others have criticized her for saying that supporters of the Supreme Court ruling should “no longer never listen to my music”.

In the new song, Pink takes those criticisms to task.

“You can call me irrelevant, insignificant/ You can try to make me small/ I’ll be your heretic/ You’re a fucking hypocrite/ I won’t think of you at all,” she sings. “Sticks and stones and all that shit / Does Jesus like the ignorant? / I like to think he’d take us all gladly.”

“The kids aren’t well / None of us are right, I’m tired / But I won’t sleep tonight / ‘Cause I still feel alive,” she continues in the chorus.

She dedicates the bridge to the protesters, repeating over and over, “Girls just wanna have rights/ So why do we have to fight?”

The singer first teased his new song on Monday in a video she shared on social media. She also posted a photo of her new song’s lyrics which were written on a napkin.

“Woke up. Warmed up. Wrote a song,” she captioned that final post.

The “Just Like Fire” singer has been open about abortion before. In June, following the Supreme Court ruling, she shared a Planned Parenthood video with the caption “The Supreme Court has stolen our fundamental right to control our bodies and our future. But together we are a force of nature.”