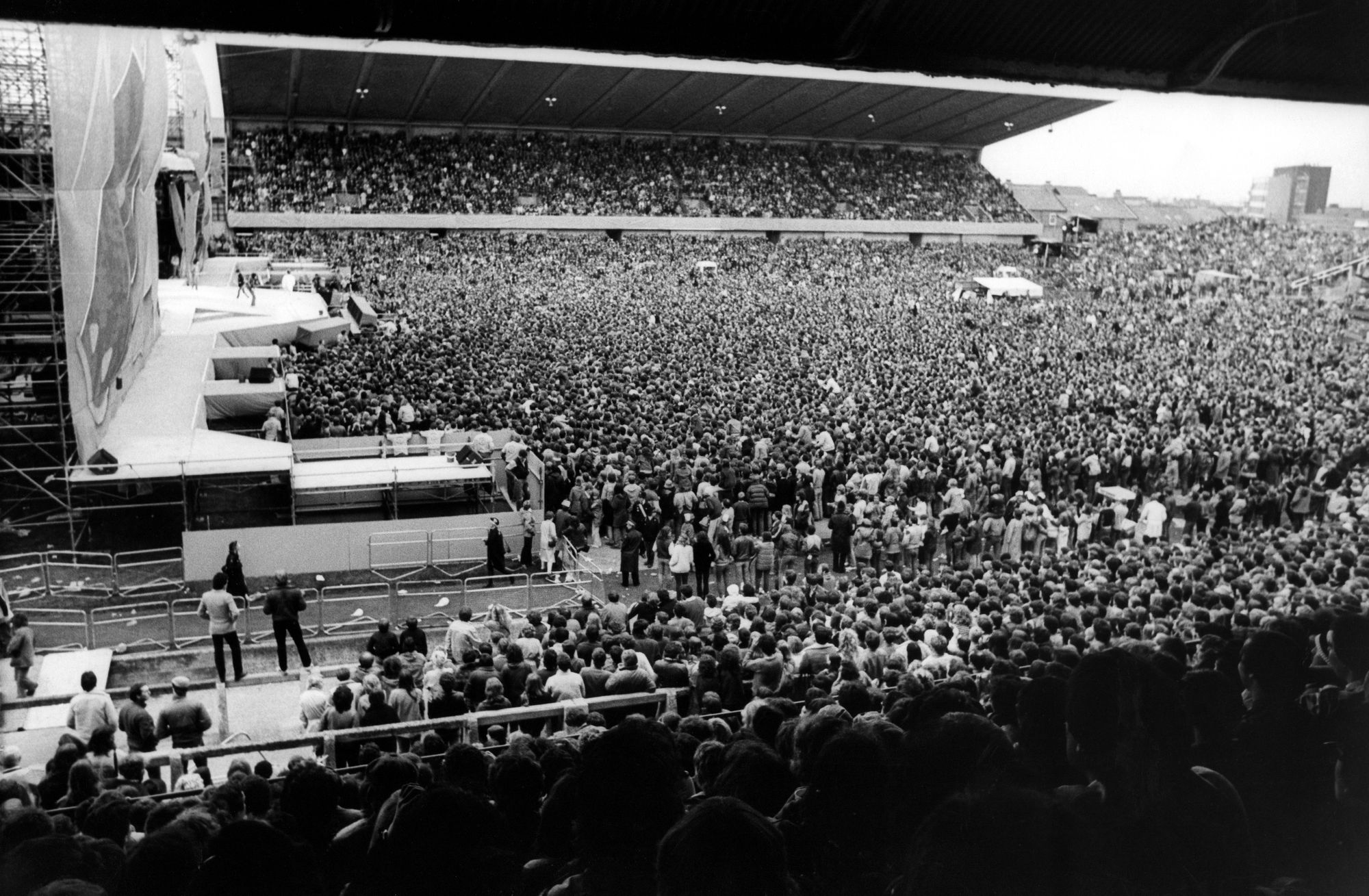 With several football stadiums in the northeast, some of the biggest names in music history have performed in the region.

Our archives contain photos of a number of concerts at St James’ Park in Newcastle, Tyne and Wear, including Queen, The Rolling Stones and Bryan Adams.

During this tour, our sister track The Chronicle reported, “Along the way there was a lot of romance and drama, from the opening issue One Vision, to Under Pressure, I Want To Break Free, Love Of My Life, Radio Ga Ga and We Will Rock You until the inevitable We Are The Champions.

Did you attend any of these concerts? What is your most memorable concert in Newcastle?

Here are some photos from our archives.

Your own historical images can also be added to the archive for others to view in their area.

Enter your zip code via the link above to take a trip down Memory Lane yourself and start adding color to your own images as well.

This feature is currently only available for desktop users. We’ll update you once it’s accessible through the InYourArea app.

Not everyone approves of this princess’s marriage. She goes ahead anyway