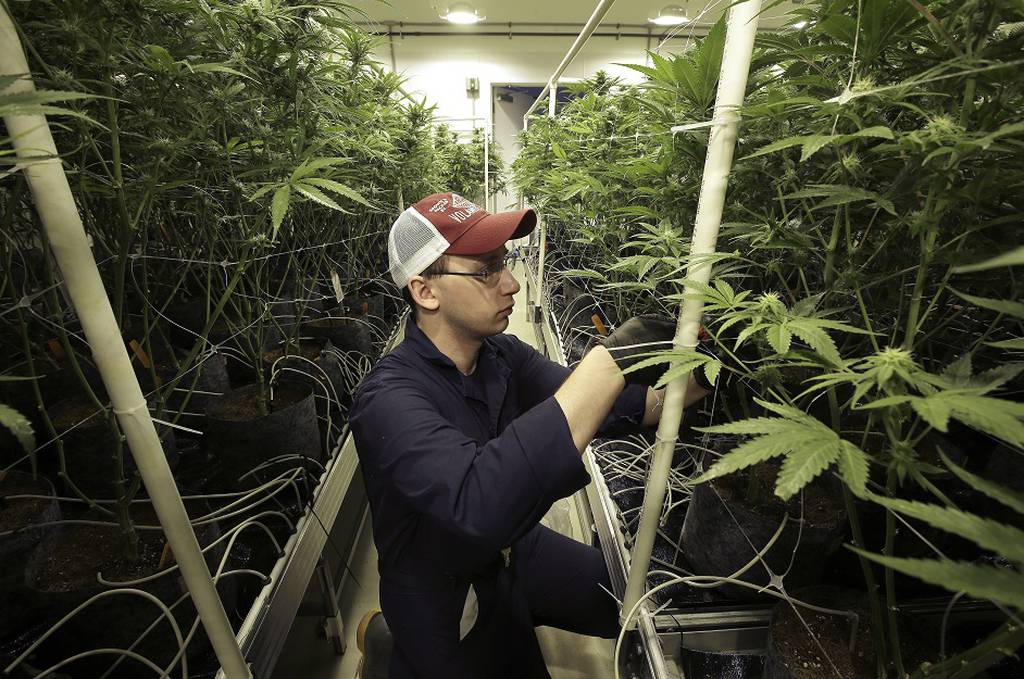 If you are a veteran working in the cannabis industry looking for a VA home loan, then you have to decide between one form of green or another.

A recent letter from Capitol Hill to Veterans Affairs Secretary Robert Wilkie suggests that a significant number of veterans legally working in the cannabis industry have been denied VA home loans.

The letter acknowledges that “the ambiguity under which the cannabis industry operates is unique” and that lawmakers “fully understand the VA’s aversion to legal and financial risk resulting from this”.

But it continues, “Denying veterans the perks they deserve, however, goes against the intent that Congress has separately demonstrated in creating VA benefit programs.”

“VA values ​​the views of lawmakers and will respond immediately,” Curt Cashour, the VA spokesman, told the Military Times.

Rep. Katherine Clark, a Massachusetts Democrat, first discovered VA politics when a veteran wrote to her office asking for help after his home loan application was denied.

In a statement to Military.com, Clark said the VA needs to “move with the times and recognize the growing role of the cannabis industry, which employs over 200,000 Americans.

“Still, the VA has not issued any guidelines or guidance on the matter, so there is no way for veterans to understand clearly and simply whether their choices of legal employment in this industry could result in their being denied the benefits they deserve have “, it is said in the letter.

Clark said the VA also claimed the policy stems from concerns that VA officials could be prosecuted for approving loans to homeowners who grow marijuana.

According to the letter, the marijuana industry is currently generating up to $ 11 billion a year and more than $ 1 billion in government-collected tax revenue.

It’s not uncommon for veterans to pursue legal careers in the cannabis field after retiring from the military.

Legislators give the VA until June 22nd to respond.

“We look forward to your timely response and to working with you on a positive solution to this problem,” the letter says.

How Does Personal Loans Affect Your Credit Score? – Forbes advisor