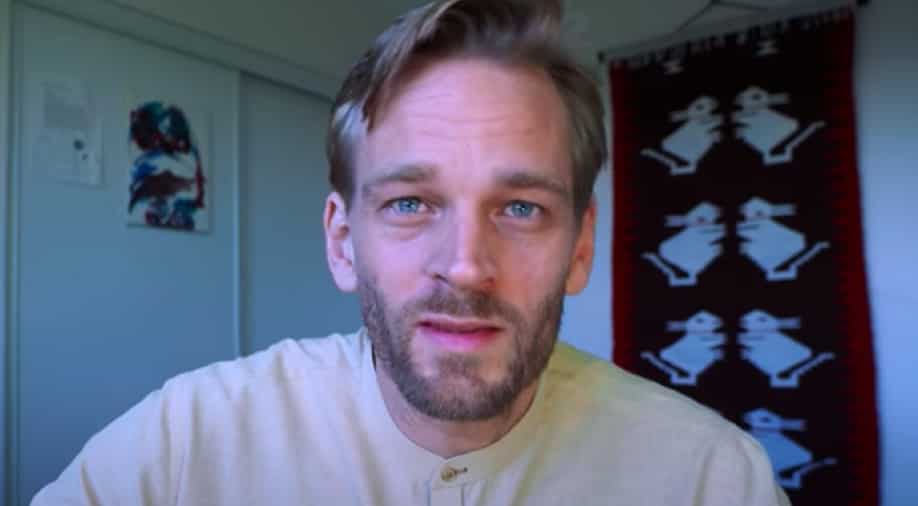 India has restricted the entry of New Zealand YouTuber Karl Edward Rice, also known as Karl Rock, after he was found guilty of several visa violations, including participating in anti-CAA protests in the country and hurting religious feelings via his YouTube video. He was blacklisted.

Home Ministry officials said he was a “habitual offender” and had previously visited various restricted areas in India, including Nagaland and Jammu and Kashmir without asking. authorization. He made several videos.

Previously he had a tourist visa, but it was converted to an X2 visa after he married an Indian national.

Under an X2 visa, foreign nationals are not expected to engage in any commercial activity. However, Karl violated this by creating content on YouTube for monetary benefits.

He published the book “Indian Survival Guided”, which again, is not allowed on the tourist visa. He also visited restricted areas and covered CAA protests on Youtube, which is prohibited on an X2 visa.

One of his videos, “Do Indians Eat Beef?” guide to eating beef in India, ”was seen as a major concern.

MHA officials said: “Karl Edward Rice was not allowed to enter India until next year, due to the violation of the terms and conditions of his visa. He was found in the process of to carry out commercial activities, with a tourist visa and in violation of certain other visa conditions “.

On Friday July 9, he uploaded a video in which he said that “the Indian government has prevented me from returning to India” and “is separating me from my wife and family”.

Karl is a popular YouTuber who does travel videos, especially in India, and speaks Hindi. Last year, he donated plasma amid the COVID-19 pandemic, garnering praise from Delhi Chief Minister Arvind Kejriwal. He has been married to Manisha Malik since April 2019.