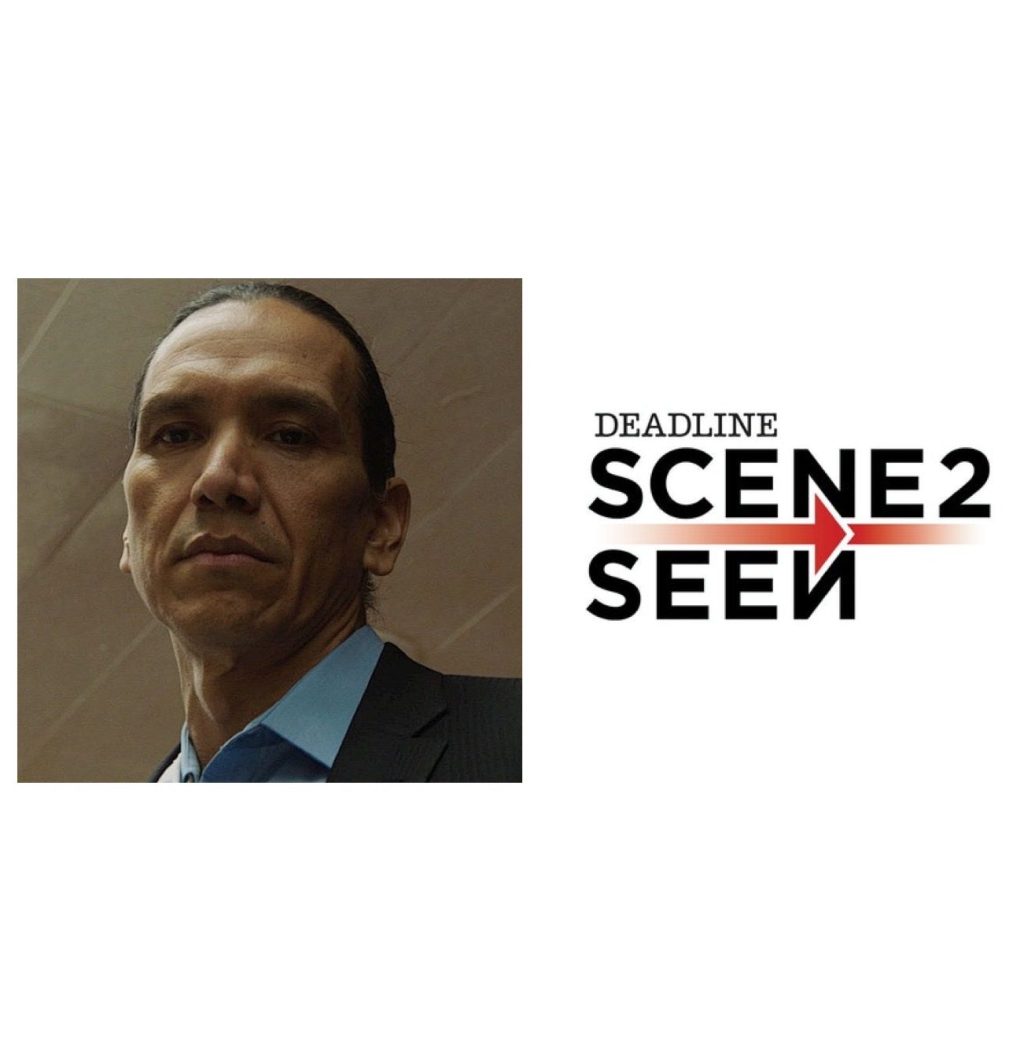 The Scene 2 Vu podcast is back!!

Sorry. I had to take a short break in July. With San Diego Comic-Con, Emmy nominations, and my travel schedule, I took the time to think about new ideas to add to the podcast.

I’m excited to release one episode per day between today and Friday of this week. Believe me, it will be worth it because there are some awesome guests, starting with today’s episode featuring Plains Cree actor Michael Greyeyes.

Greyeyes is from Muskeg Lake Cree Nation of Canada has been in the theater business for over 30 years. He feels like he’s just found his footing with his role in the comedy series Peacock Rutherford Falls, which premiered its second season on June 16.

Rutherford Falls follows two lifelong friends, Nathan Rutherford and Reagan Wells, whose relationship is tested when a crisis hits their small town. After the mayor decides to move a statue of Nathan’s ancestor because motorists keep crashing into it, Nathan begins a quest to keep the statue in its place, forcing Reagan to juggle loyalty to his friend. and to its people, the Minishonka nation. On the show, Greyeyes play Terry Thomas, the CEO of Minishonka Casino, who envisions big things for both Reagan and their nation’s success and in the interview he speaks so highly of the show’s work and that he receives well-deserved praise. .

Greyeyes just picked up two historic nominations, both at the Film Independent and at the Gotham Awards, for their work on Season 1, as well as in the film. Wild Indian, where he led a cast that included Chaske Spencer, Jesse Eisenberg and Kate Bosworth. He also appears in Blumhouse’s Fire starter, recently struck a first deal with the studio as the first Indigenous actor to have one.

Some of his other credits include amount of blood, for which he won the Canadian Screen Award, and The woman walks ahead opposite Jessica Chastain. He also plays alongside Mark Ruffalo in I know it’s true. Throughout each of his projects, he continues to fight for opportunities to showcase Indigenous experience and complexities, as we see for everyone on screen.

In this episode, Greyeyes and I have an in-depth conversation about Indigenous identity and how it has been portrayed in movies over the years.