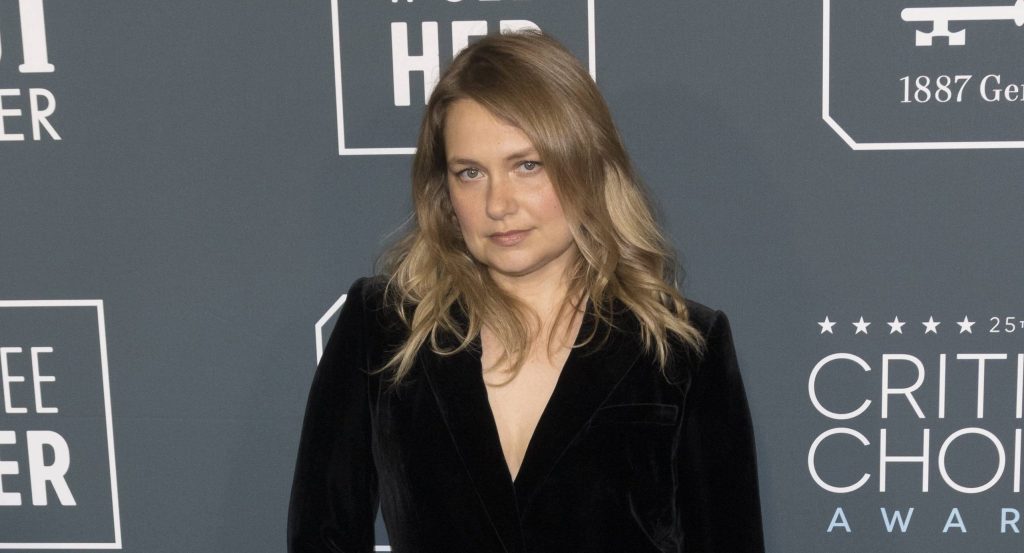 Isolated in an empty house on the edge of Puget Sound, Ian (Stack) remains mired in the long-standing grief and shame over the loss of Liv (Soule), a woman he loved dearly and who passed away nearly two decades. Liv’s sister Beth (played by Wever), a woman with her own ghosts, is the first to see how far Ian has strayed from reality. With the memory of Liv calling for her release and her daily existence growing darker and darker, Ian will have to find a way to let her go, even if it kills him.

Wever a Limited Series Emmy Supporting Actress for Impious and an Emmy for the Supporting Actress Comedy Series for Nurse Jackie. She starred in the HBO series Classes, AMC The walking dead, fox New girl as well as features Marriage Story, Birdman, Small Furniture, Greenberg and Panels. It is replaced by Innovative Artists and Viking Entertainment. Dale Soules is replaced by The Katz Company. McRae is replaced by Gersh and Gasparro Management.