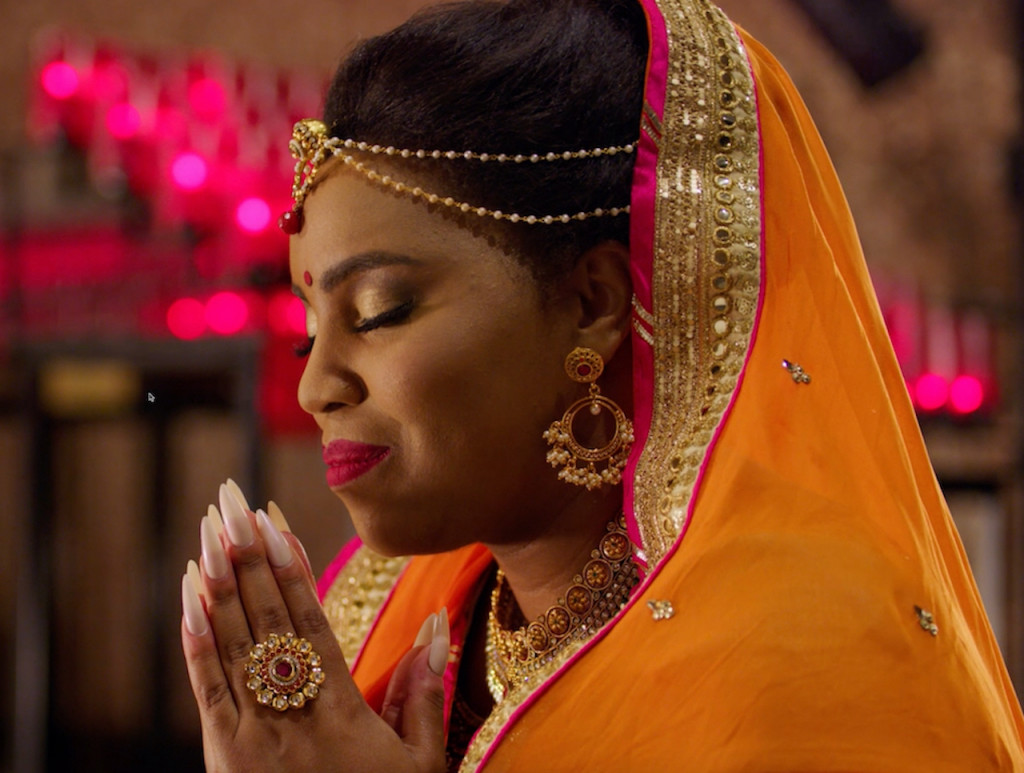 Mary Millben flies to India, after her official invitation to perform on Independence Day. The artist is all ready to perform in the country.

Mary Millben, the African-American singer is coming to India for the 75th Independence Day. This artist is known worldwide for her performance of ‘Jana Gana Mana‘ and ‘Om Jai Jagdish Hare‘. This artist got a lot of recognition for this song.

This artist was officially invited by the ICCR (Indian Council for Cultural Relations). She is the first American singer to be invited to the Independence Day celebration.

Recently, the artist said “Following in the footsteps of Dr. Martin Luther King Jr and his pilgrimage to India in 1959, I am honored to represent the United States as Cultural Ambassador for the 75th Anniversary Celebration of the Indian independence”.

The artist will also perform at the Indiaspora Global Forum in the country for the occasion.

The entertainer showed his excitement saying “I am thrilled to finally experience this precious homeland, to celebrate my meaningful relationship with India and Indian communities around the world and to underscore the important democratic alliance between the United States and India during this important celebration of India’s Independence’. She also added “As I prepare for my first trip to India, the sentiments of my heart echo the words of Dr. King,” in d ‘other countries, I can go as a tourist, but in India, I come as a pilgrim’

The artist opened the forum by singing the national anthem with the profound pianist Lydian Nadhaswaram on August 10. Lydian Nadhaswaram is a musician from Chennai and won the title of “The World’s Best” and won a million dollar prize on CBS.

All these things are extremely useful to maintain a good understanding between these two countries. Along with this, he shows friendly behavior with each other.

She is extremely excited to come to India and perform for the first time in the country. She is also planning to visit some places in India and said she would like to visit Lucknow after Delhi during her visit to India.

Check out for more new updates on Google News