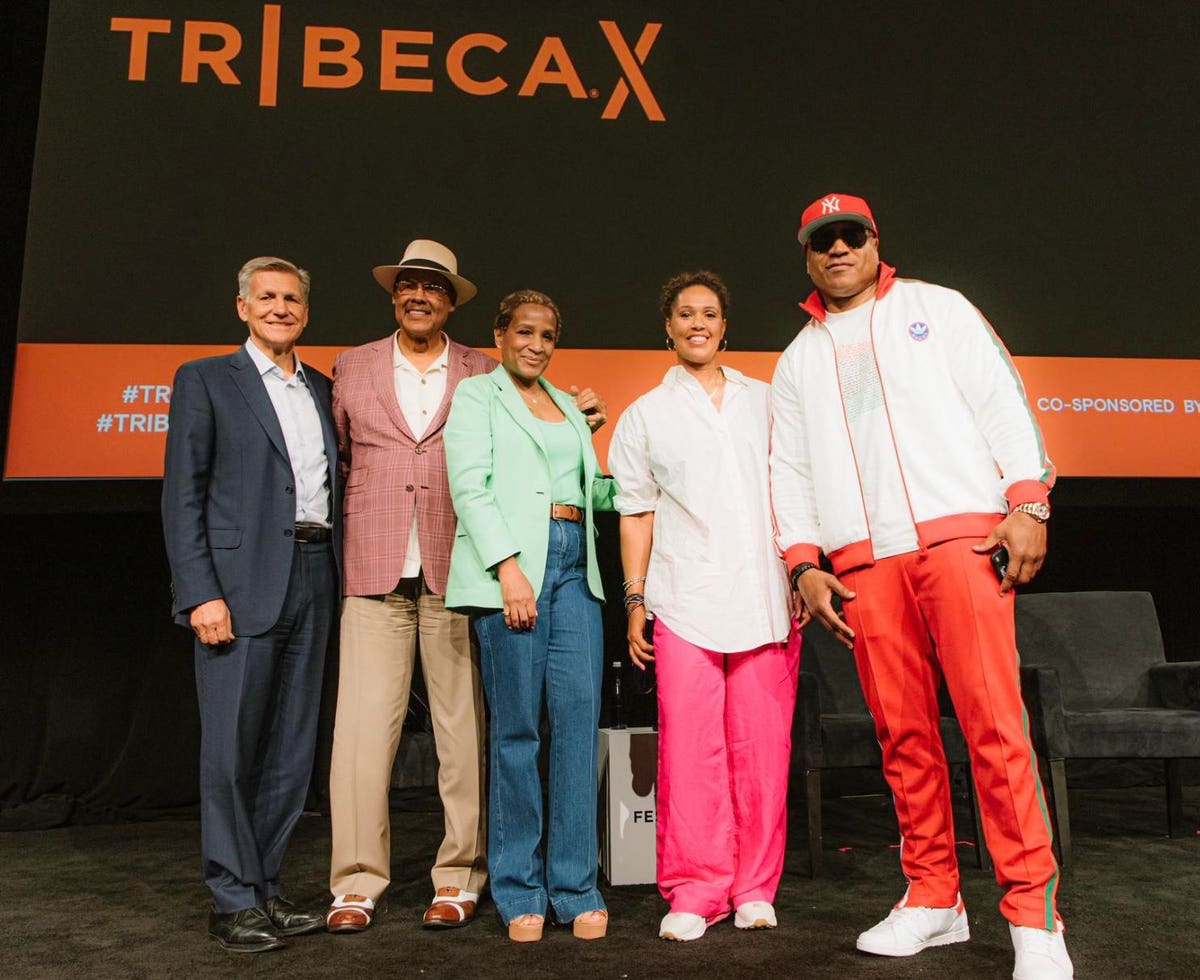 Procter & Gamble (P&G) works on a broad systemic intervention for content development, talent development and media partnerships to create equality in the film industry and unfair advertising media. 86% of Black Americans want to see more representative stories in movies, and two in three say they don’t see themselves or their culture represented in movies or TV.

P&G’s Widen The Screen initiative returns to the Tribeca Film Festival to promote underrepresented creators, provide a stage for stories that broaden the perspective of black existence, and encourage inclusive funding to effect systemic change in the creative sector.

The company is currently expanding the project to broaden the perspective and promote accurate representation of all underrepresented communities. The goal is to foster diverse representation and growth for the creators, businesses and communities they serve. P&G is also committed to investing in minority-owned and operated media companies to help eliminate structural investment imbalances in the media and creative supply chain.

For(bes) The Culture sat down with legendary actor and artist LL Cool J and Marc Pritchard, Chief Brand Officer of Procter & Gamble, to discuss the steps needed to promote fairness in the media industry and enable diverse storytelling and authentic.

Widen The Screen, according to Pritchard, is about telling stories of black creators in order to increase awareness of black culture. The campaign is a call to action to increase investment in multicultural creators, the stories they produce, and diverse media spend.

The Queen Collective, a four-year collaboration between P&G, Queen Latifah, Flavor Unit Entertainment and Tribeca Studios, is helping a record number of filmmakers and other artists produce their own documentaries and scripted works.

“Queen Latifah started the Queen Collective four years ago. This is our flagship program. We have now completed eight films. Six more are in preparation. media companies,” says Pritchard.

The stories, according to Pritchard, accurately depict black life from every angle and are true to form. “It’s not the same limited perspective on black life that the world has been exposed to for so long. It embodies the fullness, richness and immensity of black life.

Year 4 Queen Collective, which kicks off this fall, features a scripted short for the first time in the program’s history, in addition to five original documentary shorts. The six black female directors who are part of this year’s Queen Collective each have their own voice and point of view.

In their joint effort to really get up to speed, LL says he’s worked with P&G effortlessly. He talks about the initiative and invites others to sign up so they can expand the ecosystem.

He discusses the initiative and invites others to join the movement so they can expand the ecosystem. LL says it’s about investing in black designers. The main goal is to generate more authentic content in order to reach black consumers.

“Many companies have made big announcements to the black community during the pandemic, but haven’t always risen to the task. Mark and P&G have really taken over. I’m living proof of that. Rock The Bells is a living testimony to that,” says LL.

Whether through music, film, television or art, the industry has often drawn inspiration from black culture. LL thinks what is crucial is that the industry respects and honors these contributions. “When you’re in this industry, you learn the power behind the camera and the mic and how being a storyteller with this platform has the ability to be a true catalyst for change. That’s what fuels my work with Rock the Bells.I want to ensure that the black voices and experiences of all generations are not only recognized, but also nurtured and compensated to the level that their creative expression demands and deserves.

LL goes on to say that Pritchard has really taken the initiative to support black platforms and businesses as a whole.

“We deliver what we promise to deliver. Black people often lack trust in big companies when they want to work with them. P&G wants to avoid being perceived as owners. They really want to learn from the culture.” LL continues, “All my life, I’ve bled this culture. The fact that we work together is proof that it has to be done right, and I make sure it keeps us both in the best possible light while benefiting all parties involved.

Pritchard says more companies and brands need to step up to meet the critical need in the sector.

“We’re completely open. We invite everyone to join us. It takes a deep dive into the lives of Black, Hispanic, Asian, Pacific Rim, and Indigenous consumers, to capture the wants and desires of the culture as a whole. So you need to be representative in your content creation. It needs to be authentic and accurate in order to connect. There is also a significant amount of investment needed in the ecosystem. More advertising, content and color creators are needed to create more economic value,” Pritchard insists.

LL adds that the industry needs more people like Pritchard. He believes that every culture has a language and you need to be fluent in that language to truly connect with that culture.

“We are at a historic crossroads. We are in the midst of a significant transition in the advertising industry and the way business is conducted globally. Mark is leading the way at this tipping point by ushering in a new era in which more people are included in these types of events, wealth building, ad production and just interacting with their people in general. You have to care about your audience if you want to connect with them. And you need to engage with people who have a real connection and

P&G’s accelerated actions to widen the screen also include:

Visit pg.com/widenthescreen for more details and to join P&G in its efforts to widen the screen to broaden our vision.

US Marshals are looking for a suspect in the kidnapping of Lady Gaga’s dog with a $5,000 reward