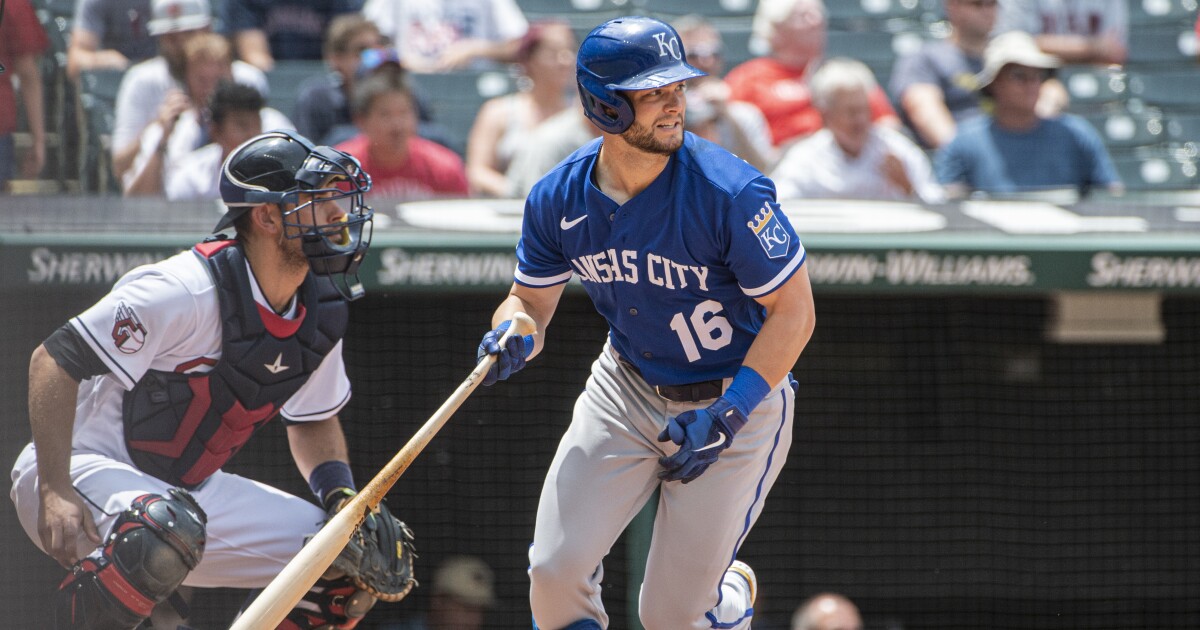 KANSAS CITY, Mo. — The Kansas City Royals announced Friday that pitcher Brady Singer was named the team’s May pitcher of the month and outfielder Andrew Benintendi was named player of the month.

The media along with the local Baseball Writers Association of America chapter votes on the monthly awards.

Singer, who started the month at Class AAA Omaha, had the fifth-best ERA (1.37) among American League starting pitchers in May.

He allowed just three earned runs in 19 2/3 innings of work, going 2-0 in his three starts during the month of May.

Benintendi averaged .300 during the month.

He had nine games with multiple hits, a nine-game hitting streak and was ranked seventh overall in the American League in hits in May.