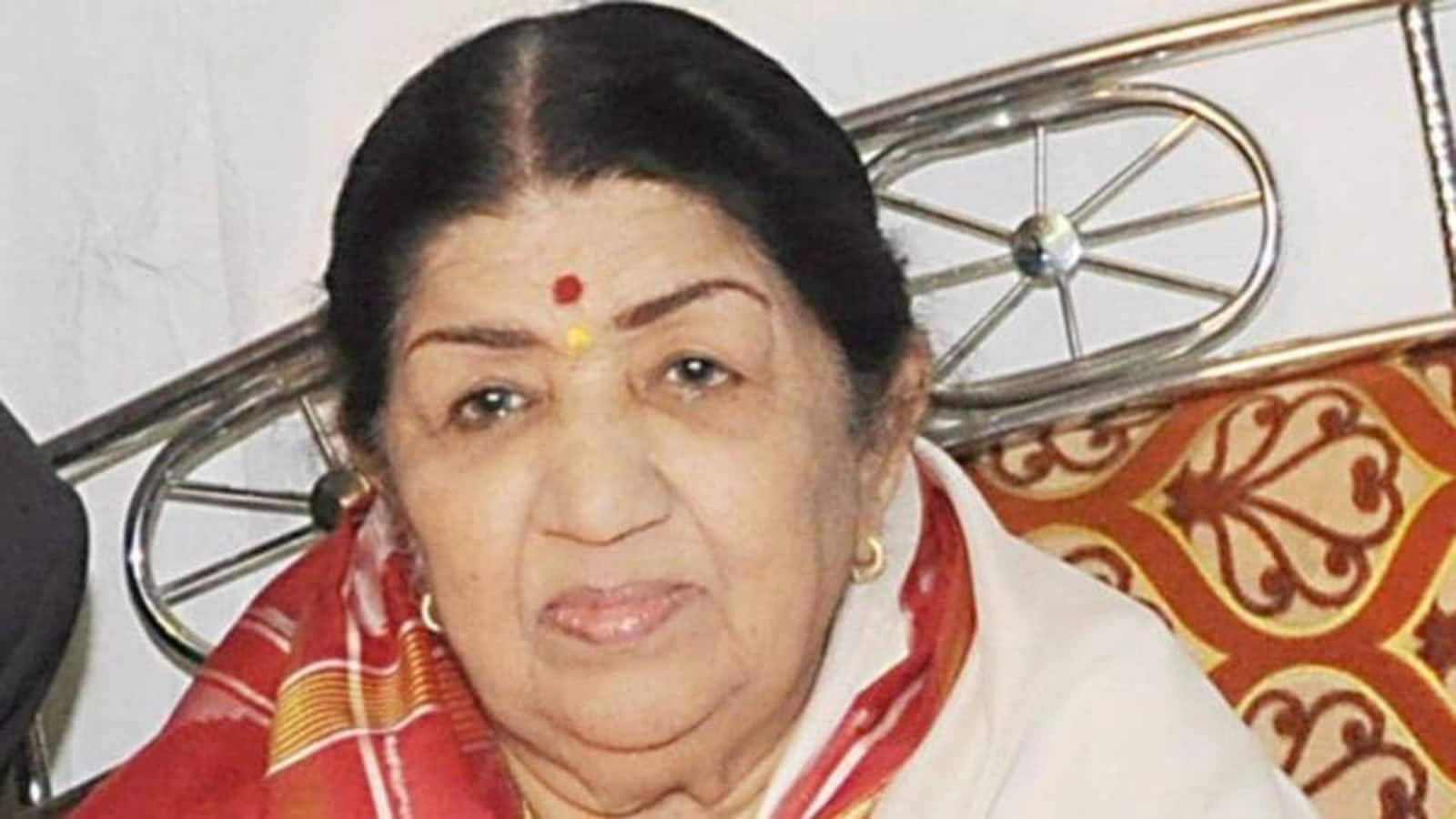 Lata Mangeshkar’s niece confirms singer is “absolutely stable and alert”: “She’s a fighter and a winner”

Veteran singer Lata Mangeshkar has tested positive for Covid-19 with mild symptoms and is undergoing treatment at Breach Candy Hospital in Mumbai. Lata’s niece Rachna Shah confirmed on Tuesday that the singer is “recovering” and is in “stable” condition.

The 92-year-old veteran was admitted to intensive care at Breach Candy Hospital in south Mumbai a few days ago. It is also known as the Nightingale of India.

Speaking to News 18, Rachna said, “Didi is absolutely stable and alert. God has been really kind. She’s a fighter and a winner and that’s how we’ve known her for so many years. to thank all the fans across the country who kept her in prayers. We can see that when everyone prays, nothing can go wrong. “

“Doctors do a wonderful job. Dr Pratik Samdani of Breach Candy Hospital also made a statement earlier today. The best doctors are on call and take care of her, ”she added.

Speaking earlier about Lata’s condition, Rachna told PTI: “She is slightly positive for Covid-19. Given her age, doctors have advised us that she should be in intensive care as she requires constant care. And we can’t take any chances. As a family, we want the best and want to make sure they get 24/7 care. She will be fine. But she’s going to take a long time because of her age. And also, Covid-19 takes seven days. “

Lata began her career at the age of 13 in 1942 and has sung over 30,000 songs in several Indian languages ​​during her career over seven decades. Some of his most beloved tracks are Ajeeb Dastan Hai Ye, Pyar Kiya Toh Darna Kya, Neela Asman So Gaya and Tere Liye.

Considered one of the greatest female singers in Indian cinema, Lata received the Bharat Ratna, India’s highest civilian honor, in 2001. She is also the recipient of several other awards, including the Padma Bhushan, the Padma Vibhushan and the Dada Saheb Phalke Award, and several National Cinema Awards.

According to the Brihanmumbai Municipal Corporation (BMC), Mumbai reported 13,648 new cases of COVID-19 on Monday, bringing the city’s infection count to 9,28,220.

‘Send It To Me’: The Rolling Stones honored with Royal Mail stamps