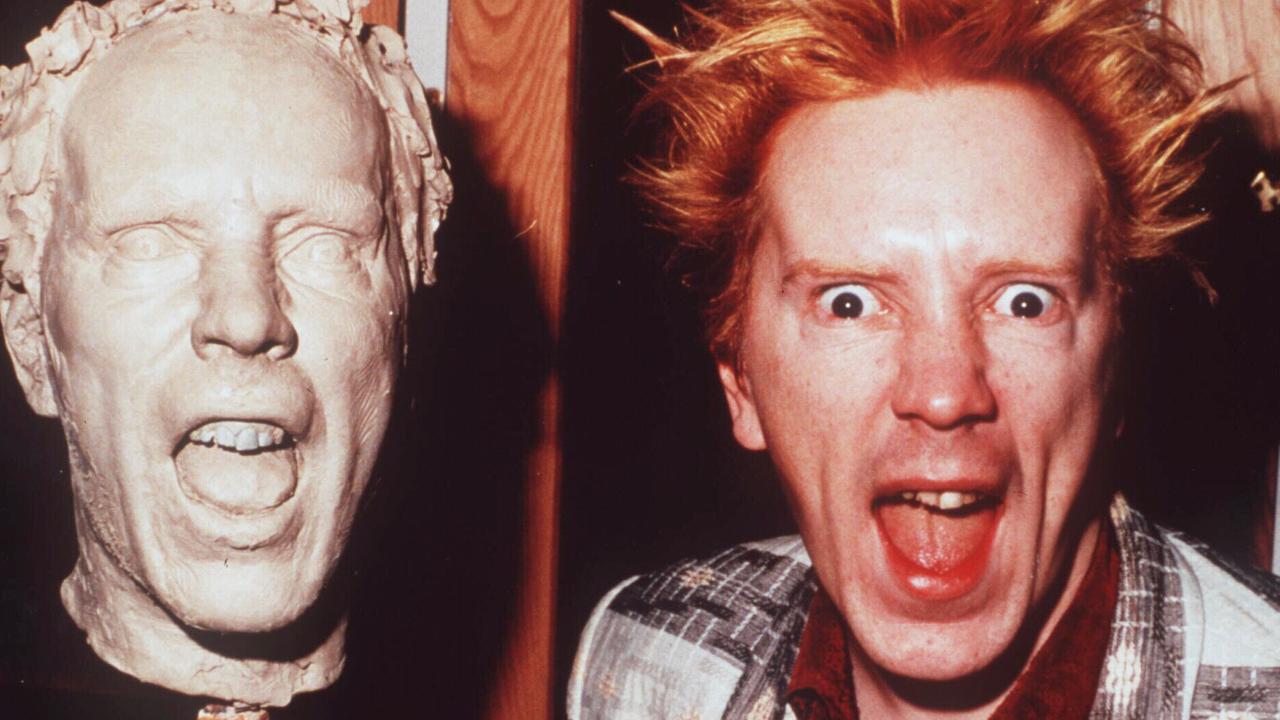 Kerry Parnell: Sex, drugs and rock’n’roll a guaranteed success at the cinema

Rock ‘n’ roll biopics offer everything you need in a movie — a great soundtrack, a crazy plot, and a satisfying rags-to-riches story, writes Kerry Parnell.

You couldn’t make it up, which is probably why filmmakers don’t, instead turning to musical biopics for surefire success. Rock on, I say, it’s music to my ears. The more reminders, the better.

Rock ‘n’ roll biopics offer everything you need in a movie – a guaranteed good soundtrack, a crazy plot you wouldn’t believe if it weren’t for the tagline “based on a true story” at the start and from the satisfying rags to riches tale. I never tire of watching the moment the hopefuls get their big break, followed by the inevitable implosion.

You don’t even have to be a fan of the band to enjoy the biopic. Take for example 2018’s Bohemian Rhapsody, which, with everyone who paid for a ticket unlike film critics who didn’t, I found moving and uplifting, or 2005’s superb Walk The Line, starring Joaquin Phoenix as Johnny Cash and Reese. Witherspoon as June Carter.

It doesn’t matter if they’re a little lame – Great Balls Of Fire, a little loose with the truth – The Runaways, or even take place entirely before the protagonist does, England Is Mine about Morrissey. They all hit the right notes.

From Rocketman to 24 Hour Party People, La Vie en Rose to The Doors, Straight Outta Compton to Love And Mercy; I even went down with The Dirt. And no, I don’t like Motley Crue.

So I look forward to the next batch of biopics, starting with Pistol, the TV series from Trainspotting director Danny Boyle that follows the rise and fall of the Sex Pistols.

It is based on the autobiography of guitarist Steve Jones and follows the band’s formation in London in 1975, reaching its peak in 1977 with their single God Save the Queen released at the time of Queen’s Silver Jubilee. Pistol, released in May, was pleasantly released in time for the Queen’s Platinum Jubilee and I guarantee she’ll care even less this time around.

In fact, the only person outraged 45 years later is lead singer John Lydon, who doesn’t have a bar of it – he tried and failed to block the band’s music from being used on the soundtrack.

Pistol is followed by Baz Lurhmann’s Elvis, with Austin Butler as Elvis and Tom Hanks as Colonel Tom Parker, in June and I Wanna Dance with Somebody, with Naomi Ackie as Whitney Houston, on Christmas. .

After that, Timothee Chalamet takes over the Bob Dylan story, Kingsley Ben-Adir will play Bob Marley and Bradley Cooper is on board with director Kenneth Branagh for a Bee Gees biopic, following the hit documentary The Bee Gees: How Can You Mend a Broken Heart.

Sharon and Ozzy Osbourne are also bringing their Black Sabbath romance to the big screen. But like Ozzy’s bat-biting performance, you can expect a twist.

“I don’t want to do another rock ‘n’ roll, sex, drugs and money movie about a musician,” Sharon told Variety.

“That’s not what I do. There hasn’t been a movie about a woman who actually works on the management side – that’s a true story – and someone who succeeds through struggle and you come out on the other side.

See, I said you couldn’t make it up.

For Harry to be a “hero”, he must visit the Queen

Come on Harry, be a hero and visit your grandmother.

As Prince Harry prepares to launch his Invictus games in the Netherlands, the big question is whether he will find the time to come and see his ties.

The long-postponed Invictus Games are taking place over Easter – which kicks off on Saturday – after being delayed by the pandemic for two years.

But could this also be a chance to resuscitate his relationship with his family?

Harry zoomed in for team chats with Invictus competitors, joking during a video call with British athletes saying they had no excuse as they had two years to prepare.

“You realize that no one has… any excuses not to be in good shape now,” he said.

But Harry has no more excuses either, after missing Prince Philip’s memorial on March 29. It’s time to put principles aside, let go of grievances and head to Windsor, for a real Easter treat.

It would be sweeter than any visit from the Easter Bunny – especially if little Lilibet finally met her namesake. After all, he and Meghan named her after her great-grandmother, who is the absolute archetype of a monarch – no branding necessary.

It would be the perfect opportunity to pave the way for a seamless family holiday in the UK for the Queen’s Platinum Jubilee in June. How can he miss this? It’s a milestone no British monarch has ever taken before and it’s extremely unlikely that any of us will ever see one again. And it’s not really our grandmother who is celebrating.

Harry is rightly the champion of the Invictus heroes, who give everything to succeed against all odds, determined never to give in. And doesn’t this resilience also apply to the queen? The woman is a wonder, still working, still focused, still smiling as she faces her 96th birthday later this month.

She’s as engaged now as she was when she took the throne. The statement she made on her 21st birthday has been widely quoted: “I declare before all of you that my whole life, whether long or short, shall be devoted to your service.

But what is often omitted is the following sentence: “But I will only have the strength to carry out this resolution alone if you join in it with me.”

Remember, this was a life the Queen never envisioned – or particularly wanted – for herself, but was given to her because her uncle quit. In 1936, Edward VIII abdicated the throne for the woman he loved, exchanging his title for a mansion in France, where he spent the rest of his life in splendid isolation from his family.

The Queen visited him days before he died in 1972. His body was brought to Windsor, where he was laid to rest, back in the family fold, after all.

Now, in the Queen’s final years, isn’t there a lesson to be learned from the past? Reconciliation is only for the living; too late, it’s a lifetime of regret.

So go see your grandmother, Harry – and your father. Be the hero you are and the grandson and son they love.

Kerry Parnell is a feature writer for The Sunday Telegraph. Formerly a lifestyle manager, she now writes on a wide range of topics, from reporting to fashion and beauty, health, travel, popular culture and celebrities, as well as a feature column. weekly opinion.

Early Childhood, Career and More Updates! – Overview of the landscape

“A second chance at a time in a lifetime opportunity”