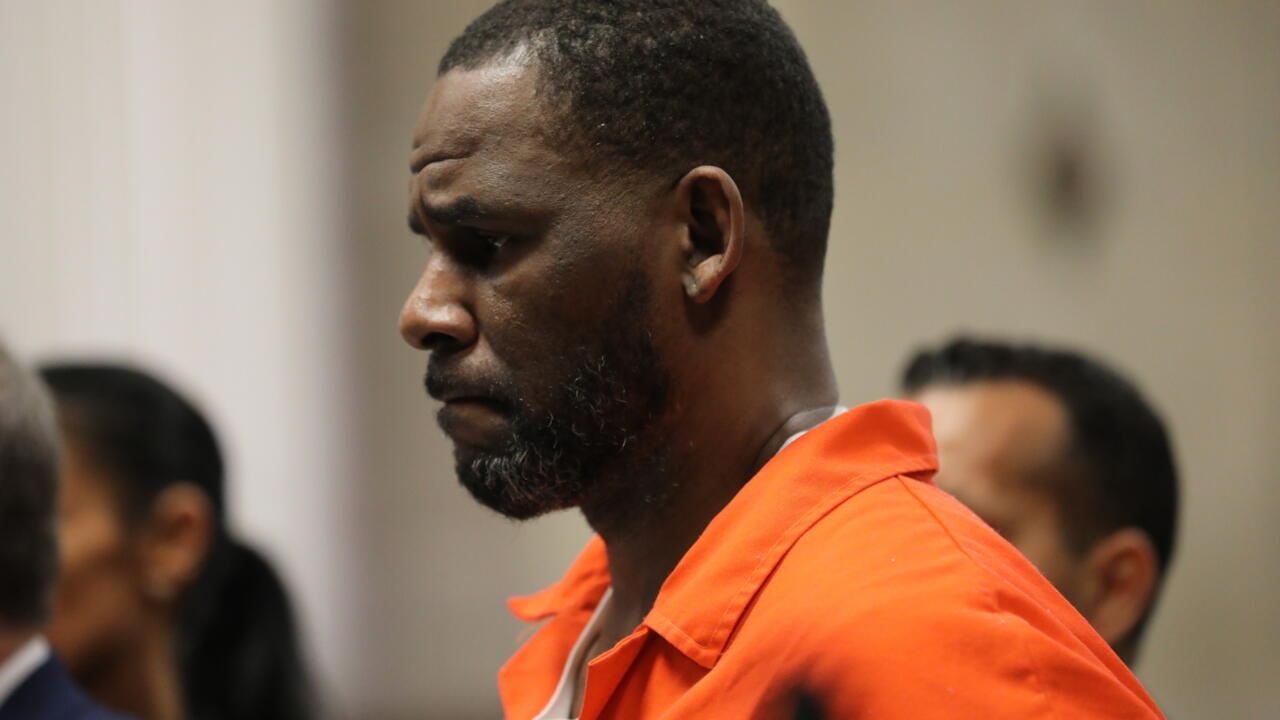 R. Kelly, the disgraced R&B superstar who faces a battery of sexual abuse charges in several states in the United States, appeared in court on Monday as jury selection began in his federal trial in New York.

Dressed in a navy blue suit, the 54-year-old looked stoic when jury questioning began in Brooklyn court, where he faces charges of racketeering, child sexual exploitation, d kidnapping, corruption and forced labor, from 1994 to 2018.

Kelly’s attorney, Deveraux Cannick, was reluctant when AFP asked him how he was feeling, smiling and saying, “Another Monday.

All potential jurors will remain anonymous and will be partially sequestered throughout the process. Those selected for trial will be escorted to and from the court by US marshals, which is not unusual in such high-profile trials.

After jury selection, testimony is expected to begin on August 18.

New York is the first state to see Kelly stand trial on a recent spate of state and federal indictments in four different jurisdictions.

He is accused of having abused six women, who have remained anonymous.

The indictment alleges that Kelly paid an Illinois government employee in 1994 to obtain false identification in order to marry an underage girl. Kelly notoriously married Aaliyah when she was 15 and he was 27, a union which was later called off.

New York indictment details sordid allegations that Kelly ran a criminal ring that routinely recruited and groomed young girls to have sex with him, locking them in their hotel rooms when he was on tour , asking them to wear loose clothing when they weren’t with him, to “keep their heads down” and to call the singer “daddy”.

Many “recruits” were under 18, according to prosecutors, who, among other troubling allegations, say Kelly’s “business” made sex easier without revealing a sexually transmitted infection the singer had contracted.

The indictment also states that part of the ring’s job was to isolate the girls and women and make them “dependent on Kelly for their financial well-being.”

Federal judges in New York and Chicago, where Kelly also faces charges, denied her bail, citing risk of flight, danger to the community and the possibility of witness tampering.

Kelly has been charged with child pornography, sex with minors, cult exploitation and sex drums for decades.

Despite numerous disturbing complaints and several out-of-court settlements, the singer known for hits like “I Believe I Can Fly”, “Bump ‘N Grind” and “Ignition (Remix)” has maintained a loyal fan base, continuing to tour around the world.

The accusations only gained traction in the post-# MeToo era in 2019, when a new “Surviving R. Kelly” docuseries renewed attention to the allegations.

From construction worker to platinum-selling artist, Niko Moon shares it all