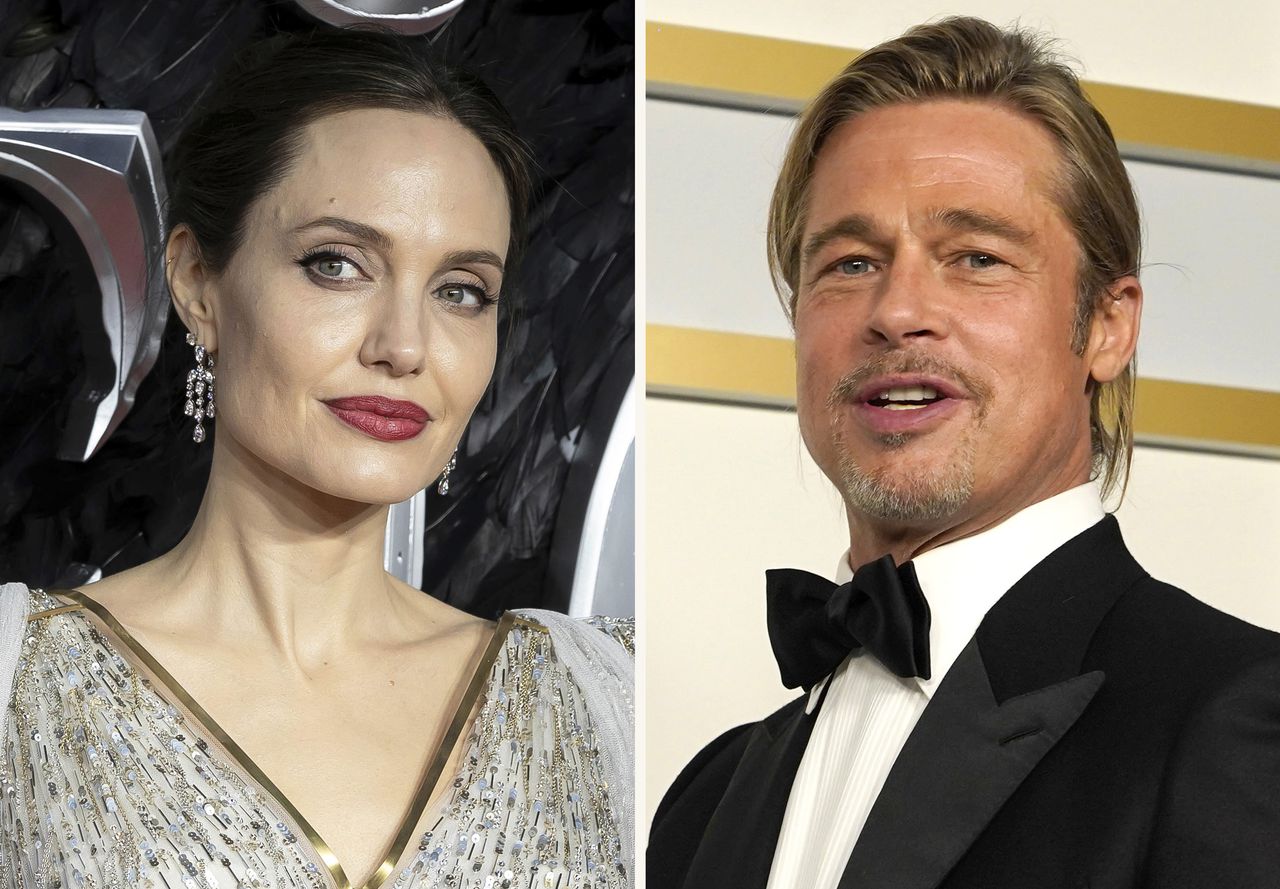 Jolie-Pitt’s custody judge disqualified, a victory for the actress

The 2nd District Court of Appeal agreed with Jolie that Judge John W. Ouderkirk had not sufficiently disclosed the business relationship with Pitt’s lawyers.

“Judge Ouderkirk’s breach of ethics, taken in conjunction with the information disclosed concerning his recent professional relationship with Pitt’s lawyer, could lead an objective person, aware of all the facts, to reasonably entertain a doubt as to the ability of the judge to be impartial. Disqualification is required, ”the court ruled.

The ruling means that the battle for custody of the couple’s five minor children, which was drawing to a close, could start again.

The judge has already ruled the couple divorced, but separated the custody issues.

Like many celebrity couples, Pitt and Jolie have chosen to hire their own judge to increase their confidentiality in the divorce proceedings.

“The appeal court’s decision was based on a technical procedural issue. The facts have not changed. There is an extraordinary amount of factual evidence that has led the judge – and the many experts who have testified – to draw a clear conclusion about what is in the best interests of the children, ”said a statement from Pitt’s representative. “We will continue to do what is legally necessary based on the detailed findings of what is best for children. “

Details of the custody decisions were not made public.

Ouderkirk refused to disqualify himself when Jolie asked him to do so in a file in August. A trial judge ruled that Jolie’s disqualification request came too late. Jolie’s lawyers then appealed.

The July 9 pleadings before the appeals court focused on the exact ethical rules that should apply to private judges, who, like Ouderkirk, are usually retired superior court judges.

“If you want to play the role of a paid private judge, you have to follow the rules and the rules are very clear, they require full transparency,” said Jolie’s attorney, Robert Olson. “Things that should have been disclosed weren’t.”

The panel questioned whether such an arrangement should be allowed in California, but its ruling only applies to Ouderkirk.

Lawyers for both sides did not comment immediately on the decision.

Jolie, 46, and Pitt, 57, have been among Hollywood’s hottest couples for 12 years. They had been married for two years when Jolie filed for divorce in 2016. They were declared divorced in April 2019, after their lawyers sought a judgment allowing a married couple to be declared single as other issues remained, including finance and child care.

In May, Jolie and her lawyers criticized Ouderkirk for not allowing the couple’s children to testify in the proceedings.

The actress also said the judge “failed to adequately consider” a section of the California courts code, which says it is prejudicial to the best interests of the child if custody is awarded. to someone with a history of domestic violence. His file did not give details of what he was referring to, but his lawyers submitted a sealed document in March that allegedly offers additional information.

The decision does not specify whether children should be allowed to testify in the case.

Anika from Berlin returns with an expressive record of hope and resistance: ‘Change’