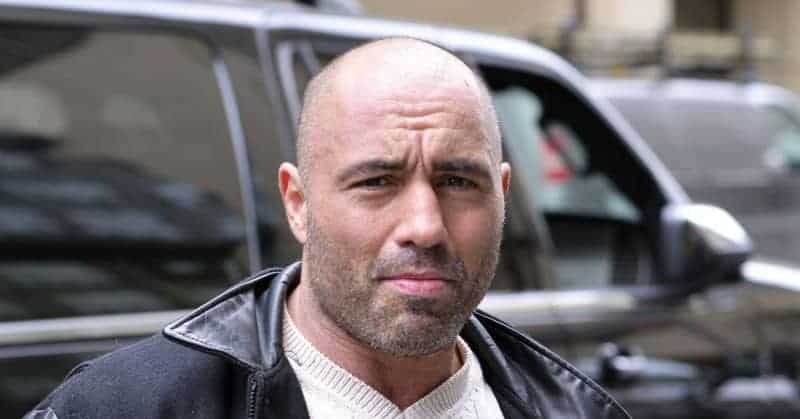 India Arie call Joe Rogan for her story of using the N-word as she asks Spotify to remove her music from their platform.

The singer spoke about the situation on Instagram. Arie’s post not only includes his request to have his music taken from Spotify, but also includes several video compilations of Rogan making more than tasteless jokes about black communities and his nonchalant use of the N-word over the years.

The singer begins the video by saying she’s asking for her music to be removed from Spotify followed by an old clip of Rogan comparing black neighborhoods to Planet of the Apes. She specifies that she sympathizes with other artists like the Canadian-American singer Neil Young which are protest against Rogan due to COVID misinformation and think they should.

She also said she thought the controversial podcaster had the right to say whatever he wanted to say – but she thinks it goes both ways.

Arie points out that artists like her earn 0.003% of the money Spotify generates. She is asking for her music to be taken down from the platform specifically because she doesn’t want the money she makes for them to go towards what she believes to be problematic and racist.

The singer also included a 30-second video of Rogan openly saying the N-word over the years on several podcasts and interviews. Arie clarifies his thoughts »[Joe Rogan] shouldn’t even pronounce the [n-]word. Don’t even say it, whatever the context. This is where I stand. I always stayed there.

The singer’s final statement in the video sums it all up. “We have this person who is offensive to a lot of people and gets paid $100 million. The backbone of Spotify is music. You pay musicians between 0.003 and 0.005% of a penny and you take that money generated here and use it to invest in this guy? Do what you want, but take me away. Or pay me too. I mean us. Pay artists like me too. Pay podcasters of color too.

Elizabeth the Steadfast: the Queen celebrates 70 years on the throne