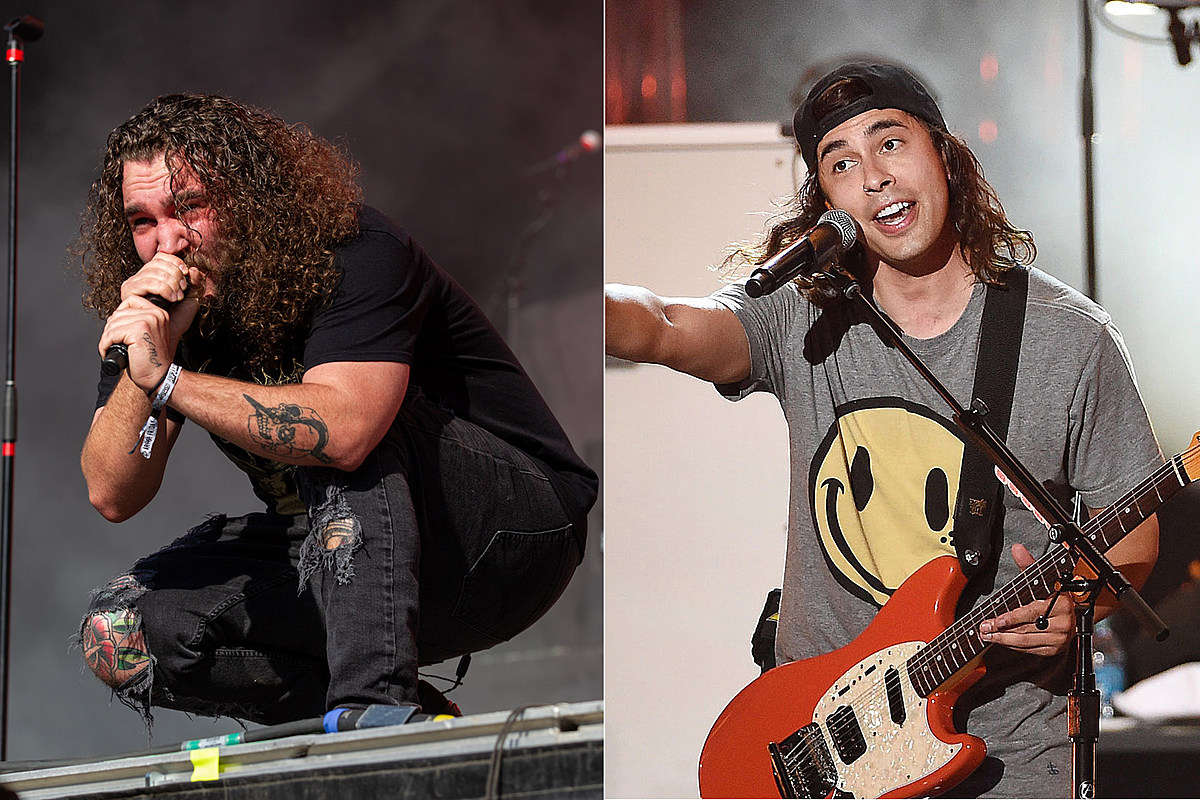 I Prevail has just booked a series of North American tour dates in 2022, consisting of two legs, with support from Pierce the Veil, Fit for a King and more.

The first trek will begin September 9 in Asbury Park, NJ through October 9 in Chicago, Illinois. Pierce the Veil, Fit for a King and Yours Truly will join them on select dates. Then the rematch begins with two performances at the When We Were Young festival in Las Vegas on October 22 and 23, then continues on the 24th in Los Angeles. Stand Atlantic will serve as the third act for this second run, in addition to Pierce the Veil and Fit for a King.

Tickets go on sale Friday, June 24 at 10 a.m. local time. See all dates below and get tickets here.

The tour is in support of I Prevail’s upcoming new album. true power, which they just announced earlier this month with the release of the song “Body Bag”. The disc will be released on August 19 via Fearless Records, and can be pre-ordered/saved here.

* I Prevail & Pierce The Veil Only // Festival date

* I Prevail & Pierce The Veil Only // Festival date