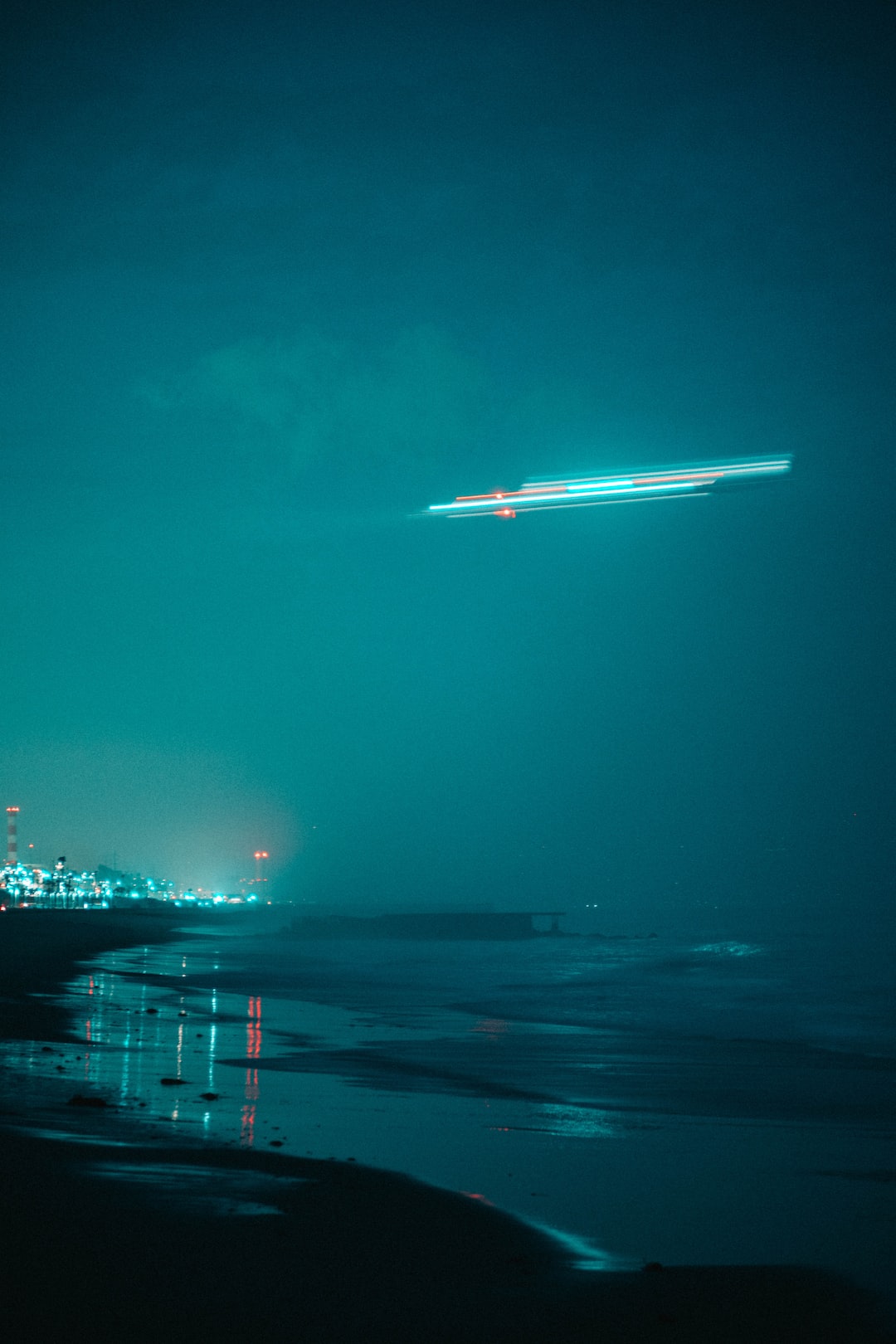 I was a late Jackie Leven fan, really. His new wave group Doll by Doll had passed me. But then I saw a review in the music press that mentioned a singer-songwriter with beefy lyrics and good guitar playing – and Fife. My ears pricked up. I managed to find some of his CDs in a store. I was writing an Inspector Rebus novel at the time, and not only did I love Shining Brother Shining Sister, but I thought my guy Rebus would love him too.

And so, in Rebus’s next book, Rebus is happily listening to a Jackie Leven album at home. I didn’t know Jackie was a fan of the books. He was sitting on a plane somewhere over Scandinavia and suddenly he saw himself mentioned. I don’t know how much of a mystery reader he was, but he was confronted in my books by a larger than life male character, John Rebus, who is flawed, complex and socially awkward, who struggles to fall over. and out of love, and whose work often makes him a rather lonely figure. And I think Jackie got it all – he got this notion of a person wandering around a city and through a lifetime, looking for meaning.

He was a man who reinvented himself several times. There was the folk troubadour of the early years, and then there was Doll by Doll – which I would have liked to see live, apparently they were quite intimidating. And he suffered a terrible violent attack in Camden, north London, after which he lost confidence, could no longer sing. He got into heroin, then heroin, then started a charity to help other people quit heroin. And then the new reinvention, when he went solo. It was a hell of a life.

Another thing that bound us was the love of the pub. He was great for going to bars and listening to people share their stories – and I’ve been doing that all my life.

One thing that bound us together was the love of the pub. He was great for going to bars and listening to people share their stories

There is an incredible passion in his work: masculinity, but a rather fragile masculinity. His album titles give the game: Fairy Tales for Hard Men; Lovers at the Gun Club. It feels like he’s singing from the point of view of hardened men who hide their feelings – and that it would be much better for them if they didn’t. Then there are songs that borrow from Scottish ballads and other ballads – a folk tradition, but grafted onto something much more modern. Lots of songs are about touring and the alienation that touring brings, and he sometimes intends to shock: The sexual loneliness of Jesus Christ, what an extraordinary title for a song! It won’t get you too many Vatican gigs.

It’s hard to corner him. Is it the Caledonian soul? Is it on the minds of people like Van Morrison? Leven was a magpie. He liked to play with people from different traditions. African musicians; Arab musicians. Give him jazz musicians, he would play with them. He was a big fan of Johnny Cash, and paid tribute to him. He was a machine for coming up with melodies and lyrics.

After reading this book by Rebus, he contacted my editor and we started to correspond. I attended one of his solo concerts on the outskirts of Edinburgh at midnight in an old converted church. I had barely seen a photo of him. I thought he was the roadie because he dragged his feet on stage. Then he started playing, and as soon as you heard the voice you thought, â€œOh, it’s Jackie Leven! And his guitar technique was amazing.

We met briefly afterwards, and that was the start. He was having an event at Celtic Connections and suggested we do a show together: â€œYou read some of your work and I’ll sing a few songs,â€ he said. “Why don’t we stretch? ” I said. “I’m going to write a song that uses themes that I find in your songs, and you write new songs in response to that news.” And it became Jackie Leven Said, which went really well. We have done this several times and it was recorded.

He wrote The Haunting of John Rebus specifically for the show. What a great honor it is! The album tour was hilarious. Jackie asked what I wanted on the jumper. I said, “What is this?” He explained that these are the backstage requirements for the locker room. I said, “Dude, I’m a writer, we’re lucky if we have a bottle of water – you’re playing the rider.” The first place was on the Southbank in London. We shared a huge dressing room: his side of the room was full of stuff, and on my side of the room there was nothing – until a backstage tech came up with a haggis and said, “Which one?” from you ordered this? Jackie pointed at me. That’s what he had put on the jumper for me: a raw haggis for each site.

After his death in 2011, I listened to a lot of his music. I named Standing in Another Man’s Grave after one of his songs – although it turned out that I had misheard the lyrics: its title was actually Standing in Another Man’s Rain. For my next book, I thought another of his words would suffice, so I took Saints of the Shadow Bible: “The Saints of the Shadow Bible following me from bar to bar to the eternity â€. I had always wanted to ask him what that meant and never thought about it. There is no doubt that we would have reworked together, maybe made another album, done a few songs together.

I don’t know why he is not better known. He had his fans all over the world, but the British media just didn’t notice him. Go somewhere like Norway and people in the music press or music clubs all know and revere Jackie Leven. I hope this Straight Outta Caledonia compilation will make the difference. It’s a nice introduction that only scratches the surface. I wish that after listening to it, people would go explore Jackie’s discography. You could spend your whole life there, getting to know this guy.

As told to Robin Denselow.

It’s been a minute with Sam Sanders: NPR