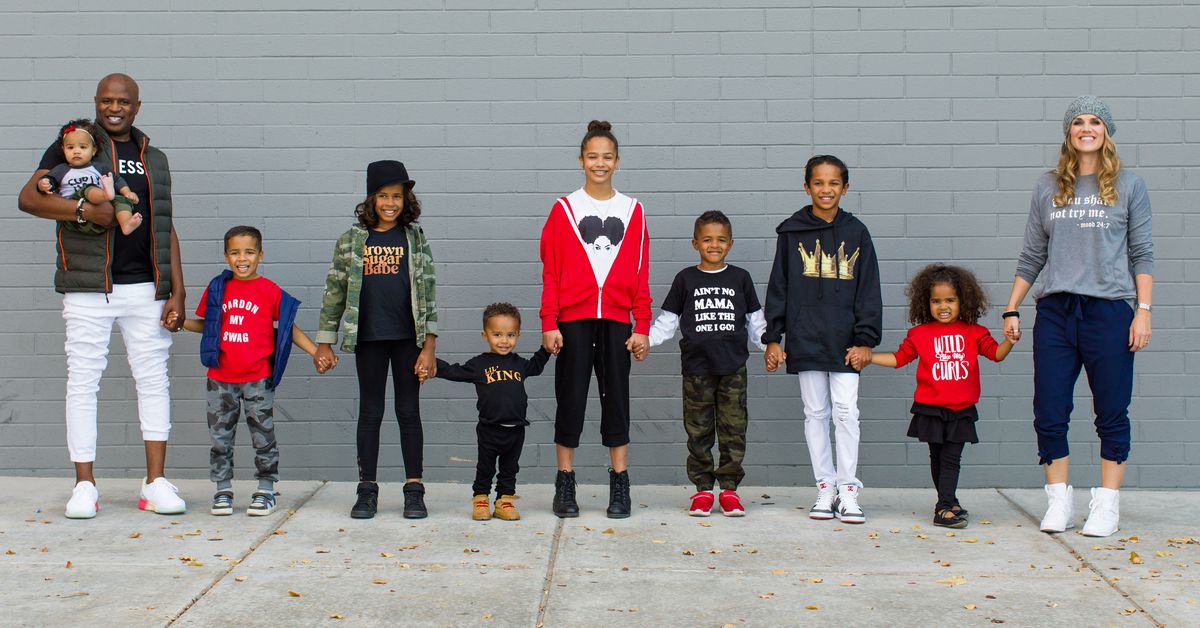 I wanted to respond to your letter for a long time now. But I don’t want you to think you’ve been at the forefront of my mind. In fact, you were benched at the back. But every once in a while, I think about the day I got your letter, and it reminds me that people like you really do exist, which I will never be able to understand.

10 years ago, I received your stamped envelope in my mailbox. The writing resembled kindergarten calligraphy, with upside-down Rs and a combination of upper and lower case letters. You made the effort to make the writing unrecognizable, which I found odd.

“Who in Pennsylvania knows where I live?” I was wondering.

I thought maybe it was some kind of fan mail. Sometimes people write to me to thank me for letting my husband, Alex Boyé, take time away from our family to perform or talk. I thought it might be something like that.

It was not this.

It was a vile rant so deeply disturbing that it reminded me of those described in Latter-day Saint scripture as “a savage, hardened, and fierce people.” Except you sat behind a computer like a coward, typed a letter berating my amazing God given family, got in your car, paid a stamp and posted your deranged rant of anonymous way. At least the villains of old had the courage to show their faces.

You seemed to find pleasure in cursing. You have used the N-word several times. You called my family “shameless ingrates” and “bastards.” Many times you called me a prostitute. I realized that your letter was really about you, not me. It is a reflection of how you must be hurt. Because hurting people hurts people.

Yet it’s amazing how you choose to speak. You said you would disown your children if they had a romantic relationship with someone of another race, and you’ve been telling them that since they were little. You said you’d rather your children be with a white father who abused them than a black father who didn’t abuse them.

But here’s the kicker: there’s hope for your kids, and maybe for you too. Your children, I believe, will probably be better than you. They might just be the pioneers of peace in your family, not the bearers of loathsome racist beliefs handed down by an ignorant parent. Like my own husband, who has been abused, they may be the ones who can break the bond to end a destructive chain within a family. Who knows, maybe your children could be the way to open your own eyes and lead you to the love that comes from the other side of blind bigotry.

Almost 55 years have passed since the decision in Loving v. Virginia, the Supreme Court case that struck down laws banning interracial marriage. We still have a long way to go to get rid of racism in our society, but like CBS News reported, “These days, you can hardly open a magazine or turn on the TV without seeing an interracial couple.” Nearly one in five marriages in the United States involve people of different ethnicities, nearly double the number from just two decades ago.

In other words, ironically, you’re the aberration, not me.

February is Black History Month, and at this time every year I always remember the heroic accomplishments of our black brothers and sisters. The insulting names, the abuse and the racist ladders they had to climb give me an idea of ​​how miniscule my own experience of racism was.

As Alex likes to say, “It’s Black History Month every month for me. I am always black in March, April, May and June.

The scriptures teach us to turn the other cheek, but sometimes we need a little spinal adjustment and a nudge to help us fight the punches.

So to this end, I declare to you, “concerned parents”:

We are a successful family of 10 in a world that otherwise criticizes us for our size. I have eight strong, resilient children who love and help each other and try to be like Jesus. I have a husband who lifts me up and stands behind me when cowards like you arrive (and miss me). He supports me in times when I lose my confidence in the face of trolls who continually revel in emotional bloodshed.

So thank you very much for your concern, but it’s misplaced, and so are your values. the Boyes are doing very well. How are your children?