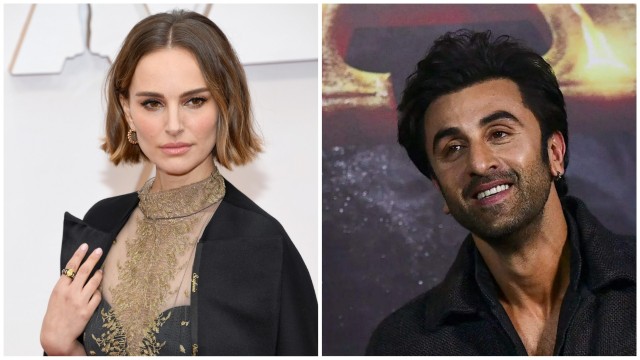 Ranbir Kapoor previously admitted on The Kapil Sharma Show to seeing Natalie Portman in New York and asking her for a photo, but she yelled at him and told him to “get lost”.

Ranbir Kapoor has millions of followers worldwide, but he recently had a little fanboy moment when he met Hollywood icon Natalie Portman in New York. In 2016, when he appeared to promote his film Ae Dil Hai Mushkil, he shared how they first met on the Kapil Sharma Show.

“I was walking around New York. In fact, I was running because I had to use the toilet immediately. She walked past me on the phone as I ran towards the hotel. When I realized she was Natalie Portman, I turned around, ran up to her and asked for a picture,” he recalled.

Ranbir couldn’t wait to take a picture with Natalie but didn’t know she was sobbing. Turning to him aggressively, she ordered, “Go away, I say!”

Ranbir explained the situation and said that although Natalie yelled at him, it broke his heart. This takes nothing away from his admiration for her. “It’s not like that made me any less of a fan than I already am. I’ll be asking for a picture with her again if I see her on the street tomorrow,” he said.