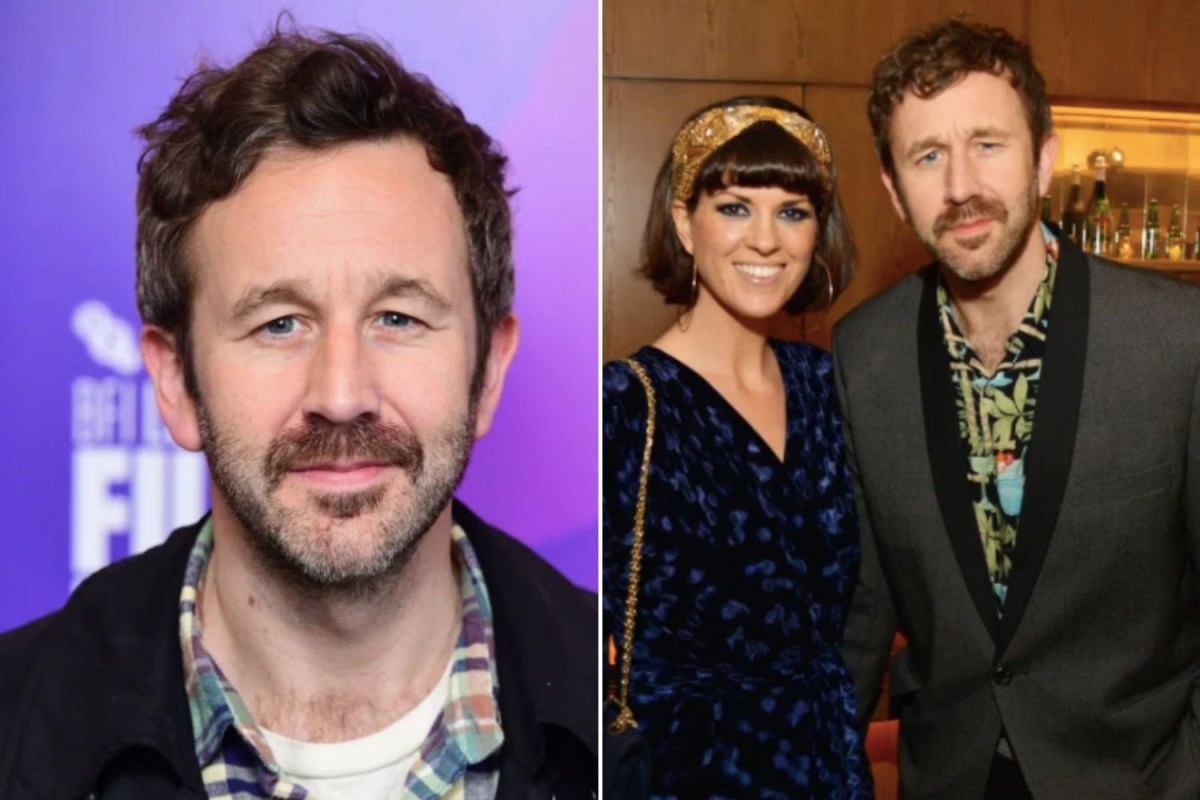 CHRIS O’Dowd has admitted filming was “dark” during Covid-19 because he couldn’t even see his co-stars.

The actor lived in California with his wife Dawn O’Porter and their two children during much of the pandemic, but earlier this year they moved to Canada for six months so Chris could work on a movie.

“And it was difficult, but at least the kids were in school there, the montessories and everything weren’t closing.”

He said even grocery stores were closed for months and for him, working on a “Covid set” was tough.

He said: “It was pretty dark because you just don’t get the opportunity to interact with anyone and it takes away any social element of meeting people and spending time with your members. crew and all.

“I did that and spent four or five months doing this job without ever seeing anyone’s face except the girl I was in scenes with, this 11 year old girl.”

He said he found being in Canada the most difficult part of the lockdown.

O’Dowd recalled: “The whole part of the lockdown, the hardest part for me anyway, the part I found the hardest was Canada. The total isolation was really tricky, people were really starting to get us. missing at this point too and we didn’t know anyone.

“I think I was also feeling guilty, ‘God I’m after dragging everyone in here and it’s closed and it’s not very craic.”

Chris is now one of Hollywood’s main stars, but said it wasn’t like he started wanting to be an actor, but had just joined the UCD Drama Society.

He told Amy Huberman’s Mamia and Me podcast, “I joined a lot of companies. I think I’ve been on the committee for about eight different committees at one time. Because I didn’t know what else to do. I was not very academic …

“In the end, I didn’t even graduate. No, I did not succeed. I had a lot of them, then I started hosting a national student drama festival in my final and that was the end of it.

“I had been accepted into my post-grad, which was not academic and it was very difficult to motivate myself after that.”