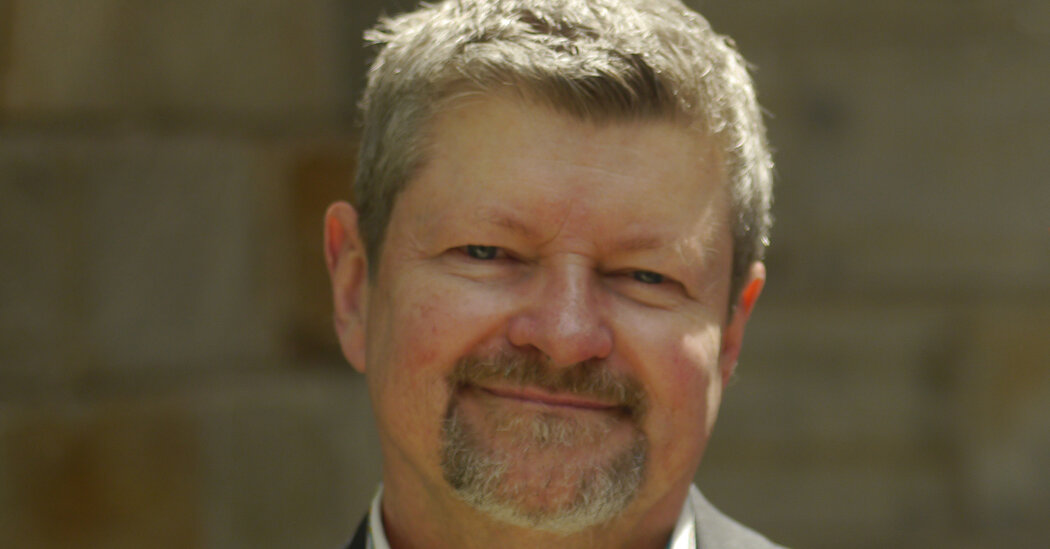 The Library of Congress has named historian George Chauncey this year’s recipient of the John W. Kluge Award for Achievement in the Study of Humanity, making him the first LGBTQ studies scholar to be honored with the award.

Chauncey, a professor of American history at Columbia University, where he is director of the school’s Sexuality World History Research Institute, is known for his exploration of the lives of gay and lesbian people in the 20th century and the harsh discrimination that plagues them. His books include “Gay New York: Gender, Urban Culture and the Making of the Gay Male World, 1890-1940” (1994) and “Why Marriage? The Story Shaping Today’s Debate on Gay Equality ” (2004).

The Kluge Prize, which is awarded every two years and now comes with a $500,000 prize, is awarded to those whose scholarship has found resonance inside and outside academia. Chauncey said he intended to collaborate with historians and library curators on his AIDS Memorial Quilt archival collection.

“There was a lot of opposition to doing it,” he said, referring to the study of gay history. “That’s one of the reasons it’s so meaningful to me that the Library of Congress has recognized the importance of this work.”

Faust said she admires Chauncey’s work from afar, whether it’s her efforts to help overturn the Defense of Marriage Act or her efforts to establish marriage equality. (Chauncey has testified or acted as an expert witness in more than 30 court cases related to LGBTQ rights.)

“At a time when the issue of inclusion in American life is so central to people’s minds, and when the differences between us are underscored and exacerbated by so many other events in public life, making a statement in fostering the inclusion that George’s work represents is important and welcome,” Faust said.

Mary L. Bonauto, a leading civil rights leader, worked with Chauncey when she was a lead attorney in Obergefell v. Hodges, the Supreme Court case that guaranteed a constitutional right to same-sex marriage. She praised Chauncey for being the driving force behind the court memoir friend and helping to sketch the story of the discrimination faced by LGBTQ people who were often portrayed as predatory and damaged.

“What her job does is show the creation and maintenance of how you create discriminatory systems and opinions and how you maintain them,” she said. “And then how they are recycled over time.”

Chauncey, 67, earned his undergraduate and doctoral degrees from Yale University and served as the Samuel Knight Professor of History and American Studies there from 2006 to 2017. While there, he was presented the first lecture course in American lesbian and gay history, for which he received the Yale Teaching Award in 2012.

When Chauncey began researching gay history as a graduate student, he was warned it could be “career suicide”. It was a very small area, he said, challenged by people like American singer Anita Bryant, known for her anti-gay activism, and others who said exposure to LGBTQ people would threaten people. children.

Through his teachings, Chauncey said he had to “convey both the almost unimaginable degree of repression that people face” as well as their “extraordinary resilience”.

Chauncey said he was inspired to do this work through research from other suppressed groups.

“Debates about who should be included in history really often revolve around who do we think should be included in American society today? Who should be respected in American society today? he said. “And establishing black history or women’s history or LGBTQ history as a vibrant and respected field of historical scholarship is to claim the present as well as the past.”