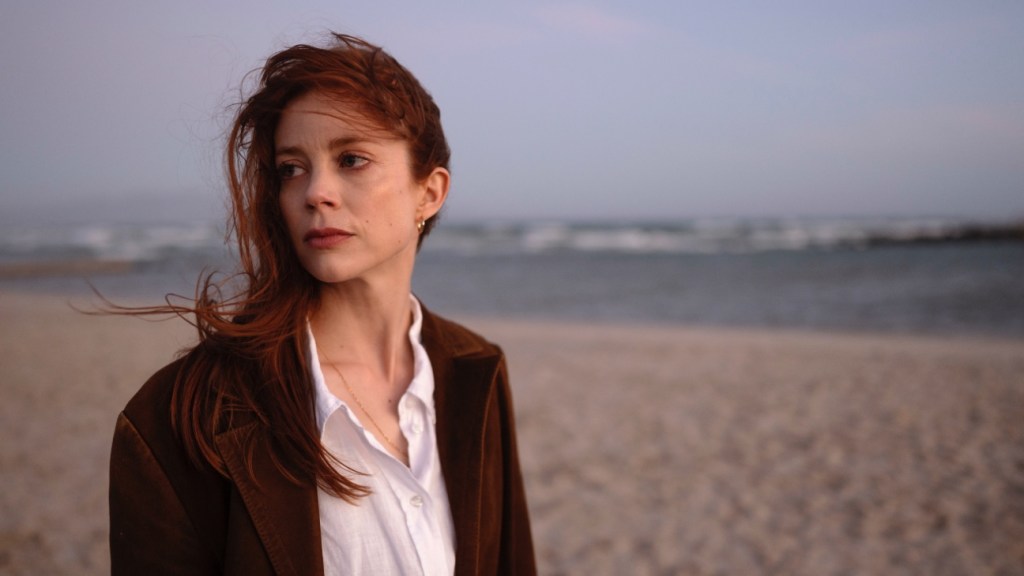 game of thrones and the nun actress Charlotte Hope is set to star as Micki Pistorius, South Africa’s first-ever serial killer profiler, in catch me a killera new true detective series from Night Train Media in Germany and M-Net/Showmax in South Africa.

Hope, who played Myranda in game of thrones and headlining Starz’s The Spanish Princess in the role of Catherine of Aragon, will play in catch me a killer, adapted from the memoirs of Pistorius. Set in the mid-1990s, the series traces Pistorius’ quest, as a newly qualified forensic psychologist, to track down South Africa’s most feared killers at a time when the country was in the throes of an epidemic. of increasing crime and mass murder.

“It’s always a challenge and a privilege to recreate an actual character and Micki is no exception,” Hope said in a statement. “Micki herself told me that psychologists and actors have very similar psychometric profiles and it’s such an honor to dive into the mind of this powerful and trailblazing woman, as she in turn dives into the spirit of the many characters that bind this dark and fascinating world together.

Filming for the series has begun in Cape Town and will also be filmed in Pretoria and other parts of rural South Africa.

Tracey Larcombe (Innocent) is directing the series, based on the script by Amy Jephta (Barakat, Trackers) and Jess Ruston (Young Wallander, Around the world in 80 days), adapted from the book by Pistorius. Simon Howley of CMAK Films is executive producer catch me a killer with Herbert L. Kloiber, Olivia Pahl and James Copp of Night Train Media. Abacas Media Rights is handling international sales for the series, which will be showcased to buyers at next week’s MIPCOM International TV Market in Cannes.

catch me a killer will premiere on M-Net/Showmax in South Africa next year.