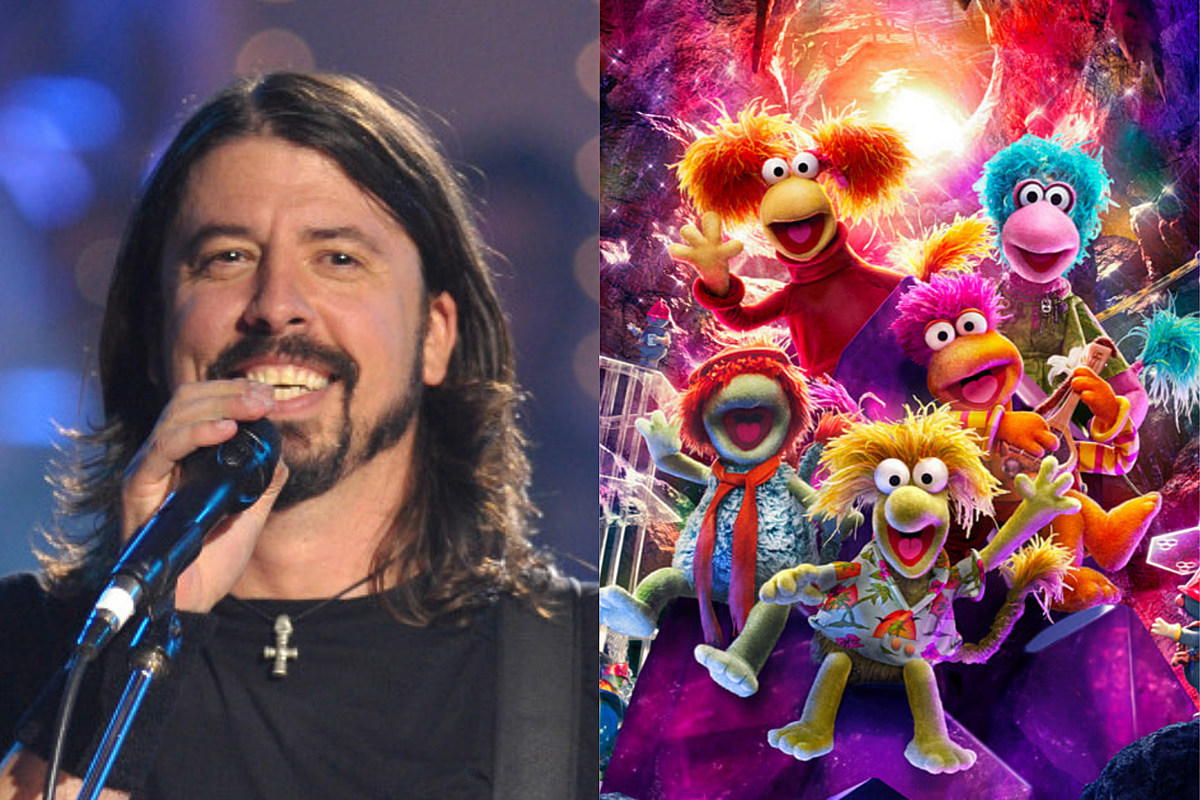 The Foo Fighters dive headfirst into the world of the Muppets with “Fraggle Rock Rock”, the fun and explosive new from the band fronted by Dave Grohl fragglerock song that emerged on Friday (January 21).

The track appears on the new album Fraggle Rock: back to the rock, the soundtrack to the reboot of Jim Henson’s 1980s children’s television series about cave-dwelling fantasy puppet creatures of the same name. The new show began streaming Friday on Apple TV+.

Listen to the song at the bottom of this post.

The Foo Fighters are just one of the guest musical stars involved in Fraggle Rock: back to the rock, as reported by Stereogum. Singer Patti LaBelle created it fragglerock song, “Shine On Us Now,” earlier this week. Full Back to the Rock the soundtrack is available now; Cynthia Erivo, Ed Helms, Kenan Thompson and Daveed Diggs also contribute to the album.

“Jim Henson’s musical and fun Fraggles are back!” says a synopsis of the show. “Join Gobo, Red, Wembley, Mokey, Boober and new Fraggle friends in hilarious and epic adventures about the magic that happens when we celebrate and care for our interconnected world.”

This is far from Grohl’s first experience with the Muppets. He already made an appearance in 2011 The Muppets movie and appeared on sesame street.

Late last year, Foo Fighters released a video featuring Jason Sudeikis for their medicine at midnight single “Love dies young”. Last October, they were inducted into the Rock Hall of Fame. The group will release their horror-comedy film Workshop 666 next month.

NEW MUSIC: Follow each week’s new songs on Loudwire’s “Weekly Wire” Spotify playlist. There are 50 tracks with updates every Friday.

Back to the Rock Series Art

15 bands that reinvented themselves