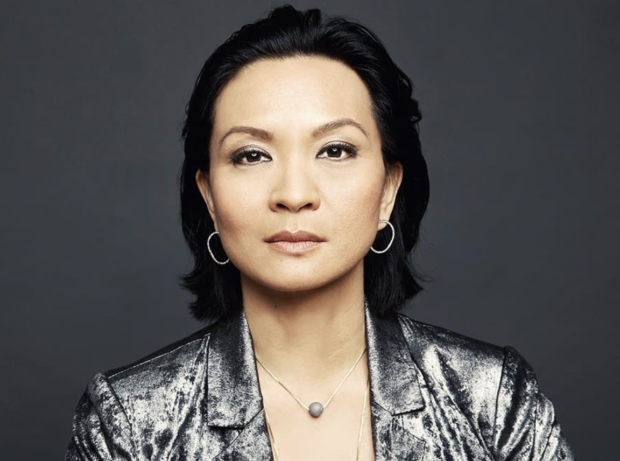 Filipino-American actress Sumalee Montano stars in the Hollywood movie “The Deal” produced by Dean Devlin, the same producer of the hit movies “Independence Day” and “Godzilla.”

Montano stars as Tala Bayani, a mother who “fights to save the life of her sick daughter after an unprecedented pandemic has ravaged the planet.” She stars in the film alongside Emma Fischer, Lisa Brenner, and Taz Skylar, among others.

Montano, who also co-wrote and co-produced the film, said the film was inspired by his real-life relationship with his Filipina mother, Linda Montano, who died in 2014. Montano also described the project as a “love song” to Linda.

The Hollywood film has also become an official selection for this year’s Trieste Science + Fiction Festival in Italy, according to Devlin’s Instagram page on Friday, October 21.

“The Deal”, directed by Hungarian filmmaker Orsi Nagypal, premiered last September and is available to stream on US streaming service The Roku Channel. VDE

Behind the band name: Molly Hatchet