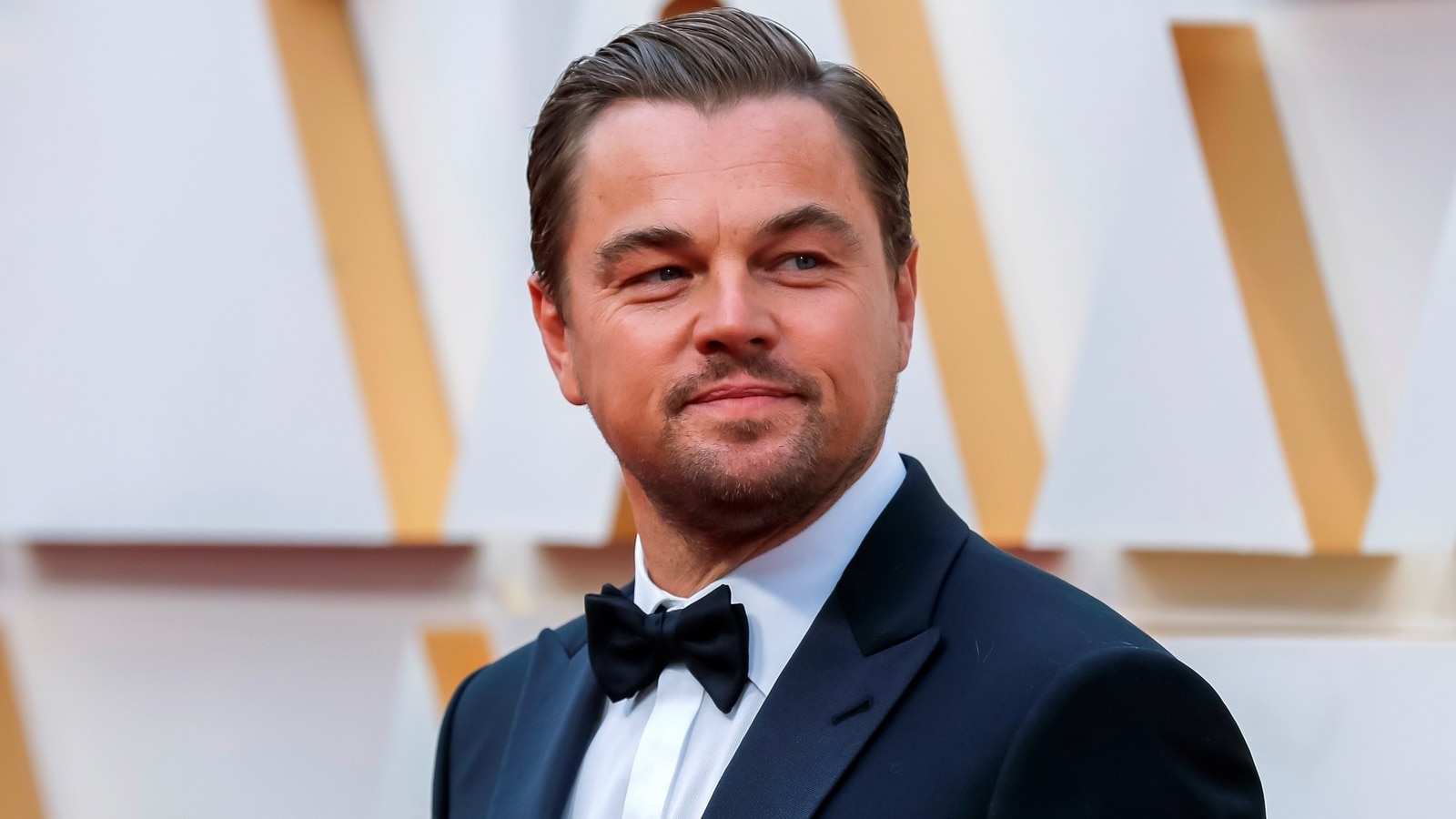 Leonardo DiCaprio is an actor who needs no introduction. He has been in the industry for over three decades and has worked with Martin Scorsese, Steven Spielberg, Baz Luhrmann and Alejandro González Iñárritu, cementing his status as one of the finest actors of his generation.

Although his performance as Jack in James Cameron’s Titanic was his most popular and enduring, DiCaprio has consistently delivered stellar performances in a range of films including Romeo + Juliet, The Aviator, The Wolf of Wall Street and Once Upon a Time in…Hollywood.

Along the way, Leonardo also rejected many roles offered to him, which could have turned into very different films in his presence. Did you know that Bernardo Bertolucci first offered him the role of Matthew in Les Rêveurs? He declined the offer as he was already committed to The Aviator at that time. The role went to Michael Pitt, who surprisingly looks a lot like a young Leonardo.

The actor also turned down the role of Patrick Bateman in American Psycho after negative reactions to the role, which predicted that playing such a controversial character would be nothing short of career suicide. Eventually it was Christian Bale who took on the role and the rest is history. Even George Lucas considered Leonardo DiCaprio for the role of Anakin Skywalker in Star Wars: Episode II – Attack of the Clones, but the actor turned down the offer, saying he wasn’t ready for the role. Later, actor Hayden Christensen stepped into the role.

The Oscar-winning actor will next be seen in Martin Scorsese’s Killers of the Flower Moon, which is slated for release in 2023.

Successfully subscribed to the newsletter

Thank you for subscribing to our Daily news capsule newsletter.