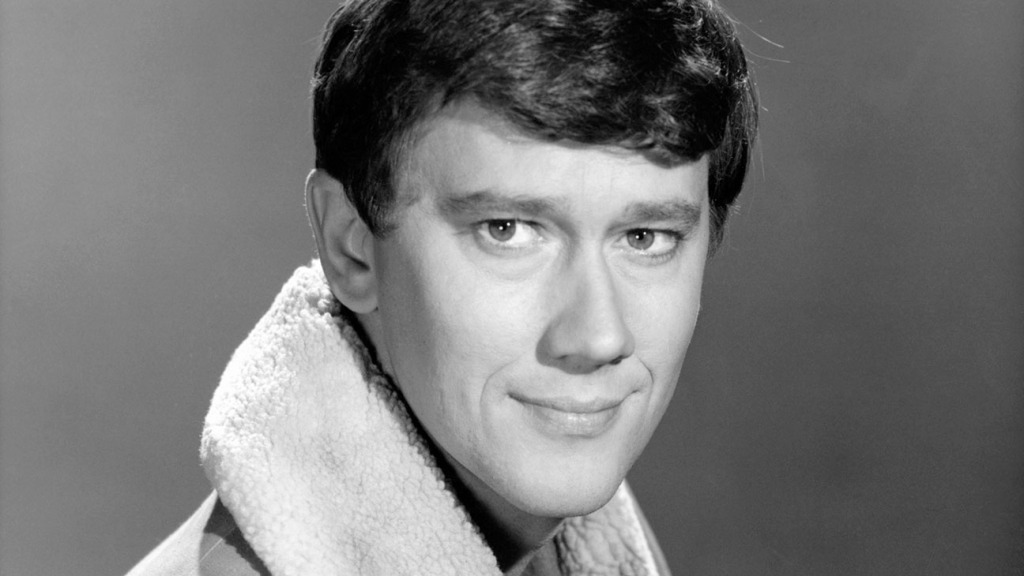 Andrew Prine, the charming character actor who proved quite comfortable in the saddle in Bandolero!, Chisom, Big country and dozens of other westerns on TV and the big screen, has passed away. He was 86 years old.

He died Monday in Paris of natural causes while vacationing with his wife, actress-producer Heather Lowe, she said. The Hollywood Reporter. “He was the sweetest prince,” she said.

Prine also played Helen Keller’s brother (Patty Duke in an Oscar-winning turn) in The Miracle Worker (1962) and portrays a Texarkana, Arkansas lawman who hunts a hooded serial killer alongside Ben Johnson in the cult classic The city that dreaded sunset (1976).

Later in his career, he stood out as Confederate General Richard B. Garnett in the sprawling Gettysburg (1993).

In 1962-63, lanky Prine got his first taste of fame when he played the younger brother of Earl Holliman – their characters are traveling rodeos – on NBC. Big country. Four years later, he played Barry Sullivan’s eldest son in another NBC Western, The western route.

Prine worked with director Andrew V. McLaglen on three episodes of CBS’ Smoke in 1962-63, and the couple reunited in 1968 for two films, the war film starring William Holden The Devil’s Brigadeand Bandolero!in which he and George Kennedy pursue fugitives across the Mexican border.

For his work in westerns, he received the Golden Boot Award in 2001.

The son of a Pullman conductor, Andrew Lewis Prine was born on February 14, 1936 in Jennings, Florida. He graduated from Miami Jackson High School and attended the University of Miami on a theater scholarship, but dropped out and headed to New York to continue acting.

In 1958, he reprized the role of Anthony Perkins on Broadway in the Pulitzer Prize-winning film. Look home, angelwritten by Thomas Wolfe and directed by George Roy Hill.

“I think one of the reasons I got it is because I was so thin,” he said. In the wings in an undated interview. “I weighed 138 pounds at 6-foot-2, so I was looking exactly at this character, who was supposed to be this lanky 17-year-old. I swear to God, I think my diet had something to do with it.

“I was getting free lessons at that time from a lady at The Actors Studio who liked me. But I was a very lazy actor. I was scolded by Old Man [Lee] Strasberg over the years and other teachers who said to me, “You’re not paying attention”. But I followed a training course, in spite of myself.

“Fortunately, I did Look towards the house for two years, and what I did by playing the lead role and getting paid was learning how to act. The stage manager came backstage every night with plenty of notes, and his job was to keep me on target. I really learned to play on Broadway.

Universal’s scouts saw him on stage and wanted him to perform in a series of rodeos.

“So I said I’m just going out [to California] and do [that] and I’m right back on Broadway,” he recalled in a 2013 episode of A Word About Westerns. “Then I found out how much money they’d give me just to sit on a horse, and I said, ‘Goodbye, Broadway’.”

In 1964, Prine played a dodgy brother to David Janssen’s Richard Kimble on ABC’s first season. The fugitiveand he had a recurring role a year later on NBC’s final season. Dr Kildarebut westerns were his bread and butter.

In the 1960s he starred in Bargain, The Virginian, Wagon Train, Daniel Boone and Lancer and appeared in Dean Martin with Texas across the river (1966), often doing his own stunts.

“I’ve been in a lot of wrecks, as we call them, and broken my knees and shoulders trying too hard to do stunts that I shouldn’t have done and wasn’t qualified to do. do,” he said.

Prine also remained busy over the next decade. “I managed to take on so many roles in the 1970s period because I never encountered a movie role that I didn’t like,” he said in 2013. “I’m an actor who works, I don’t wait a year for An image.” (He has over 180 acting credits listed on IMDb.)

Promote thriller sexploitation The central girls (1974), in which he played a sadistic serial killer, Prine posed naked for the women’s magazine Long live in 1974. His other films of the time included A little Indian (1973) with James Garner, directed by Alan Rudolph Circus of Terror (1973), grizzled (1976) and The evil (1978).

Prine played the father of Michael Manasseri and Lee Tergesen’s characters in the 1994-98 American series weird science and was the “visitor” known as Steven in the 1983-84 NBC miniseries V and V: The Final Battle.

He also starred for Quentin Tarantino in an Emmy Award-winning two-part episode of CBS. CSI: Crime Scene Investigation in 2005. On TV, he was in everything from The hour of steel in the United States, Peter Gunn, The defenders and Fight! at The bionic woman, saving grace, Boston Legal and Six feet Under ground.