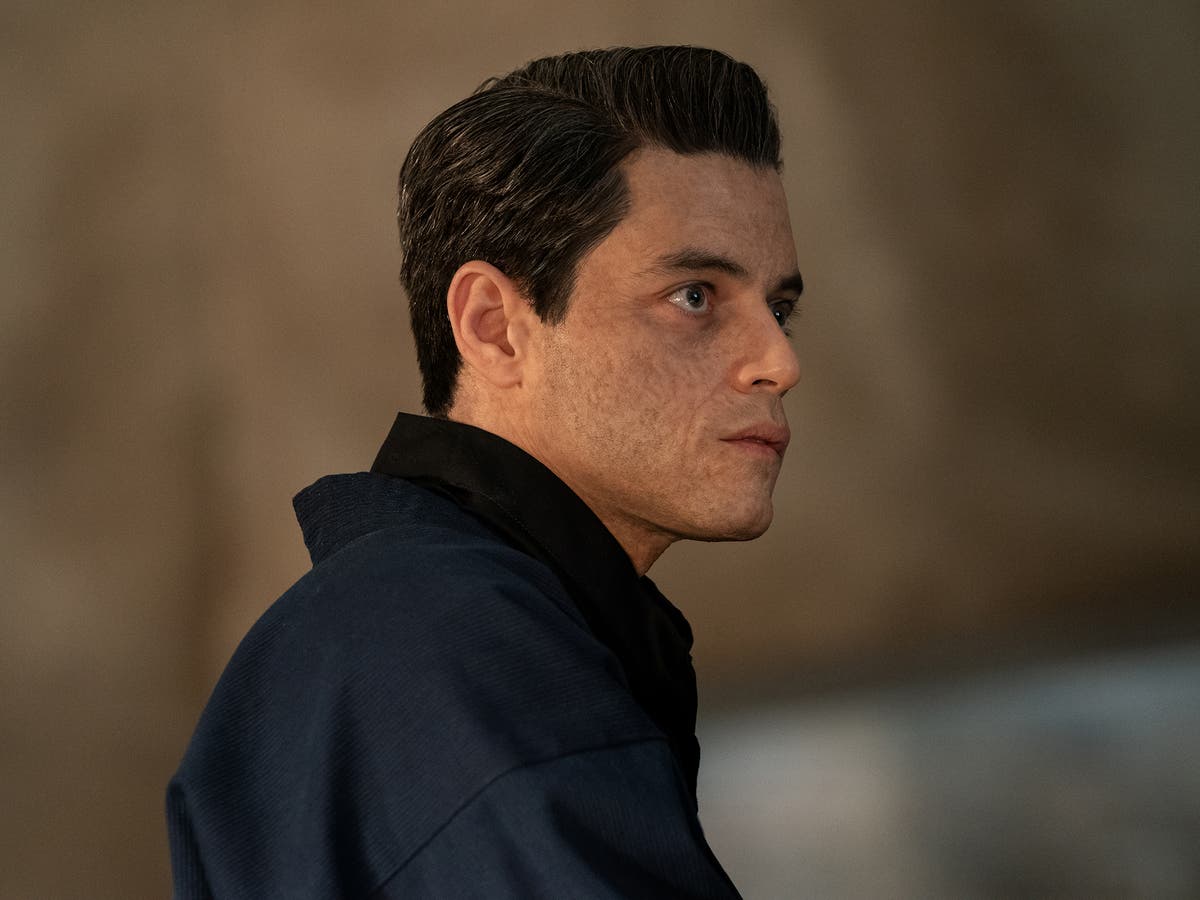 Can Rami Malek play? How the No Time to Die villain became Hollywood’s most polarizing actor

Rami Malek is our greatest alien actor. Unfortunately, he’s a human being. In recent years, he has been a staple of cinema, whether the roles themselves call for eccentricity or not.

In Bohemian Rhapsody, for which he won an Oscar, Malek played a pair of costume store teeth playing Freddie Mercury. Earlier this year, in the Denzel Washington thriller The small things, he was inexplicably stranger as a good-natured cop than the scruffy serial killer he was chasing (played by a slightly less weird Jared Leto). And this week it’s comfortably the scariest aspect of the new James Bond movie No time to die. This raises important questions, the main one being: Can Rami Malek act?

Well he can. But to a certain extent. Malek is a polarizing performer, an actor who injects a very specific barrel of otherworldly tics into his characters. Watching him is almost like seeing someone try to get out of their own skin, each line a nervous whisper, their body language tense and anxious. It is certainly intriguing and unique, but perhaps best taken in short, strong doses.

In No time to die, Malek plays 007’s last enemy: a vengeful killer who slyly pontificates from his island lair. The part is a collection of clichés about Bond’s villains, from his plot too familiar for world domination to his scarred and therefore evil facial scars, but Malek’s performance doesn’t help matters. “Few actors could redeem such a basic role and Malek is not one of them,” wrote IndieWire in their review, which also criticized Malek’s “hodgepodge of an Eastern European accent” in the film. He is “devoid of charisma and energy,” wrote Metro. “His specialty is mumbling in a menacing monotonous tone,” added Daily screen. Malek is the “weak link in the dazzlingly cliché film”, says the Financial Time. Etc.

Malek’s slightly skewed acting choices appear to stem from his process of delivering “a plethora of experimental takes before it comes to one that eventually could. [work]”. He explained this to Robert Downey Jr during a conversation with him for Magazine interview in 2016 – when Malek was the star of the cult TV series Mr. Robot – but in 2018, that also seemed to have passed in his off-camera life. Much of a profile interview that year for The New York Times is taken up by the descriptions of Malek’s erratic elasticity. “I had to ask him why he was so nervous at the start of the interview,” journalist Cara Buckley wrote. “He had been shaking, hugging, crossing and uncrossing his legs, scratching his arms and shaking at a tremendous frequency that suggested advanced nervousness or copious amounts of caffeine.”

Fame isn’t for everyone, and Malek has always seemed a bit like an uncomfortable character actor positioned like a prominent man. But it’s especially strange to see him grow so tall and wide in a new movie when he was so much more nuanced. Malek has always stood out in his films. Perhaps it was because of his dark, wide eyes, or the quiet elegance he imbued even in his smaller roles. Whatever the reason, he was never a lightning rod because he was particularly annoying to watch. It’s different now, however. Somewhere along the line his playing seemed to change, with Malek relinquishing much of the calm of his leading roles in the process.

Go back a decade and Malek is wonderful as a well-meaning but hopelessly naive rich kid in the indie hit. Short term 12. He also lingers ambiguously on the fringes of Paul Thomas Anderson’s work. The master like the wide-eyed son-in-law of Philip Seymour Hoffman, always watching, marveling, planning something. Malek’s most important scene in The master does not actually present his face. His character participates in a ritual for Hoffman’s religious movement in which he barks humiliating “truths” at drifting war veteran Joaquin Phoenix. It’s a freezing moment, but to Malek it also seemed enlightening.

Malek’s clumsy performance today seems to be cast into the muscular, methodical shadow of Phoenix. And it’s almost like a macabre transfer has happened in their scene together in The master, a Stanislavsky spirit of pretension passing from one Hollywood bean to another.

Whether Phoenix could get away with this on his own is questionable – all methods of action are at some level completely exhausting – but he at least had the foresight to expand his deeply committed limbs on some good movies. And Joker. He also seems to recognize that there is a time and place for everything. Phoenix goes big in movies that demand a particular brand of nervous energy and boisterous physique – think The master, Inherent vice Where The village – but is more than capable of reducing it, too, in a Her or one You ain’t never really been there.

Malek, meanwhile, applies his idiosyncrasies to films that don’t really need them. The small things is the kind of sub-Se7en cops and killers movie that probably would have played Ashley Judd 20 years ago and is not an obvious opportunity for method madness. It is embarrassing as a result. Bond villains, too, work best with a little bit of camp for them, whether it’s Famke Janssen getting away with cracking men’s necks between her thighs in Golden eye, or the sliding homoerotism of Javier Bardem Fall from the sky Bad boy. Malek seems to be trying to emulate Bardem in No time to die, but a little seriously. There is no carefully organized joy or flamboyance – just misplaced gravity.

All of this makes Malek a jarring movie star, someone slightly odd on screen but more in a particularly productive way. And when you’re too over the top for a franchise that once featured a henchman with deadly solid steel teeth, well, you know something has gone terribly wrong.