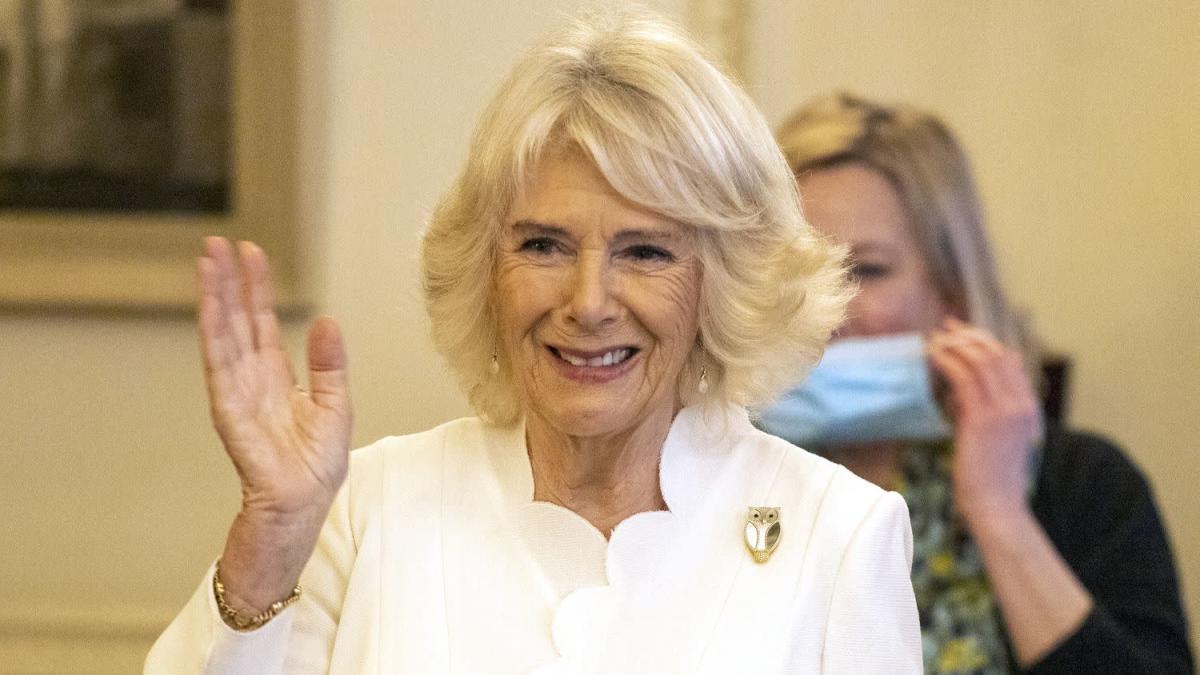 Camilla, Duchess of Cornwall is set to become ‘Queen Consort’ when Prince Charles takes the throne one day, but what exactly does that title mean?

In a message released on Saturday marking the 70th anniversary of Queen Elizabeth’s accession to the monarchy, the 95-year-old Queen said that “when, in due time, my son Charles becomes king, I know you will bring him , and to his wife Camilla, the same support you have given me, and I sincerely hope that, when the time comes, Camilla will be known as Queen Consort as she continues her loyal service.”

“Queen Consort” is the traditional title for the wife of a reigning monarch. The title “queen” is reserved for female rulers who became monarchs by succession, such as Queen Elizabeth II, who became monarch on the death of her father, King George VI.

Although the titles are slightly different, Camilla will probably be commonly referred to as Queen Camilla, just as Queen Elizabeth’s mother was before the death of King George VI and she became known as “The Queen Mother”, in largely to avoid confusion with his daughter who shares the same first name.

RELATED: Queen Elizabeth Had a Poignant Reason to Give ‘Queen Camilla’ Her Blessing, Says Royal Historian

Whether Camilla would ever be titled Queen Consort had been the subject of much speculation for years, although a press release shared on the day of Camilla’s engagement to Prince Charles in 2005 read: “It is expected that Mrs Parker Bowles uses the title HRH The Princess Consort when the Prince of Wales takes the throne.”

The couple’s marriage was controversial due to their affair during Prince Charles’ marriage to Princess Diana and Camilla’s marriage to her first husband, Andrew Parker Bowles. Camilla’s status as a divorced woman also played a role in the announcement that she would likely be known as “Princess Consort” rather than “Queen Consort” in the future.

Similarly, Camilla took the title Duchess of Cornwall rather than Princess of Wales, which is the usual title for the wife of the Prince of Wales. It was Princess Diana’s title and it will likely be given to Kate Middleton when Prince William becomes the Prince of Wales as the immediate heir.

I can’t get enough PEOPLEThe cover of the Royals? Sign up for our free Royals newsletter to get the latest updates on Kate Middleton, Meghan Markle and more!

However, there is a very different rule of title when it comes to the husbands of female monarchs.

After marrying the future Queen, Prince Philip gave up his title of Prince of Greece and Denmark to become Duke of Edinburgh. And when she ascended to the throne with the death of her father, Prince Philip did not become a ‘king’ or ‘king consort’ – instead, the proper title for a monarch’s husband. in power is “prince consort”.

The title “King” is only given to a man who inherits the throne and rules as a monarch.

Visit Tess Soltau’s Renovated NYC Condo: Before and After