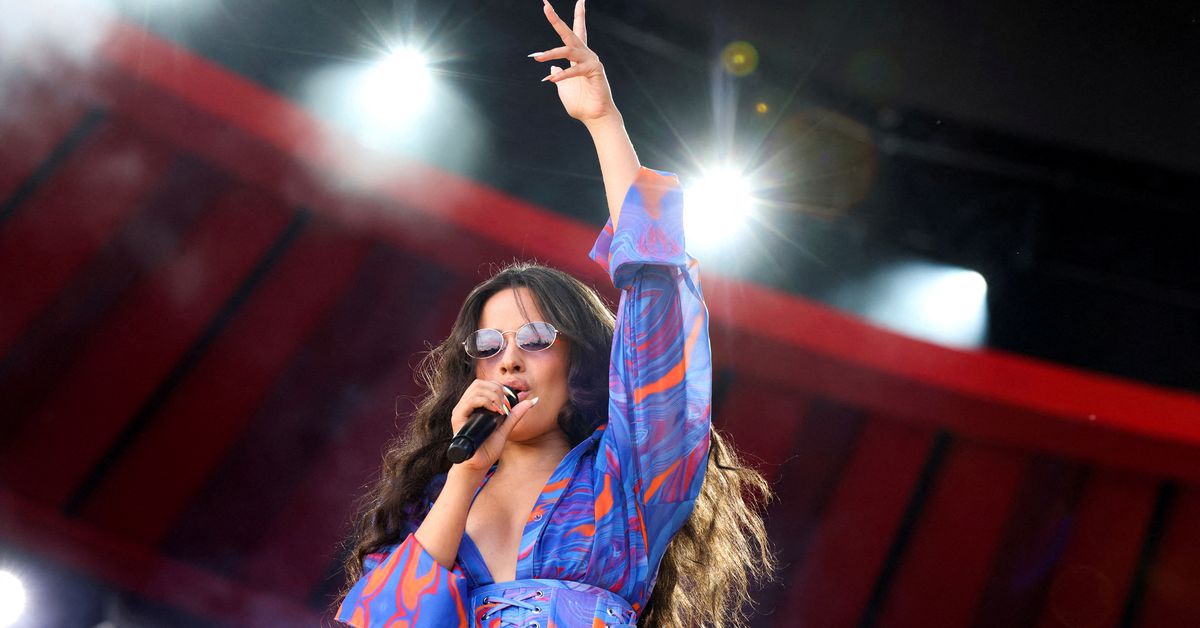 Camila Cabello is getting “true to herself” with a new album

April 6 (Reuters) – Pop star Camila Cabello has gone from a bad place to a good place in the making of her third album, ‘Familia’, which is due out on April 8.

The 25-year-old singer said part of that happiness came from a shift in priorities.

“I was like in a really shitty place, like sanity,” she said. “Obviously I want to make good songs, but for me it’s like I just want to have a good time today at the studio and feel safe and feel relaxed and feel like I’m faithful to myself.

The Cuban-born American singer says the album, produced by Sony Group Corp’s Epic Records (6758.T), was made with very few people, and she hopes fans will hear the trust and intimacy in music.

“Compared to my previous albums, I think I’m just me as a human being is just in a better, more grounded, more whole space. My first two albums were, like in my late teens, at the early twenties – I had a lot of anxiety about making these albums.

Cabello debuted in girl group “Fifth Harmony” and left that lineup unexpectedly in 2016.

On the third track, “Psychofreak,” Cabello sings, “I don’t blame the girls for the way it went…” and confirmed that these lyrics refer to former members of his band.

“This song is basically about anxiety and all the different things that have been my journey with anxiety and my very young beginnings in the industry.”

Cabello revealed that she now has limited but positive contact with the women in the group.

“We supported each other through DMs and stuff,” she said. “I’m like in a really good place with, with them.”

The 30 Best Wedding Songs of All Time – Billboard

Exclusive first listen: “Do I miss you?” by Liddy Clark