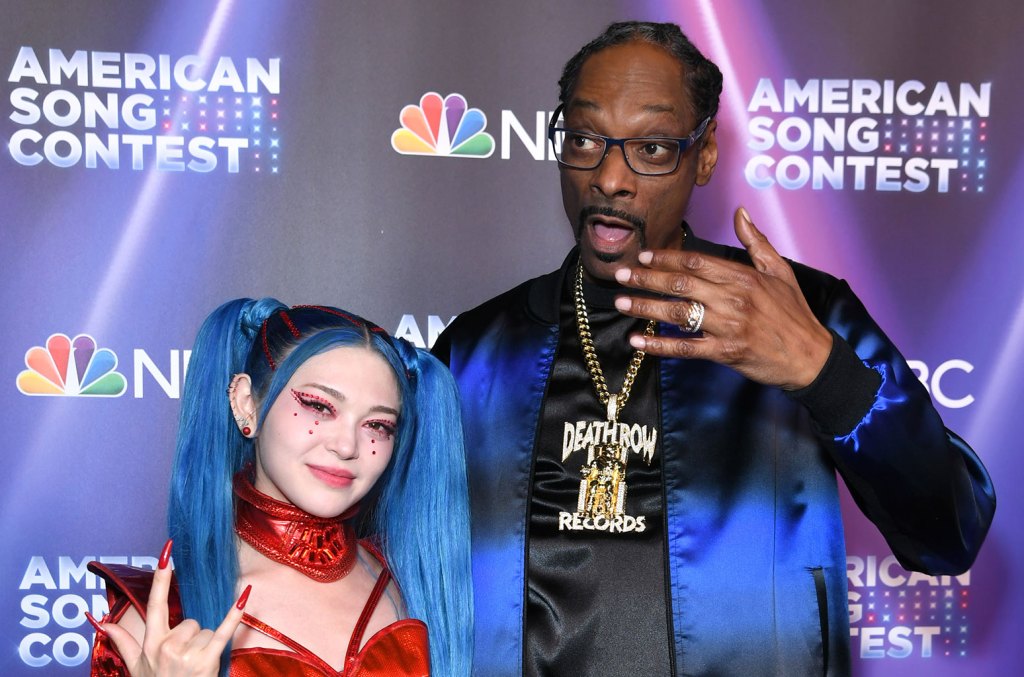 Earlier this year, Snoop told viewers on American song contest that “K-pop is my guilty pleasure” while hosting the NBC Singing Competition alongside Kelly Clarkson. From teaming up with girl groups like Girls’ Generation and 2NE1 in the 2000s to sharing his expertise with Korean rappers like WINNER’s Mino, Basick, and Superbee, Snoop has continually lent his talents and shown his love for this “guilty pleasure”.

Snoop’s latest step alongside the Korean music scene is teaming up with BTS members Jin, V, Jimin and Jung Kook for a new collaboration alongside Benny Blanco. The superstar single “Bad Decisions” debuted at No. 10 on the Billboard Hot 100 this week, giving Snoop his 12th top 10 to date. The feat also makes the Dogg Father the third artist to earn top 10 singles in each of the past four decades – the 90s, 2000s, 10s and 20s – joining Mariah Carey and Jay-Z.

Teaming up with BTS not only helped Snoop Dogg expand his ever-growing historic charts, but also continued his ongoing professional and creative relationship with K-pop. This is Snoop’s K-pop story, proving he was an OG fan even before the scene exploded around the world.