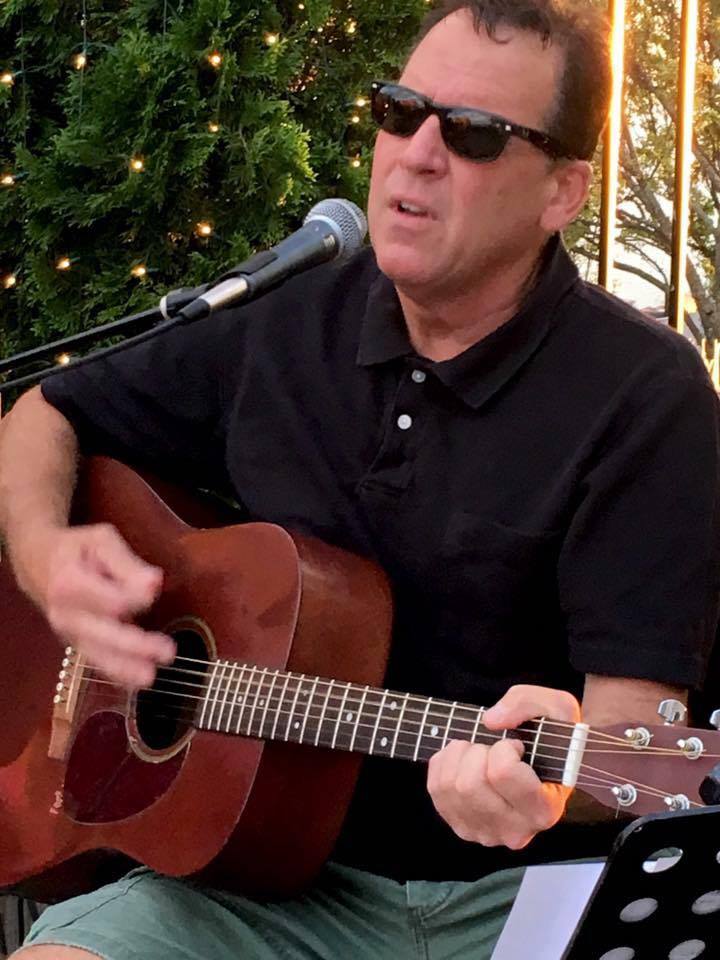 Bring it to the people

He made an elderly woman cry – but that’s not necessarily a bad thing, given the context.

Singer and guitarist Winston McBoogie recalled a time when he performed Elvis’ “Can’t Help Falling in Love” for a wife and husband (it was their wedding song), and she started to burst into tears.

“I like to touch people with music,” he said, “and get emotional reactions from an audience.”

McBoogie is a solo artist who plays 100% covers. “I did a few original song recordings in the 80s and 90s, but they’re all gone now. I have more fun and success playing covers by myself than in an original band situation. When you’re in a band with other people, even doing covers, you can end up playing stuff you don’t like. And I like being my own boss.

McBoogie also pointed out that there are benefits to being a musician who plays material that people are familiar with. “They can sing right off the bat and get right into the music,” he noted. “I choose all the setlists, for example, which is important. And you really have to choose good, well-known songs.

“A good song should be simple, but smart at the same time,” McBoogie explained. “It should also have interesting lyrics, allowing people to relate to it in some way.”

Since McBoogie is a solo band, it’s a challenge to deliver the same kind of energy that is often given off by a full band. “But I’m ready for this challenge,” he said. “I give my all to every performance.” And it’s not always easy. “Sometimes you have to deal with people who like to talk about acoustic music. And sometimes when you’re playing in a restaurant and people are eating, you don’t get any reaction at all. But it is okay. My job is to entertain.

McBoogie also said that while he was in the cover business, he at the same time tried to infuse his own personality into every song he played to some degree.

“Also, I don’t lip-sync or use backing tracks in my performances,” McBoogie pointed out. “It would be karaoke, and I like to present it to people live and live.”

So what should people walk away with after seeing a Winston McBoogie concert? “That they had a good time is all I ask,” he said.

The Rockaways music scene is alive and well, according to McBoogie. However, this has not always been the case. “I’m talking about the late 80s and 90s – live music wasn’t really a big thing. There were DJs and dance spots. But with the advent of social media, it started to spread more. He mentioned Jamesons, Harbor Light, Healy’s and the Bungalow Bar as key places to frequent. “I also play a lot of private parties, which I’m looking forward to doing this summer,” McBoogie added.

As for competition, there are enough jobs here for everyone, he said, and the more musicians performing, the better it is for the community and the scene.

McBoogie plays about one to three concerts a week in the Rockaways and Breezy Point. The Rockaway native, who has lived in Breezy for three years, is a retired carpenter who started singing and playing guitar at age 13. “I had a few lessons at first, but mostly I learned on my own. There was no YouTube back then,” he said with a laugh. “Actually, I’m still learning; I learn something new every day.”

Winston McBoogie, who is a stage name (anonymity was requested when asked to mention his first name in this piece.), came from reading John Lennon’s book, The Life, in which Lennon refers to one of his aliases as “Dr. Winston O’Boogie.

“So I just tweaked it a bit,” McBoogie said with a laugh.

Looking ahead, cover music seems to be the order of the day for McBoogie. Although he hinted that there might be quirky perspectives down the line. “I can revisit some of my old songs and see what happens. I’m also considering working on a Beatles tribute project with some friends.

Find Winston McBoogie at Harbor Light on April 8 and at Healey’s Pub on April 29.

Will Smith banned from the Oscars for 10 years