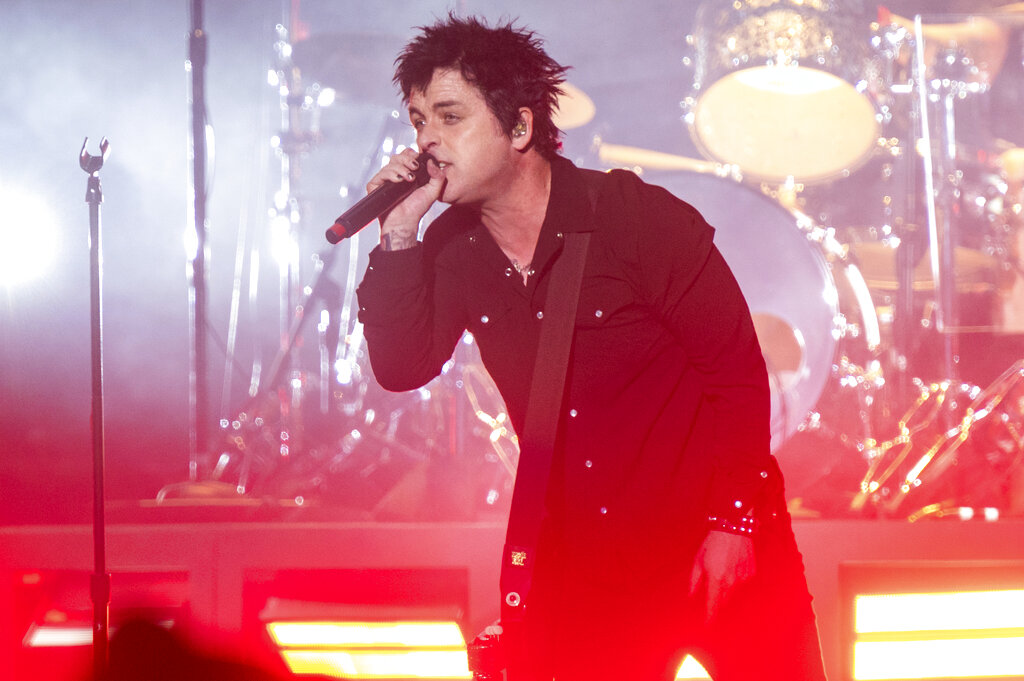 Green Day’s Billie Joe Armstrong told a UK crowd that he was “renouncing” his US citizenship following the Supreme Court’s decision to strike down Roe v. Wade.

Performing live at the London Stadium during the band’s Hella Mega tour with Fall Out Boy and Weezer on the night of the Court’s decision on Friday, the american idiot the singer said, “Fuck America, I fucking renounce my citizenship. Damn, I’m coming here.

Armstrong added, “There’s just too much stupidity in the world to go back to this miserable fucking excuse for a country. As to whether he would actually move to the UK, Armstrong insisted: “Oh, I’m not kidding. You are going to have a lot of me in the days to come.

During the band’s concert on Saturday night in Huddersfield, England, Armstrong continued to lash out at SCOTUS, saying “fuck the Supreme Court of America” ​​before playing their “American Idiot”. He also called the judges responsible for overturning Roe v. Wade of “stings”, the daily mail reported.

Armstrong is not the only American artist currently across the Atlantic to condemn the assault on access to abortion. Phoebe Bridgers, Billie Eilish and Olivia Rodrigo – who all played at Glastonbury over the weekend – each condemned the Supreme Court’s decision during their sets, with Rodrigo dedicating a cover of Lily Allen’s ‘Fuck You’ to five judges in particular: Samuel Alito, Clarence Thomas, Neil Gorsuch, Amy Coney Barrett, Brett Kavanaugh. “We hate you!” Rodrigue added.

Armstrong wasn’t even the only American artist to consider giving up America for the UK “Honestly, I’m thinking of never going back to America”, Kacey Musgraves said to the Glastonbury crowd. “Does anyone know anyone who has positions in sheep farming? It sounds really good right now.

Musgraves added later in her set, “I meant what I said, it’s a scary time to be an American right now.”

What to do in July | News, Sports, Jobs