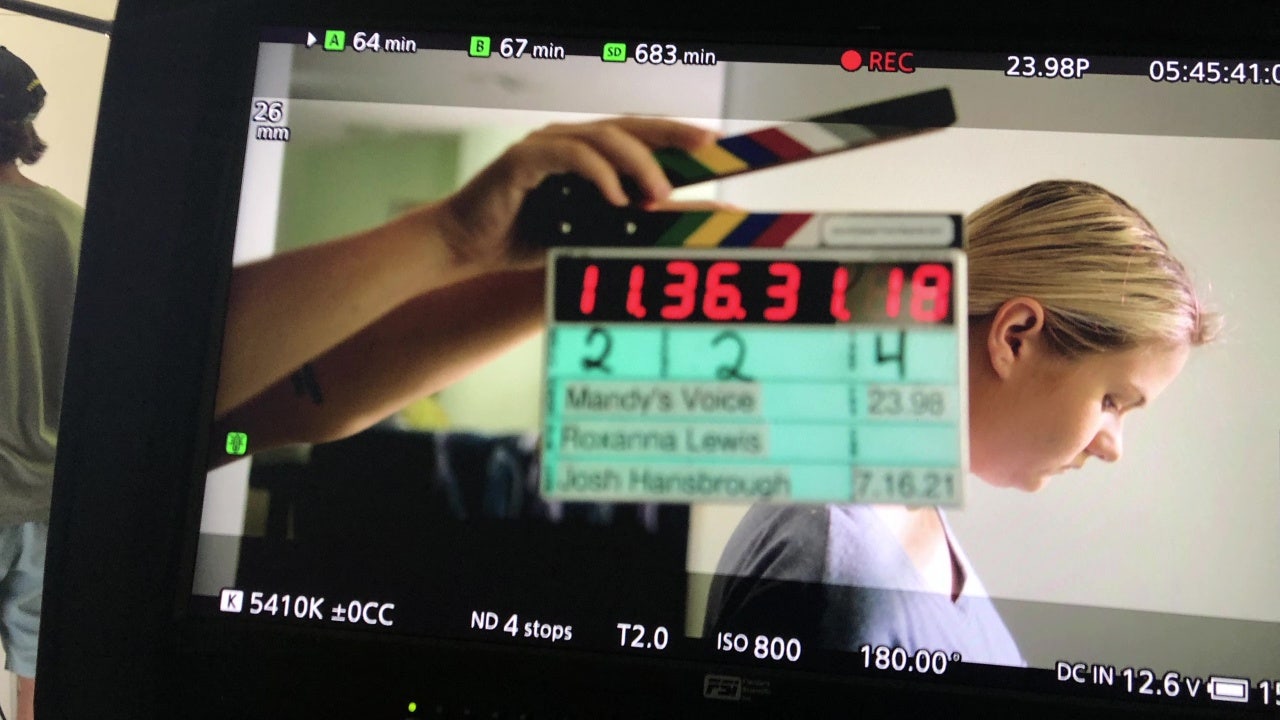 PALM HARBOR, Florida – Rachel Barcellona has made a name for herself for what she says about autism awareness.

“I think everyone is special,” she said in an interview at her Palm Harbor home, which is also her recording studio and writing studio.

But it’s what she doesn’t say that is the point of this story.

Her latest project is playing the role of “Mandy” in the movie “Mandy’s Voice,” a film based on an autistic girl from the Jacksonville area and non-verbal.

“I really had to tap into this inner child that I had that couldn’t speak,” said Barcellona, ​​who was nonverbal until the age of five. “I finally have the opportunity to make a story that is really close to me even though I have a voice and some people may not be, we really are not that different.”

Rachel Barcellona appears in new movie “The Voice of Mandy”

Director Roxanna Lewis says about a third of the cast and crew of 25 are either on the spectrum or standing up for those close to them.

The film will be screened at festivals in 2022, with Lewis hoping it won’t be seen as a story about “the others”.

“We see them, we hear them, they matter, their voices matter and they are an integral part of our community.”

It’s music to Rachel’s ears. She has spoken to the UN and works with many organizations to break down the barriers between those with autism and the rest of us.

“It doesn’t matter what your disability is. You are capable of anything you want,” she said.