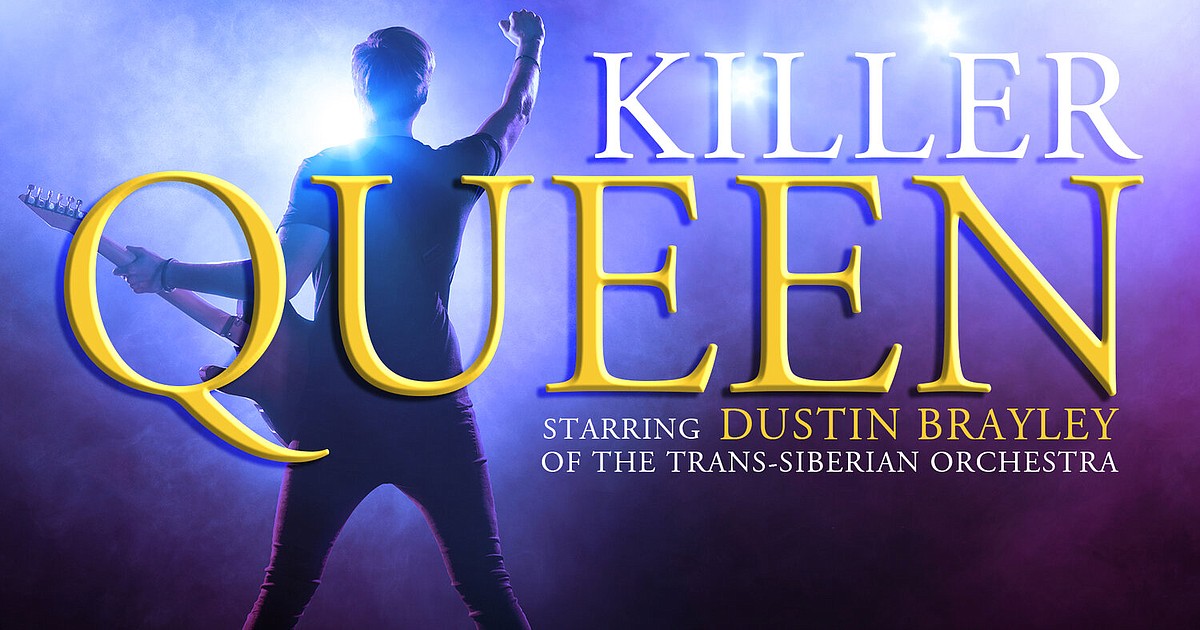 The show is a celebration of the music of one of rock’s greatest bands – Queen – and is filled with rising vocals, insane guitar riffs and sounds that have defined “arena rock”.

“Killer Queen” opens Thursday (tonight) at the Whitefish Performing Arts Center, 127 Spokane Ave. in Whitefish, and continues Friday and Saturday evenings. The time of the show is 8 p.m. tickets cost $ 39 and can be purchased online at atpwhitefish.org.

In addition to performing as a singer / guitarist with the Trans-Siberian Orchestra, Brayley was seen on Broadway in “Rocktopia”, where he shared the stage with rock legends such as Twisted Sister’s Dee Snider and Robin Zander of Cheap Trick. He is a founding member of Here Comes the Sun: A Celebration of the Music of the Beatles.

Brayley’s other credits include nationwide tours of “Rent”, “Saturday Night Fever” and “Miss Saigon”, where he starred in

Also featured in Killer Queen is Tracy McDowell, who appeared on Broadway in the final cast of “Rent” and “Motown the Musical”. She played Off-Broadway in “Jawbreaker”, “Atlantis” and “Tonya & Nancy”. She has been a soloist for the UN, Broadway in South Africa and “The Next Big Thing” on the Oxygen network. She has appeared in numerous ATP productions.

We also find Ross Bridgeman on keyboards and vocals; Todd Cowart on guitar; Jeremy Reinbolt on drums; with the voices of Lander Busse, Gabby Pickert, Kathryn Rossi and Lucy Schindler.

Formed in London in 1971, Queen has been a global presence in popular music culture for more than four decades. The group’s early works were influenced by progressive rock, hard rock, and heavy metal, but Queen eventually “ventured into more conventional and radio-appropriate works by incorporating other styles, such as American rock. ‘arena and pop rock,’ according to Wikipedia.

In 1973, Queen signed her first recording contract with EMI. That year, they released their first album, “Queen”. The same year saw their first major UK tour, and in 1974 they released “Queen II” as well as their first UK headlining tour. They toured the United States for the first time that year and released “Sheer Heart Attack,” which was a hit on both sides of the Atlantic, according to the group’s website.

The year 1975 saw their new release, “A Night At The Opera”, and – significantly – the single “Bohemian Rhapsody”, which became one of the greatest singles of all time.

The band’s sixth album, “News Of The World” and the legendary A-sided double single, “We Will Rock You” and “We Are The Champions” remain classic Queen songs today. 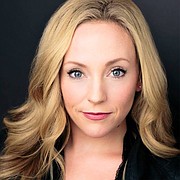