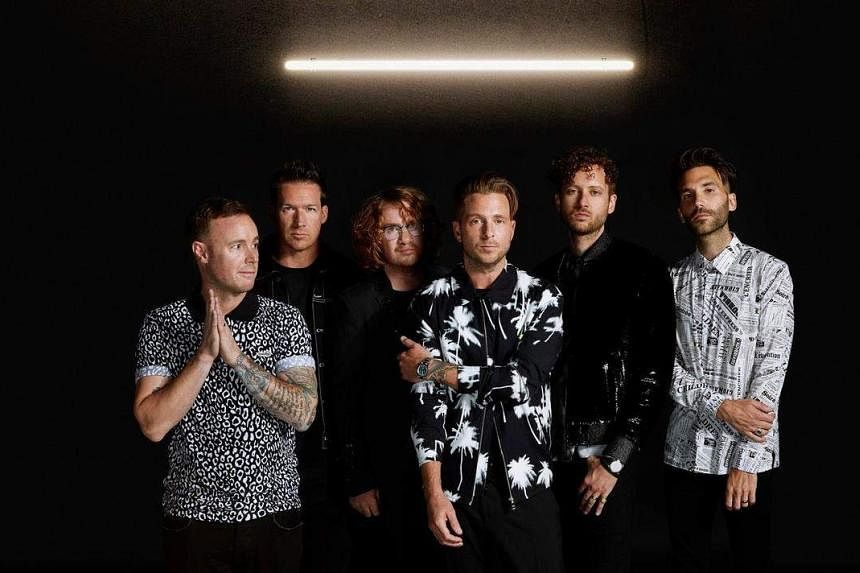 SINGAPORE – American group OneRepublic will return to Singapore to perform at the Star Theater on February 28.

The show will be part of an Asian tour that includes concerts in Malaysia, Indonesia, the Philippines and Japan. Ticketing details have yet to be released.

Known for pop-rock hits like Counting Stars (2013), Apologize (2007) and Secrets (2009), the band are currently surfing the worldwide hit single I Ain’t Worried, from the soundtrack to the mega-hit box- office and Tom Cruise. – with the action blockbuster Top Gun: Maverick (2022).

OneRepublic has performed in Singapore several times, including the Star Theater in 2018 and the Singapore Airlines F1 Grand Prix in Singapore in 2017.

Formed in 2002, they are fronted by singer Ryan Tedder, also known as a hitmaker in his own right who has co-written songs with other music stars including Lady Gaga, Beyonce, Paul McCartney and U2.

OneRepublic has released five albums, including their debut Dreaming Out Loud (2007) and their most recent, Human (2021).

Elton John will perform at the White House