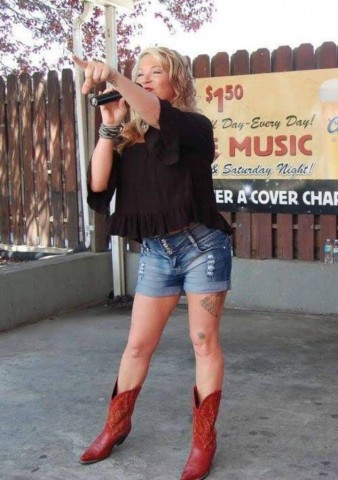 Stephanie Dana George is an American country singer and songwriter who is making strides in the United States and abroad. Stephanie grew up in Salt Lake City, Utah. She graduated from high school with honors and was editor-in-chief of her school’s literary magazine. Subsequently, Stephanie attended Southern Utah University where she danced on the drill crew and earned an associate’s degree in general studies. Stephanie’s talent for the arts came at a very young age. She started singing at the age of 3! Passionate and talented for the arts, Stéphanie is also a poet, photographer and professional dancer and choreographer with more than 30 years of experience!

Known for her original country songs ‘Everywhere’, ‘Waiting for You’, ‘It’s You’, Stephanie Dana George has performed on stage in the United States and abroad, including at MGM Grand, Disneyland, Tuachan, the Hula Bowl, as an oriental maid on the West Nutcracker Ballet, Utah State Fair, Point After, and the Draper Big Band Show and many more. 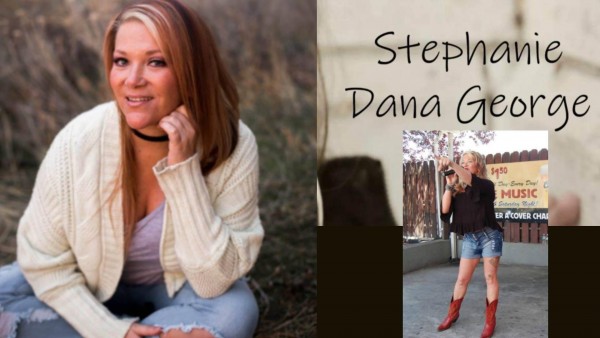 “Life is good! In my music career, I’m preparing for a performance at the Utah State Fair and couldn’t be more excited. It’s one of my favorite places to perform every year. also on the recording of a new song, titled “Hi man. “Apart from music, I recently opened my own dance studio called The SG Dance Company. I offer lessons in many genres from 2 years old to adulthood. It was unbelievable ! – Stephanie Dana George