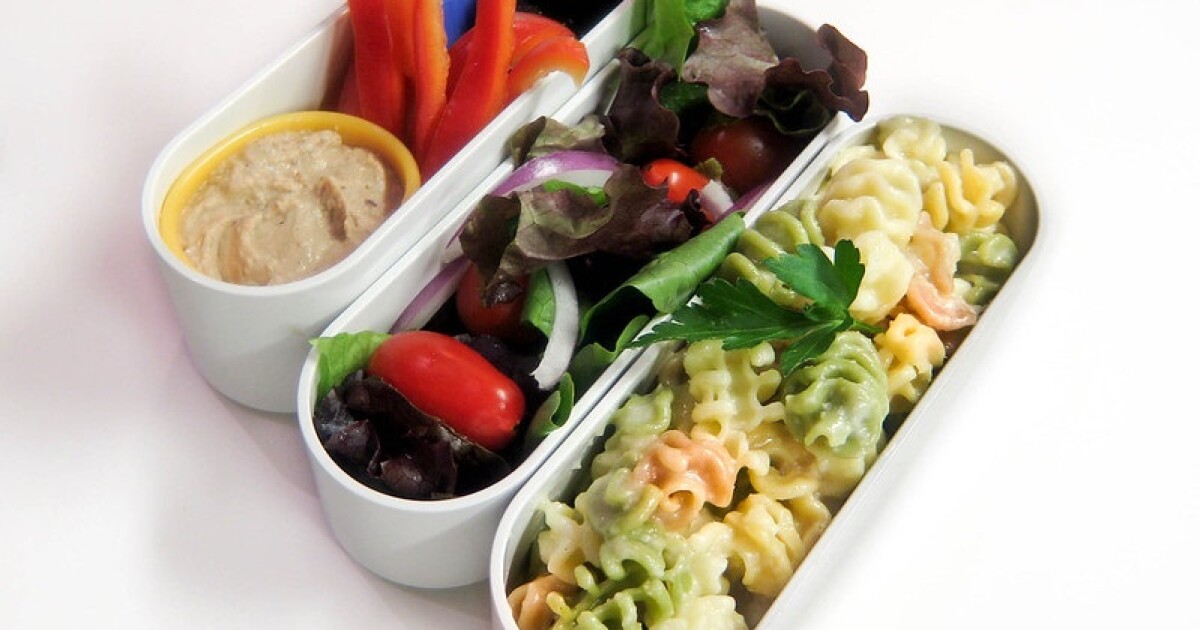 There are 75 days left until the end of the year.

We will have 11 hours and 7 minutes of daylight

The water temperature at San Francisco Bay Water Park is expected to be 62.8 degrees

The Moon is currently 51.9% visible

Today is also… International Day for the Eradication of Poverty

On this day in history…

1771 – Premiere in Milan of the opera Ascanius in Albacomposed by Mozart at age 15.

1973 – OPEC imposes a oil embargo against countries they deem to have aided Israel in the Yom Kippur War.

1979 – The Organic Law of the Ministry of Education creates the US Department of Education.

…and if today is your birthday, happy birthday to you! You are sharing this special day with…

Jackie Evancho Opens Up About Her Battle With Anorexia And How Music Saved Her: “It’s What I Exist”