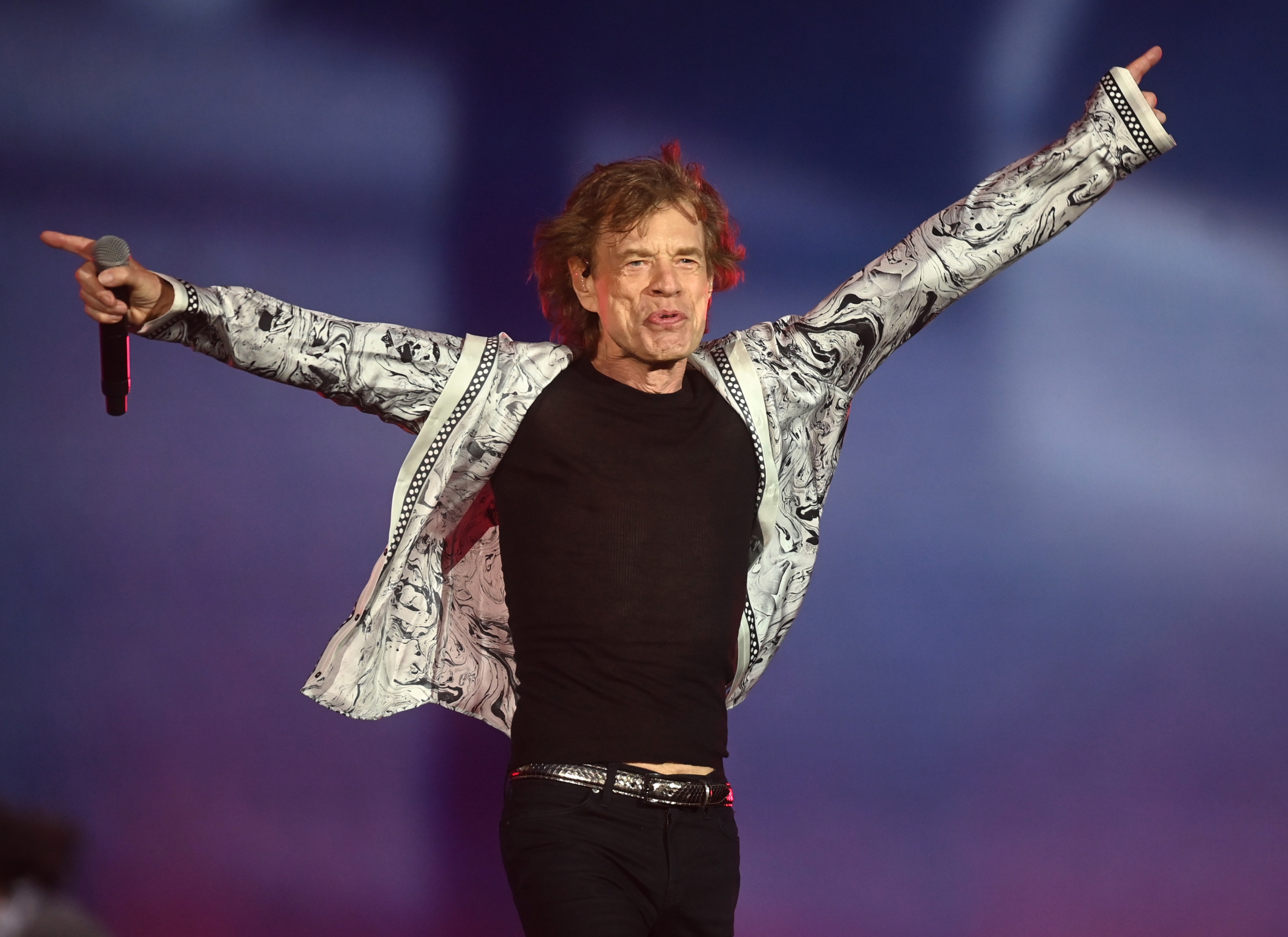 Billie Eilish’s headline at the UK’s biggest festival, Glastonbury, last weekend was a remarkable achievement, not least for the skill with which she controlled the vast arena while being alone on stage for most of it. a spectacle. But Eilish is also an outlier in another respect: her tender years.

The biggest shows in the UK last week included the Rolling Stones (average age 76); Tom Jones (82); Elton John (75) on his farewell tour; Barry Manilow (79) filling arenas across the country, including the O2; while Rod Stewart (77) marked the Queen’s Platinum Jubilee.

Other Glastonbury headliners included the Pet Shop Boys (Neil Tennant is 67) and Paul McCartney (80) while Diana Ross (78) held the Sunday legend spot. For some, it’s cause for complaint, a sign that music’s aging bed brakes are stifling new talent. But in fact, it’s something to celebrate.

It has not always been so. In its early phases, pop careers came with a built-in obsolescence assumption. In an early Beatles interview, Ringo Starr told the host that in a few years he’d probably be running a chain of women’s hair salons. When David Bowie finally had a hit with Spatial oddity in 1969, he approached has-been territory at age 22; McCartney appeared on Live Aid as an extremely elderly rock statesman, having just turned 43.

Seeing artists continue into their eighth and ninth decade is undeniably odd, like seeing athletes suddenly extend their athletic careers into their early fifties, but also opens up new creative possibilities. Remember the late works of Johnny Cash and Leonard Cohen, when at 64, Nick Cave’s work still seems captivating.

No wonder artists last longer than they used to: Nick Duerden’s recent book Exit stage left describes how weird and empty the post-fame world can be, and as sales of physical albums have dwindled, the temptation to go out and pick up the highlights of a 50-year-old catalog also makes sense commercial.

The technological developments around the recent ABBA show raise the prospect that for some acts, even a reluctance to appear in person may not signal the end of these lucrative careers. We’re entering a new phase, where it’s conceivable that several versions by long-dead artists could tour alongside current bands, but that won’t kill new music any more than Shakespeare covers stifle new writing.

Remarkably, very few complaints about the presence of older groups seem to come from actual young people. Music usually comes to us now stripped of the visual context and critical filter that came from physical records and the music press: whether a Kate Bush track came out four months ago or four decades ago doesn’t really matter. importance in the same way as before. . You could comfortably spend all your time listening to what Spotify plays without worrying about where and when it originated. Older “true” rock fans bemoan this, but it’s arguably a healthier and more open-minded way to consume music.

Watching Paul McCartney’s set on Saturday, you realized that those songs he wrote are now part of our collective identity, as deeply imprinted in the minds of the public as anthems once were. They transcend eras and generations. We are blessed to still have the chance to see older artists take up this work, bringing joy to millions.

It’s hard to predict what’s out there today that might fill that role 50 years from now for teens now, maybe Billie Eilish, Ed Sheeran or Kendrick Lamar, or Adele. Or maybe something entirely outside of music. It may seem ridiculous to imagine tens of thousands of retirees nostalgically gathering online with their grandchildren in the future to play Fortnite or World of Warcraft, but it doesn’t get any weirder than the idea of an octogenarian at the head of another choir of Hey Jude would once have felt. See you online in 2070.

Justin Quirk is a London-based author. His first book “Nothin’ But A Good Time” was one of the Times Top 10 Music Books of the Year. The opinions expressed in this article are those of the author.

Jennifer Garner fortune: the fortune of the actress and ex-wife of Ben Affleck

So You Think You Can Dance: Is the vote for “America’s Favorite Dancer” fair in Season 17?